According to IAI, Scorpius is the first electronic warfare system in the world capable of simultaneously targeting multiple threats, across different frequencies and in different directions. It is based on the Active Electronically Scanned Array (AESA) technology.

With AESA’s multi-beam capability, Scorpius can simultaneously scan the entire surrounding region for targets and deploy narrowly focused beams to interfere with multiple threats across the electromagnetic spectrum.

The system is able to target a range of threats, including UAVs, ships, missiles, communication links, low probability of interception (LPOI) radars, and more. Scorpius effectively disrupts the operation of hostile electromagnetic systems, including radar and electronic sensors, navigation, and data communications.

Scorpius’ technological breakthrough is characterized by unprecedented receiver sensitivity and transmission power (ERP), far exceeding those of legacy EW systems. This allows Scorpius to detect multiple threats of different kinds simultaneously, from increased distances, and to address each threat with a customized response. 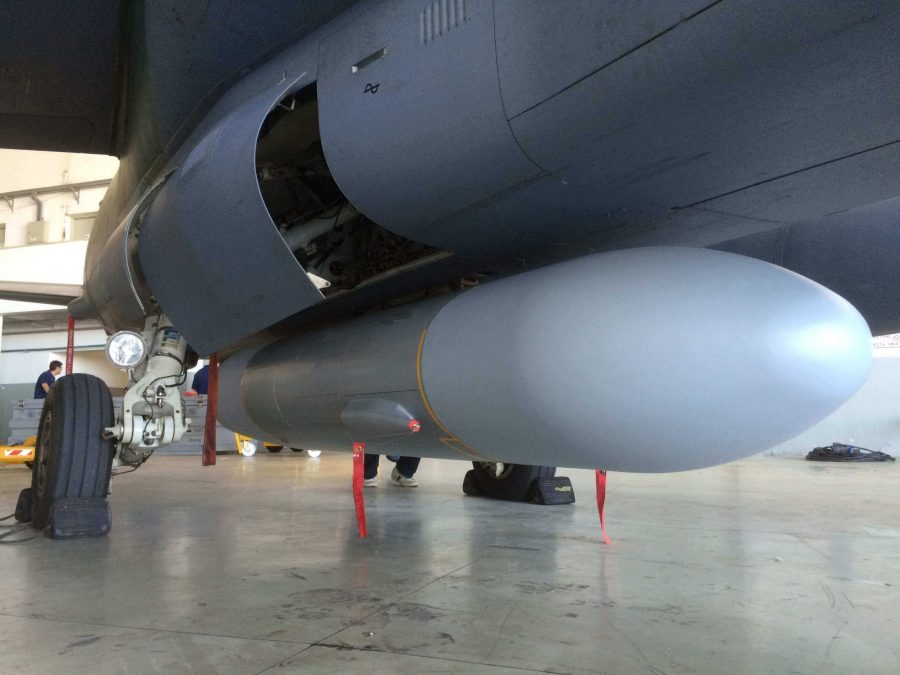 Scorpius is available across multiple domains: 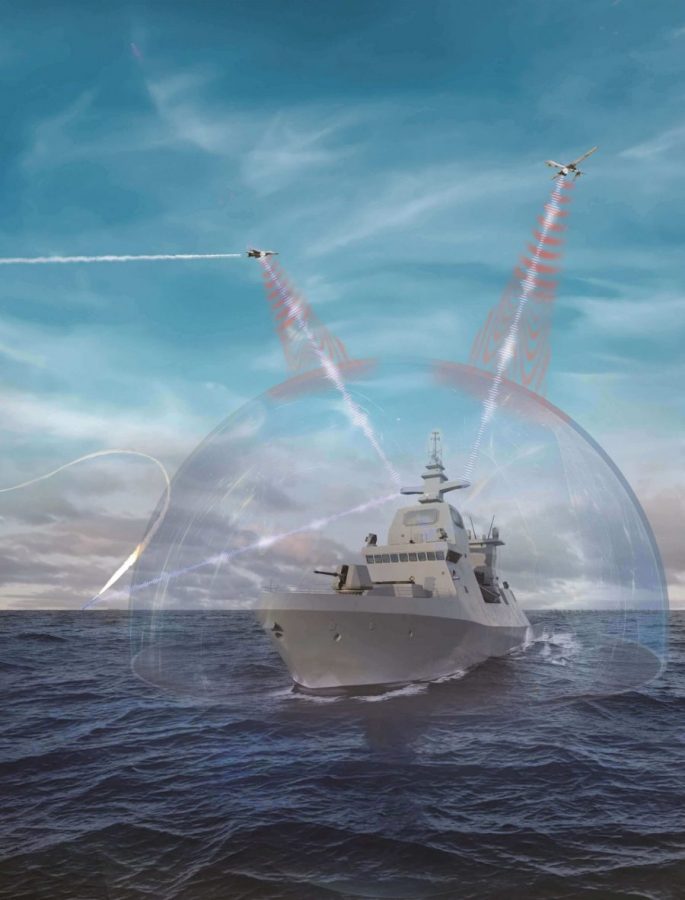