Hellenic Navy丨New donation of a General Support Ship from the Laskarides Foundation – Photos
superadmin
Published on 31/07/2021 at 15:02 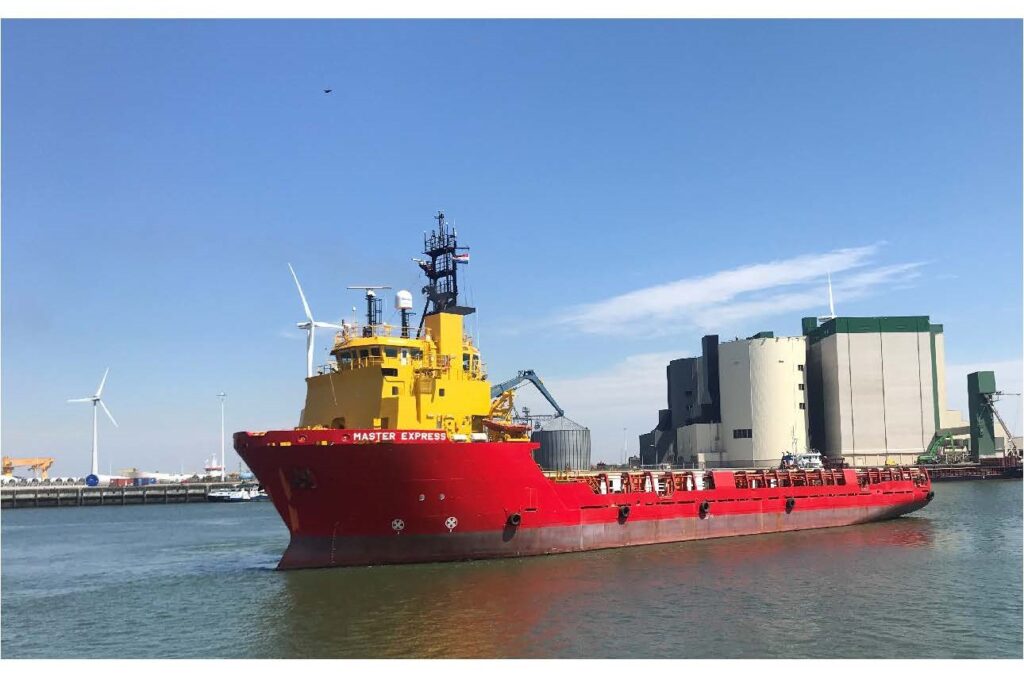 According to an announcement by the Aikaterini Laskarides Foundation, shipowner Panos Laskarides made a new donation of great operational value and efficiency, with a General Support Ship to the Hellenic Navy.

This is the third donation of its kind, exactly one year after the delivery of the second General Support Ship HERACLES to the Hellenic Navy and just twenty months from the first one, ATLAS I. This third donation is the General Support Ship AIAS (named after the Salamis Homeric hero), a powerful ship with broad-spectrum capabilities in its support of the Navy’s strike units, operational planning and implementation of multi-type missions, not merely logistics.

General Support Ship AIAS will arrive at the Naval Station in the near future and will immediately undergo the delivery process to the Navy and its integration as the main unit in the Fleet. 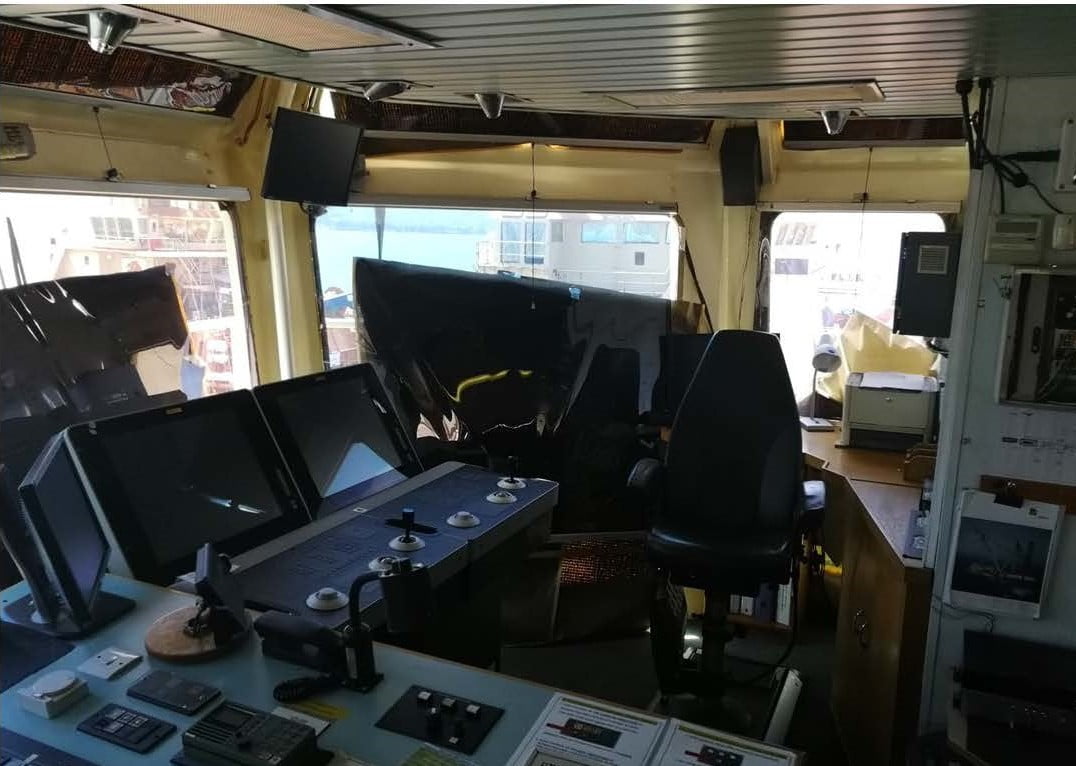 Its operational features are impressive. It is about 85 meters long with a displacement of 4,426 tons. It has a maximum speed of 16 knots and a large carrying capacity on its 1000 sq.m open deck.

Also read: Donation of a second General Supply Ship to the Hellenic Navy by the Laskaridis family

What significantly differentiates AIAS from its two previous “sister” ships is that it is a fully electrified ship with purely electric propulsion resulting in significant operational results.

It also features a DP2 category Dynamic Positioning system (i.e. stabilization of immobility in any weather conditions), while its operational flexibility is complemented by two command bridges (on the bow and the stern) and state-of-the-art electronic equipment. 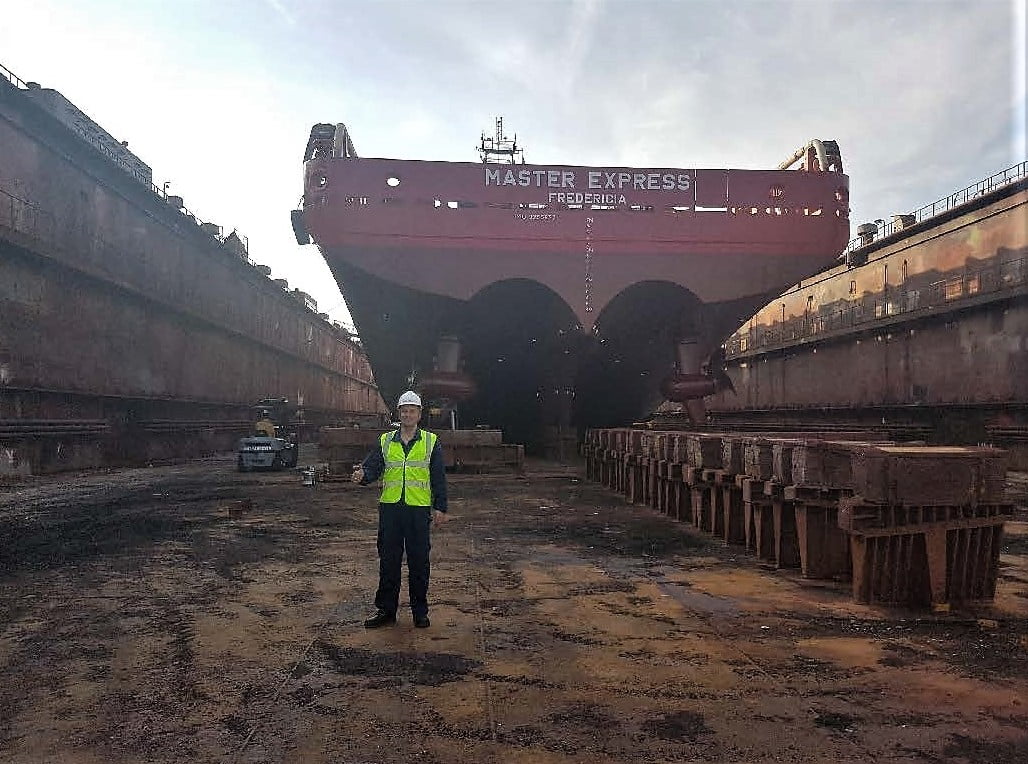 In his statements, Mr. Panos Laskarides stressed that it is a great honour for every Greek to be given the opportunity to contribute to the Homeland and wishes our warships and their crews good strength, calm seas and to always have Agios Nikolaos on their bow.

The operational utilization of General Support Ships ATLAS I and HERACLES so far has been a catalyst and their missions have been a bridge of support for the strike units of our Fleet, while they have taken on tactical roles and crucial missions as “operational multi-tools”.

The third General Support Ship AIAS will allow the further strengthening of the Navy’s Logistics and will make the availability and the operational interchangeability of these units tangible. Indeed, the type of these ships, in their current military version, has proved to be highly suitable for the development of innovative tactical and operational plans.

Also read: Support to the Greek Army and Security Forces | The donations of the last few months