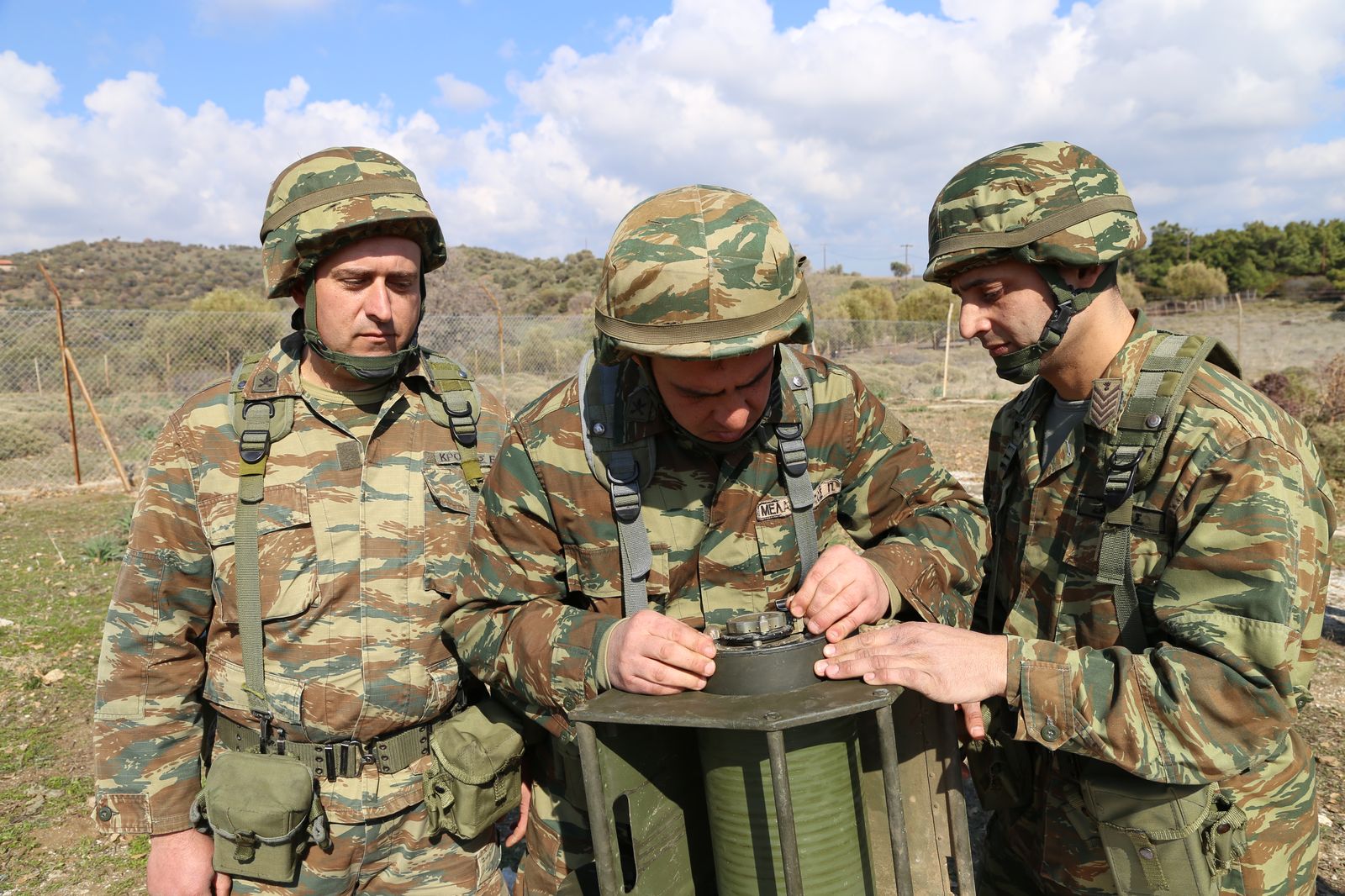 The Hellenic Ministry of National Defence announced that, in the context of the ongoing recruitment of Professional Soldiers (EPOP) in the Hellenic Army, Navy, Air Force and Joint Legal Corps, and owing to the large number of candidates, the lists with the names of suitable and unsuitable candidates will be posted from June 1, 2021 onwards.

The Ministry reminds that the candidates are responsible for their own information on the status of their application, via the e-mail address of each branch, in which they have submitted an application.

We remind you that the Minister, Nikos Panagiotopoulos, revealed that the Ministry plans to recruit Professional Soldiers after the completion of the Short Term Contracted Soldiers (OBA) recruitment process.