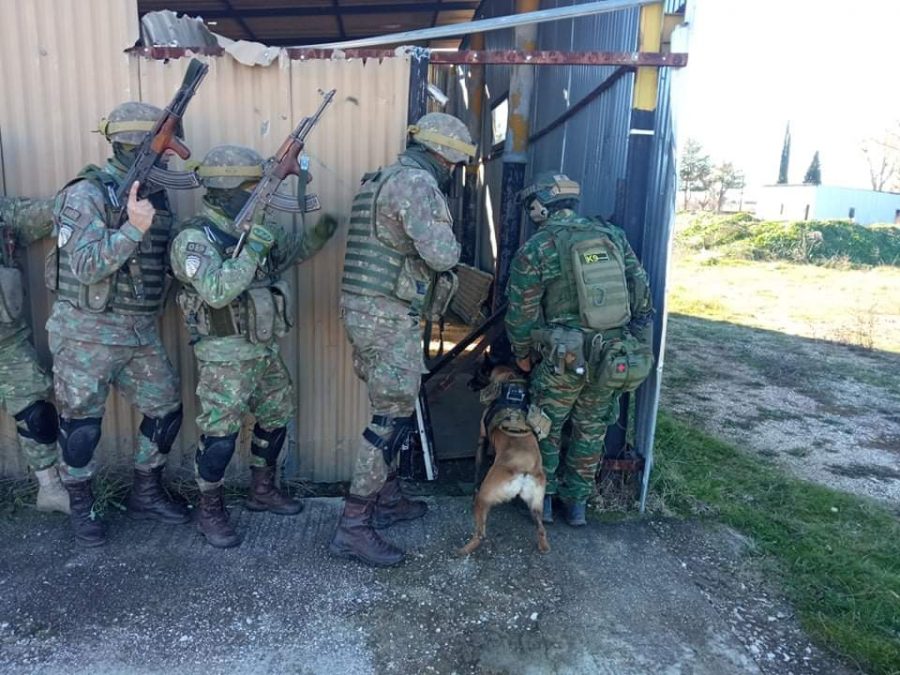 In the framework of the Greece-Romania 2021 Military Cooperation program, soldiers from Romania participated in an urban warfare exercise in Greece. 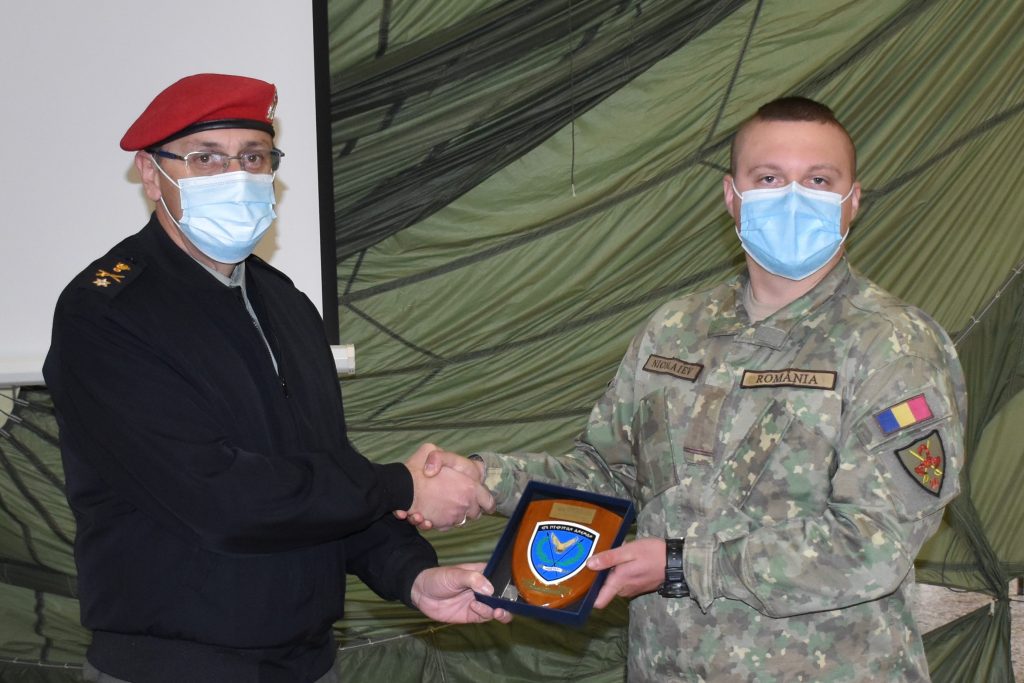 Specifically, from November 29 to December 3, 2021 and in the framework of the Greece-Romania 2021 Military Cooperation Program, a Romanian Army Squadron consisting of 29 soldiers was trained at the Urban Warfare National Training Center of the 71st Airborne Brigade “PONTOS”. 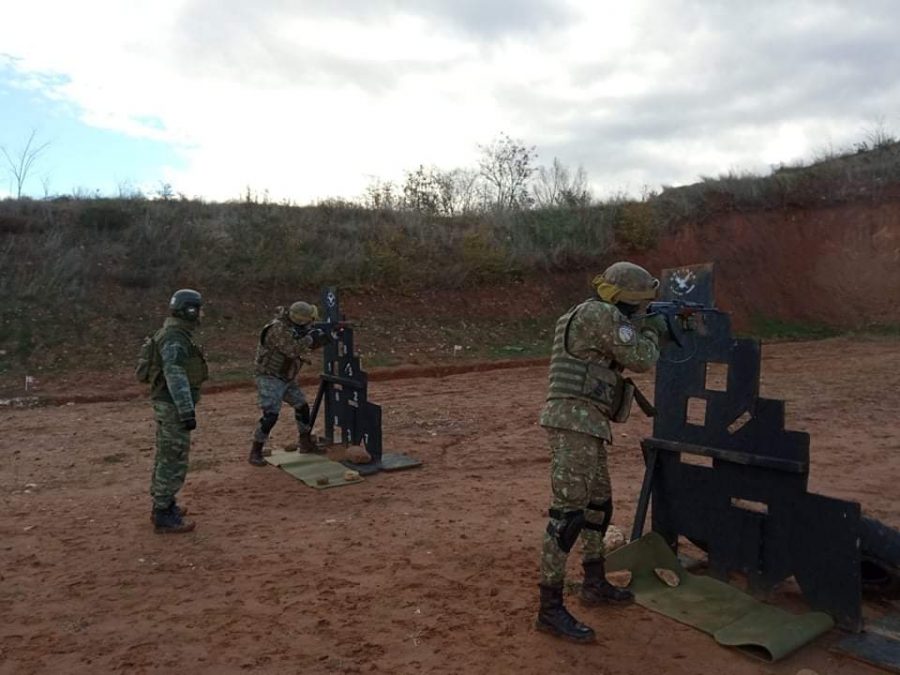 The exercise focused on the following: 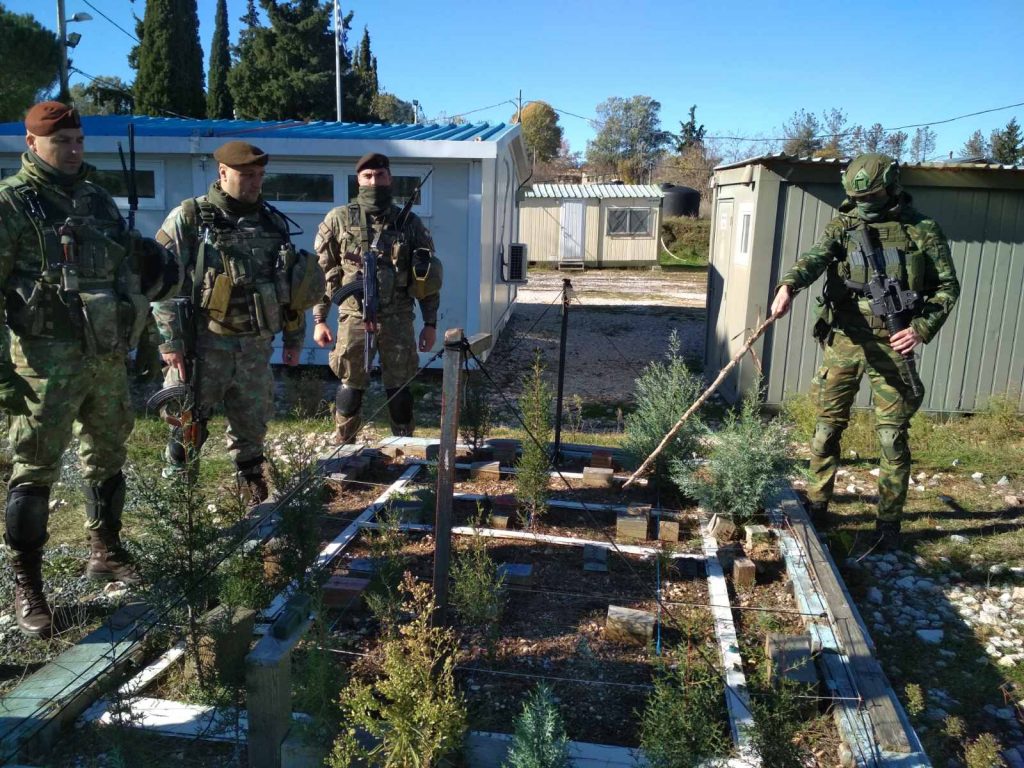