INTERNATIONAL RELATIONS
Germany | Increase in conscientious objectors due to Ukraine war
Defence Redefined
Published on 06/01/2023 at 14:15 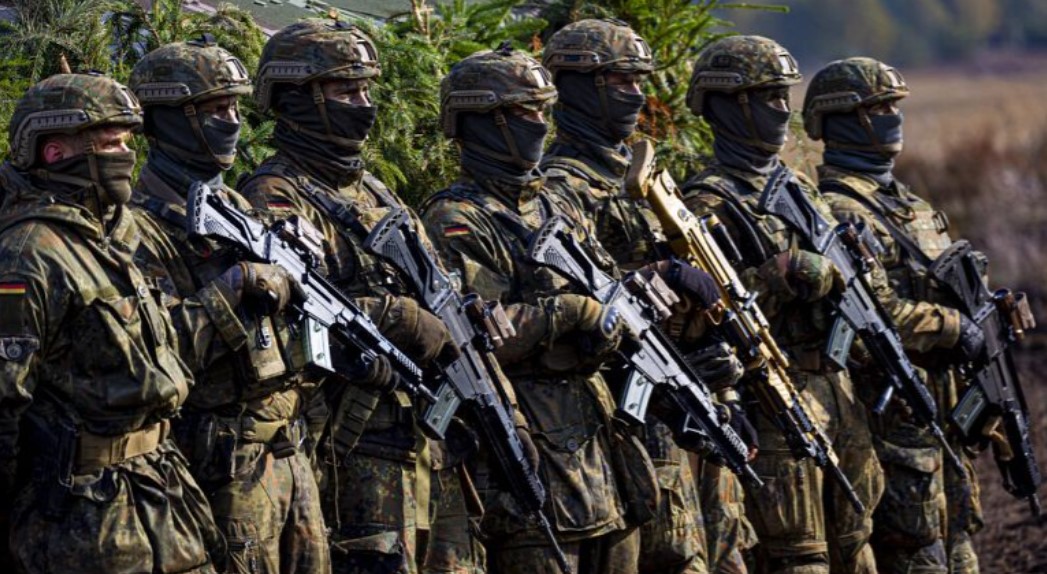 German authorities recorded a sharp increase in conscientious objectors in 2022, the year the war in Ukraine broke out.

In 2021, 201 applications for conscientious objection were received, a spokesman for the federal family and civil affairs office told German media group RDN, but in 2022, the number almost quintupled to 951.

As conscription in the Armed Forces has been abolished in Germany as of 2011, these numbers refer to professional enlisted men, non-commissioned officers, or officers already serving in the Bundeswehr, the German Federal Army.

Many explained in their applications that they never expected a war outbreak. Although Germany is not involved in the conflict, it supplies the Ukrainian Armed Forces with weapons. Yesterday Thursday, it was announced that Berlin would send Infantry Fighting Vehicles (IFVs) to Kyiv.

Soldiers who during this period of time come to the conclusion that they don’t want to shoot and injure or kill any other human being should be offered an easy way out of the Armed Forces, commented Michael Schulze von Glasser, an official at the German Peace Association, speaking to RDN.

He added that several German Army members decided to join its ranks because of advertising messages that had nothing to do with reality.