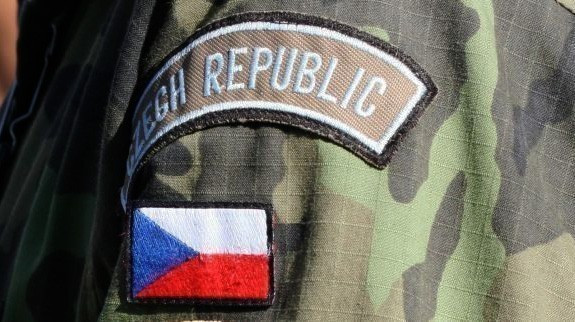 The Czech government has recently expressed its intentions to fundamentally upgrade its defence capabilities in light of the Russian invasion of Ukraine.

Thus, the Ministry of Finance announced that the country’s defence budget will rise to 2% of GDP in 2024, which will make it only the ninth NATO member-state out of 30, including Greece, to meet the target set by the North Atlantic Alliance.

Among the most important armament programs planned by the Czech government is the acquisition of 24 F-35 fighters from the US as well as 210 CV90 IFVs from Sweden.