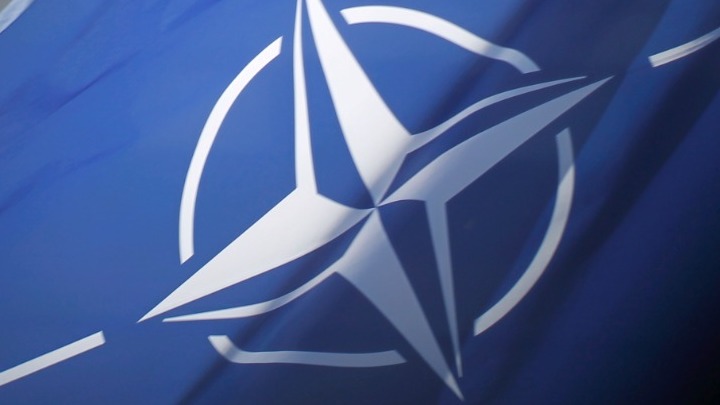 NATO’s VJTF was created in 2014 at the core of a strengthened Alliance Response Force following Russia’s illegal annexation of Crimea and crises in the Middle East.

Germany replaced France, which led the force in 2022. In response to Russia’s invasion of Ukraine in February 2022, NATO deployed parts of the VJTF to Romania in the unit’s first collective defence mission. Germany is an important ally for the VJTF leadership in 2023, NATO spokeswoman, Oana Ludzescu, said.

Mrs. Ludzescu added that as Russia’s illegal war in Ukraine continues to threaten peace and security in Europe, there should be no doubt over NATO’s determination to protect and defend every inch of allied territory. The VJTF is the first response force on the NATO side and is a key part of collective defence. Germany’s leadership is a strong demonstration of its commitment and potential.

The VJTF is the highest readiness component of the NATO Response Force. The leadership and membership of the VJTF rotate annually among the Allies. In 2023, the ground forces of the VJTF will include approximately 11,500 troops.