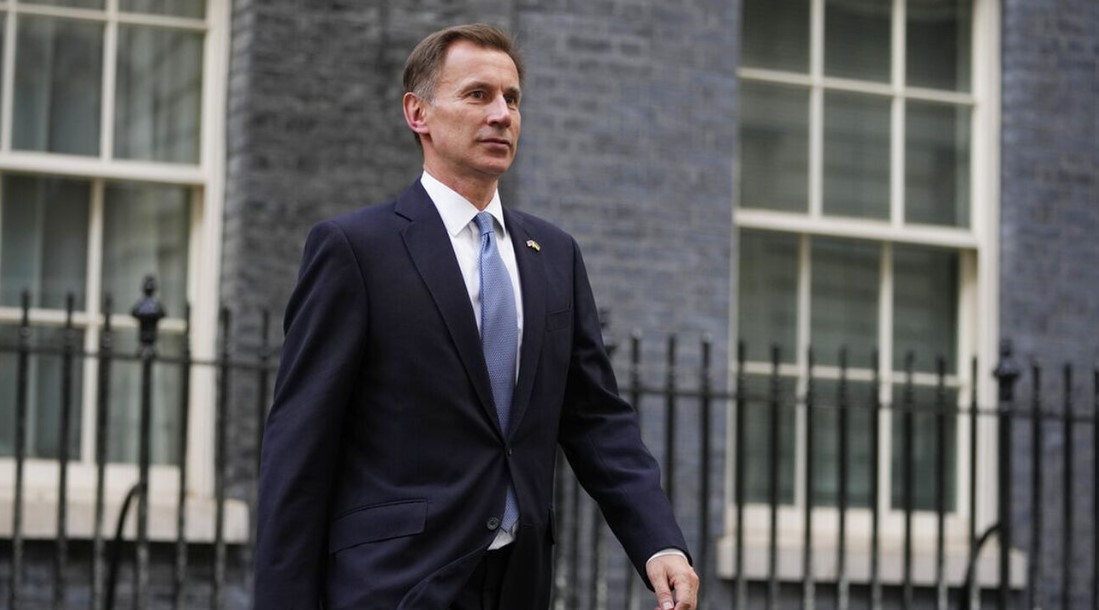 Britain is expected to increase defence spending by more than $1.21 billion over the next two years in order to avoid a real-terms cut.

At the same time, Finance Minister Jeremy Hunt is expected to announce a budget increase in spring, according to The Telegraph.

The newspaper reported that defence experts estimate that the Ministry of Defence budget for 2024/25 should rise to 50.1 billion pounds ($60.39 billion) from 48.6 billion pounds (58.58 billion dollars) in order to avoid a real-terms cut as inflation remains greater than 10%.

Hunt said in November that the government acknowledged the need to increase defence spending and confirmed it would keep the defence budget to at least 2% of GDP, as stipulated by London’s NATO commitment.