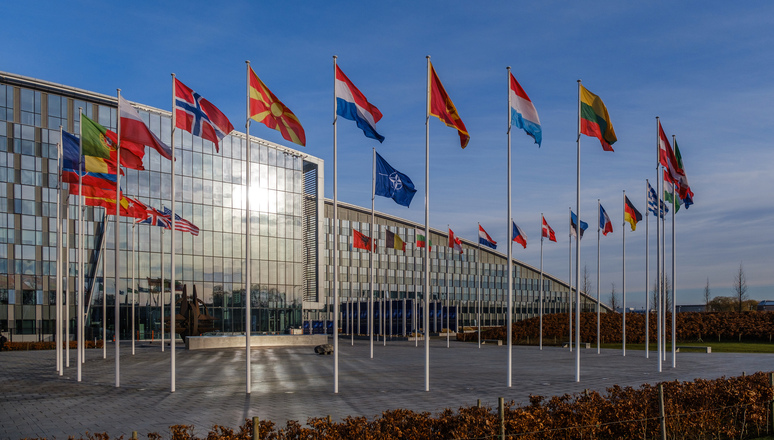 The member-states of the North Atlantic Treaty Organization have agreed to considerably increase their joint spending in light of the new security situation in Eastern Europe following Russia’s invasion of Ukraine.

The Secretary-General of the Organization, Jens Stoltenberg, welcomed this decision, which he sees as reflecting the highest level of ambition of the member-states of the alliance.

At the Madrid Summit in June, Allies agreed to invest more together in the Alliance, reflecting the need to respond to a degraded security environment caused by Russia’s war of aggression against Ukraine.

In NATO’s new Strategic Concept, Allies agreed that investment in NATO is the best way to ensure a lasting bond between European and North American Allies, contributing to global peace and stability, as well as safeguarding that their political decisions have adequate resources.

The civilian budget provides funds for personnel, operational, and program costs of NATO Headquarters and its International Staff. The military budget covers the operational costs of NATO Command Structure headquarters, missions, and operations around the world.

The third major jointly financed element of NATO is the NATO Security Investment Program (NSIP), which covers major investments in construction and command and control systems. The 2023 ceiling for the NSIP is €1 billion, representing a 26.6% increase over 2022.

Today, the sum of NATO’s budgets, civilian and military, stands at €1.8 billion. Compared to the national military expenditure of the Member-States, this is a small amount. The US alone spent 769 billion euros this year, while Germany spent some 55.6 billion euros, according to NATO documents.

Based on the current formula for each member-state’s contribution, these are the two countries that bear the brunt of the common costs: together they covered about 16.3%, allocating about €400 million each in 2021.

This formula was revised by former US President Donald Trump, who criticized his country’s European partners, especially Germany, arguing that they did not contribute enough to common defence spending. As a result of this revision, Berlin’s percentage increased and Washington’s decreased significantly.

Further increases in NATO budgets are already planned until 2030, as agreed by member-states leaders at the Madrid summit in the summer.