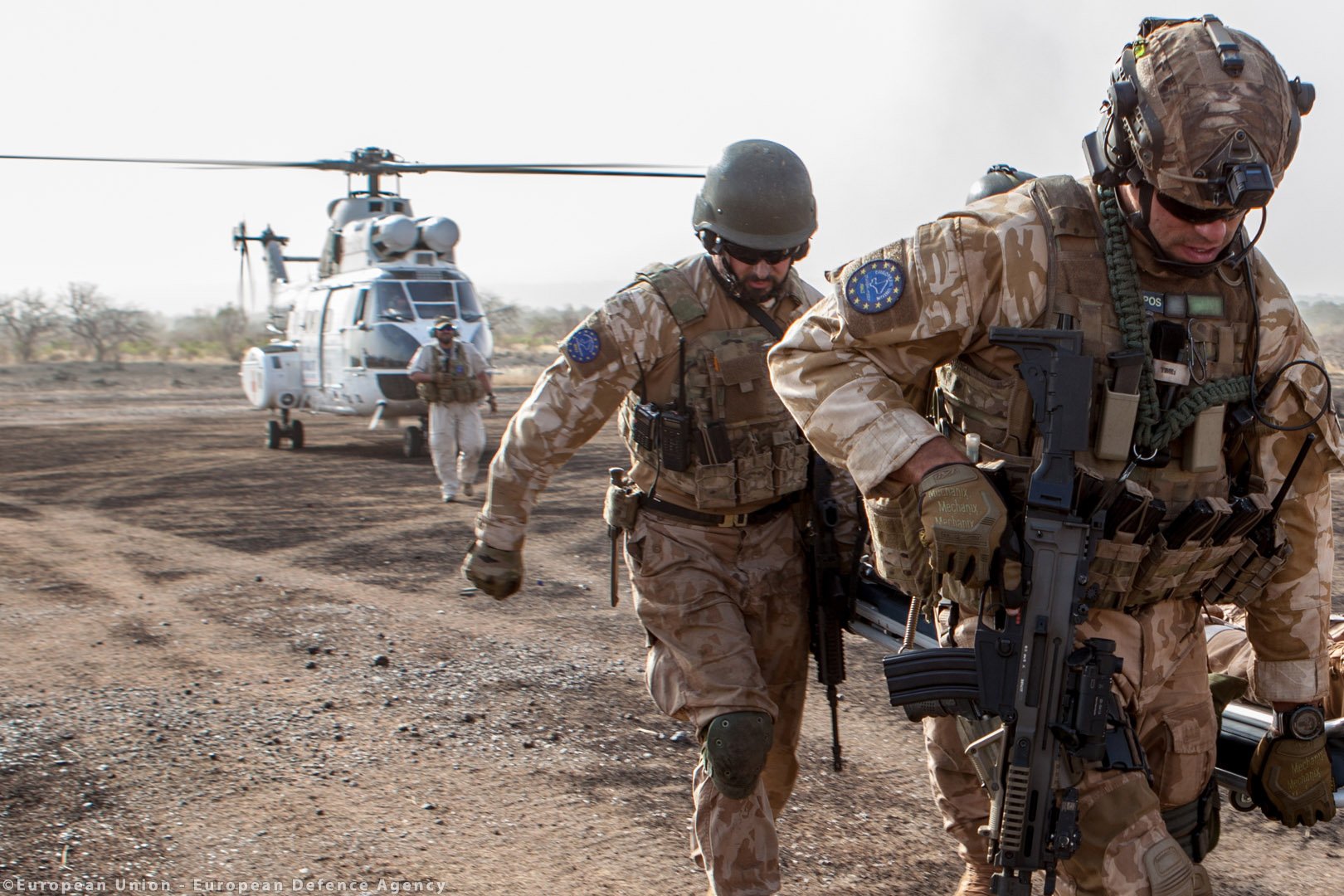 Following the position of the European Commission President, Ursula von der Leyen, on the need for a European Defence Union during her speech in Strasbourg and the statement that the summit will be convened during the French presidency of the union, German Defence Minister Annegret Krapp-Karenbauer held a similar position on the matter.

Christian Democrat Defence Minister Annegret Krab-Karenbauer will present to her colleagues in the European Union a proposal for a European military force by the end of October. In this way, she said, the fact that Europe has been taught a lesson from the glorious end of its military mission in Afghanistan will become evident.

The Minister of Defence told the Frankfurter Allgemeine Zeitung that this did not mean that they should be separated from the Americans. However, there may be situations in which there are different interests, even within NATO. In such cases there should be possibilities for autonomous action.