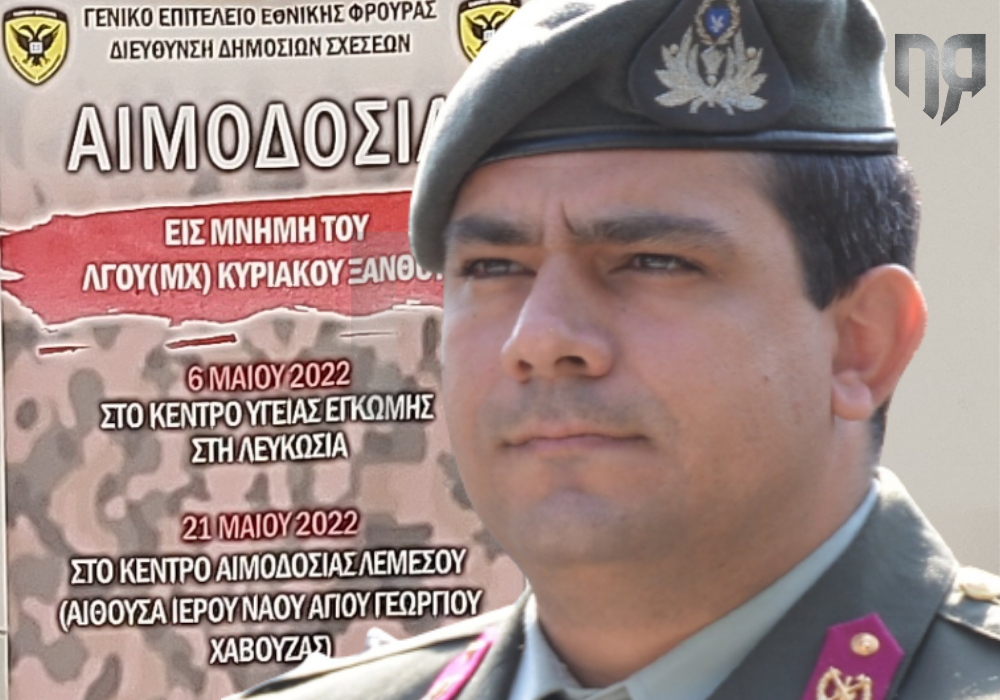 The first blood donation took place in Engomi on May 6, while today the event was held at the church of Agios Georgios Havouzas and was attended by National Guard officials and citizens who honored the memory of the deceased with their presence, contributing at the same time to the wider society as a whole. 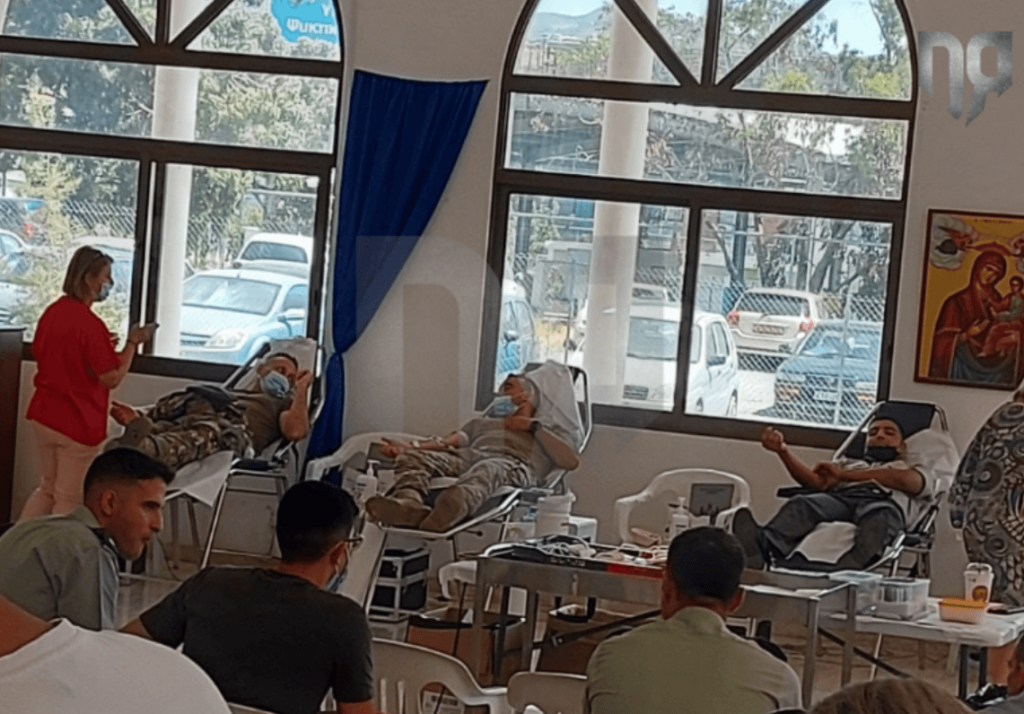 Captain Kyriakou Xanthos lost his life on 25/05/2021 while on duty and the blood donation with the support of GEEF aims to honor his memory.

On the morning of May 25, 2021, during a military exercise in the area of ​​Trooditissa, Xanthos lost his life when the rope he used to descend was cut in two.

According to Lieutenant Colonel Christos Pieris, spokesman for the Ministry of Defence, the investigation by a senior officer of the National Guard has been completed and the final report is expected from the police experts so that the final conclusions can be drawn.

Information from last February, however, states that from the specialized examinations carried out on the rope abroad, it was found that it was damaged, suggesting its unsuitability. 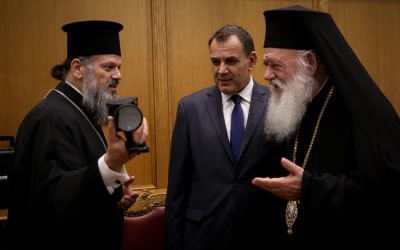 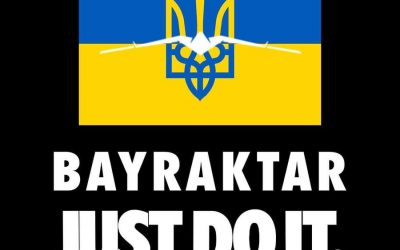