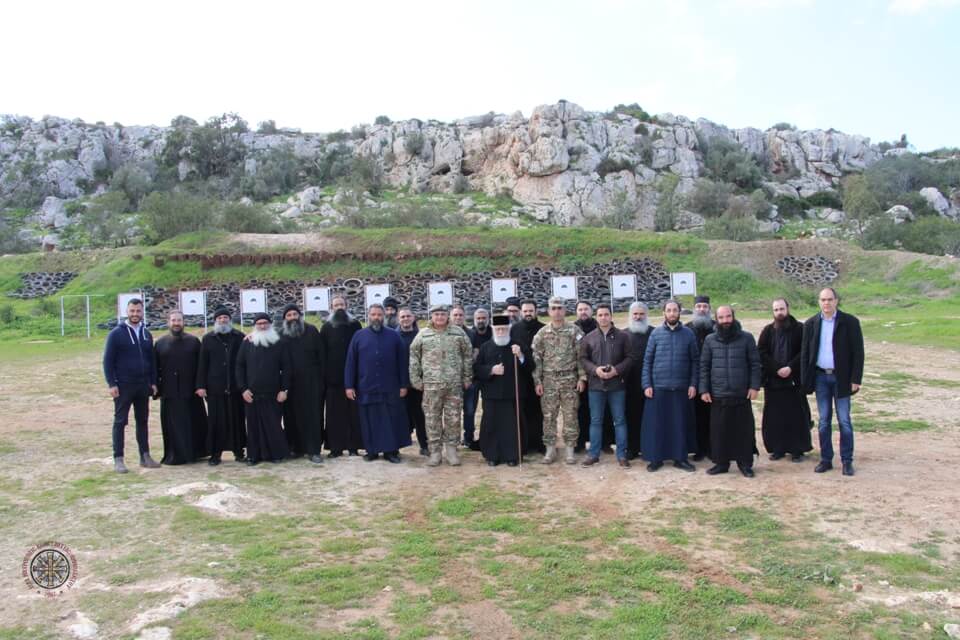 Images of armed Orthodox priests in a shooting range in Cyprus testing their skills in the use of military rifles have attracted attention all over Cyprus.

According to the site of the Diocese of Constantia and Famagusta, in the context of the good cooperation of the 7th Mechanized Infantry Brigade with the local Church, and following a noble and special invitation of its commander, Brigadier Loukas Hatzimichael, on Tuesday morning, February 8, 2022, the local Metropolitan Mr. Vassilios, accompanied by clergymen and members of the staff of the Holy Metropolis, visited the renovated shooting range in the area “Fanos” in Protaras, where they had the opportunity to be informed about the operational exercises conducted in the area.

In the end, a treat was offered at the chapel of Panagia Panagiotissa in Protaras and an award was given to the first 3 best shooters, namely the revered priests Konstantinos Athanassiou, Daniel Angel, and Constantinos Germanos. 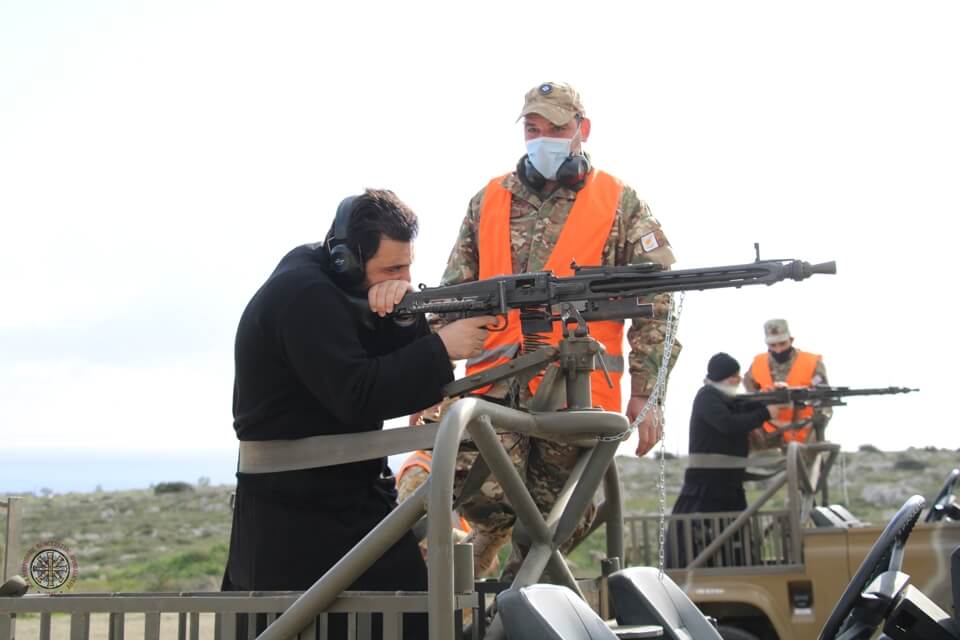 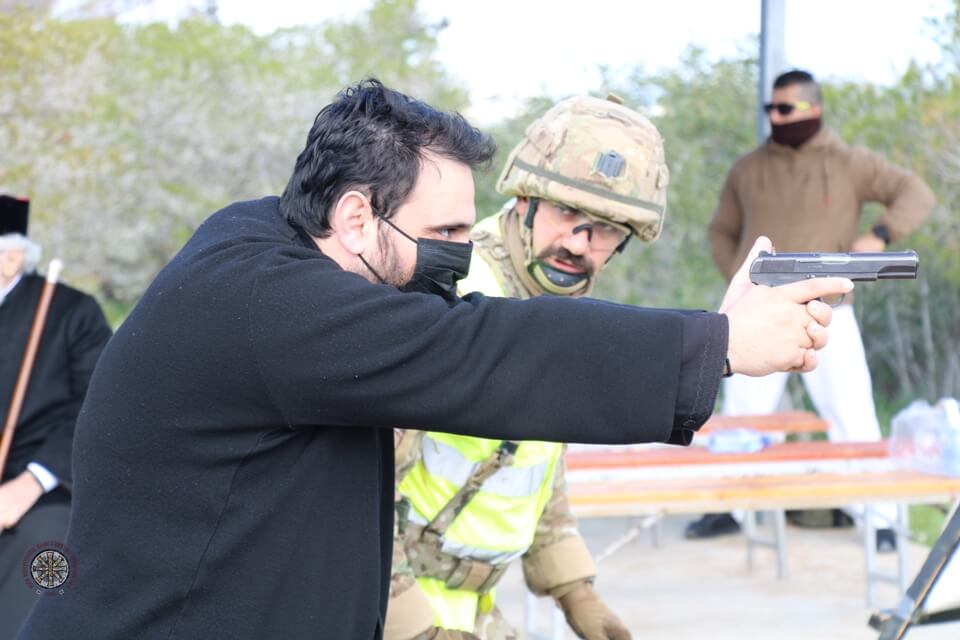 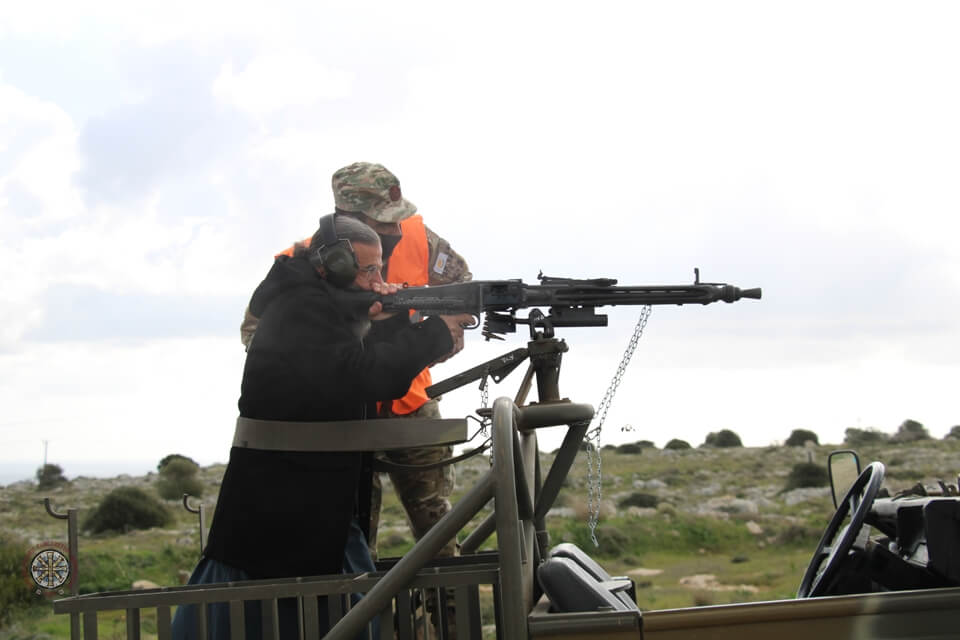 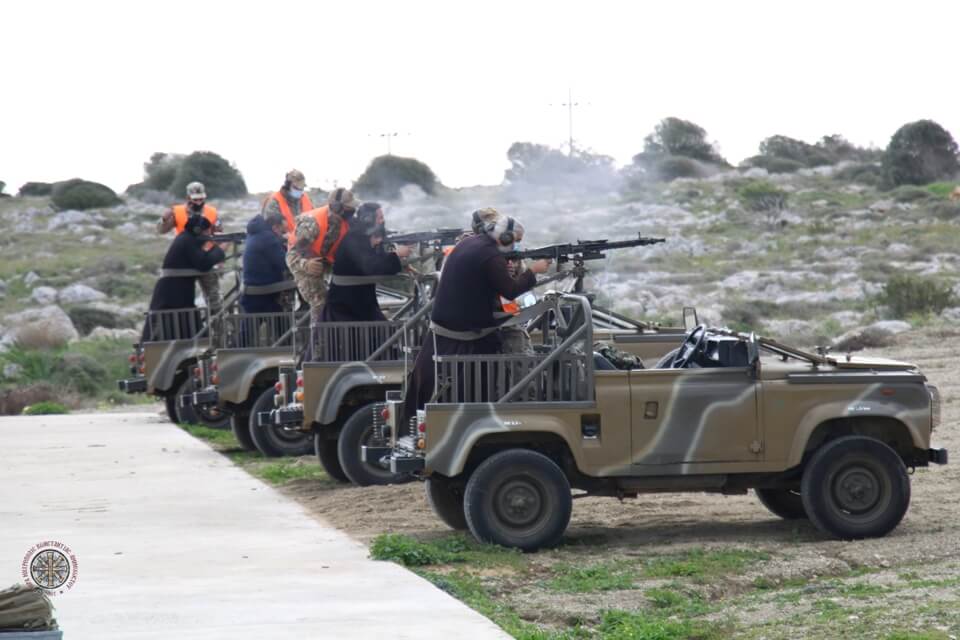 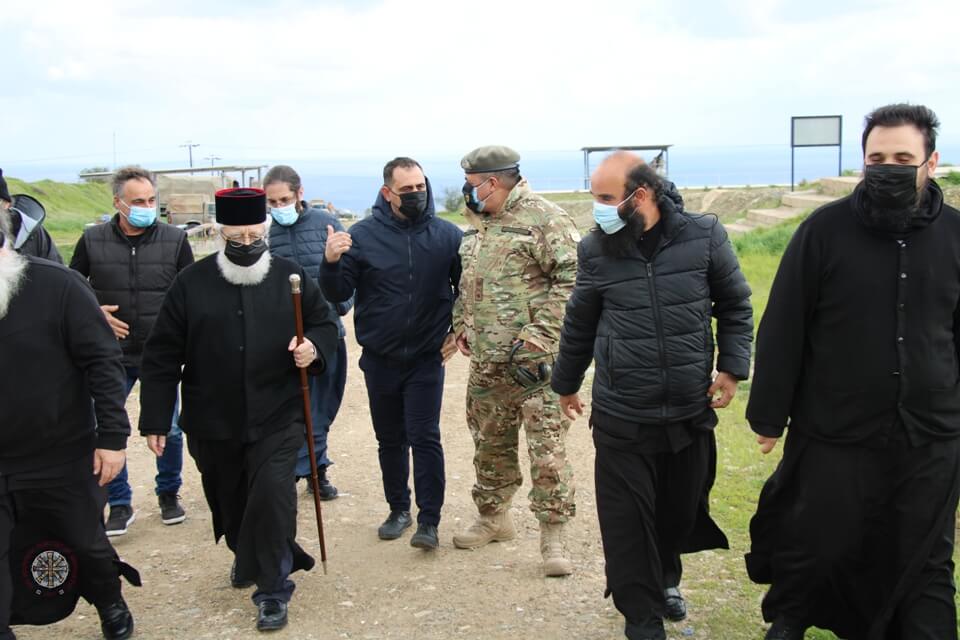 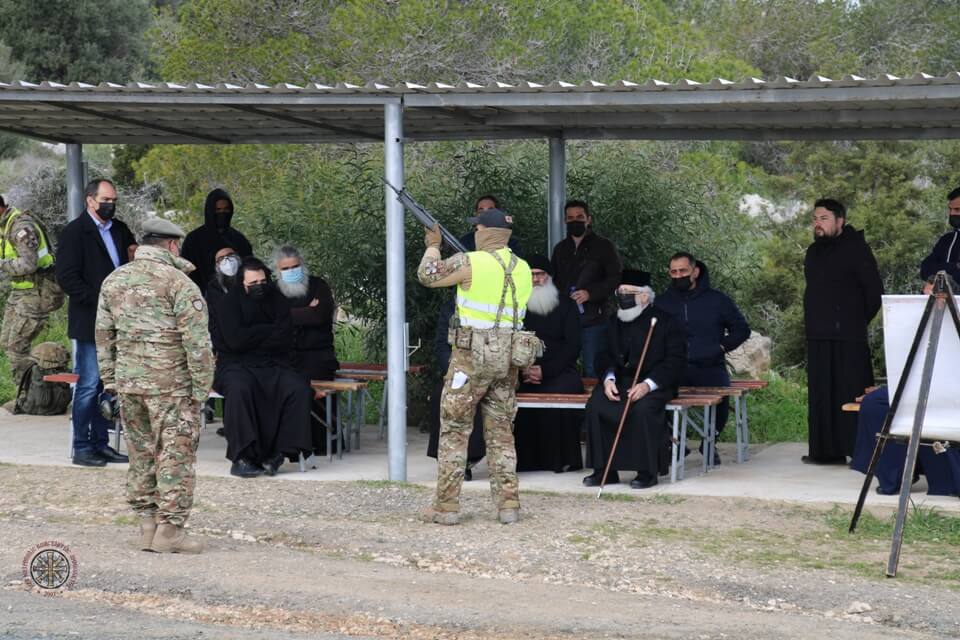 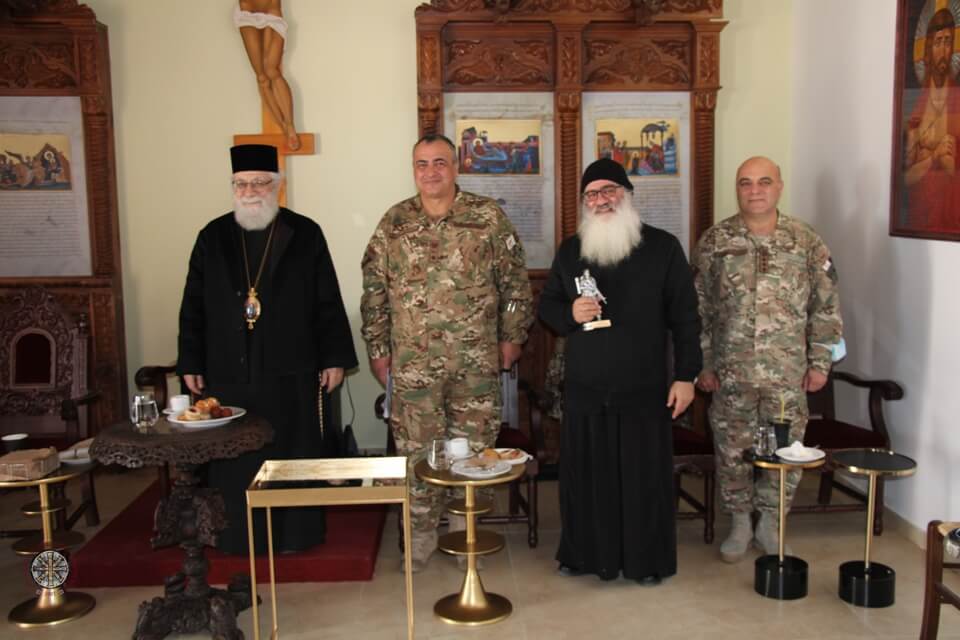 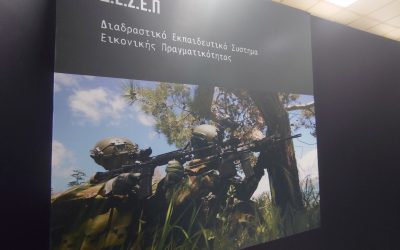 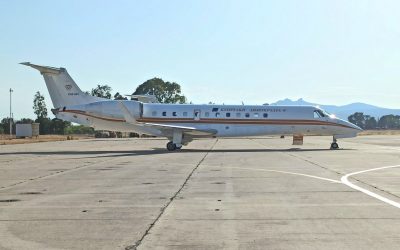