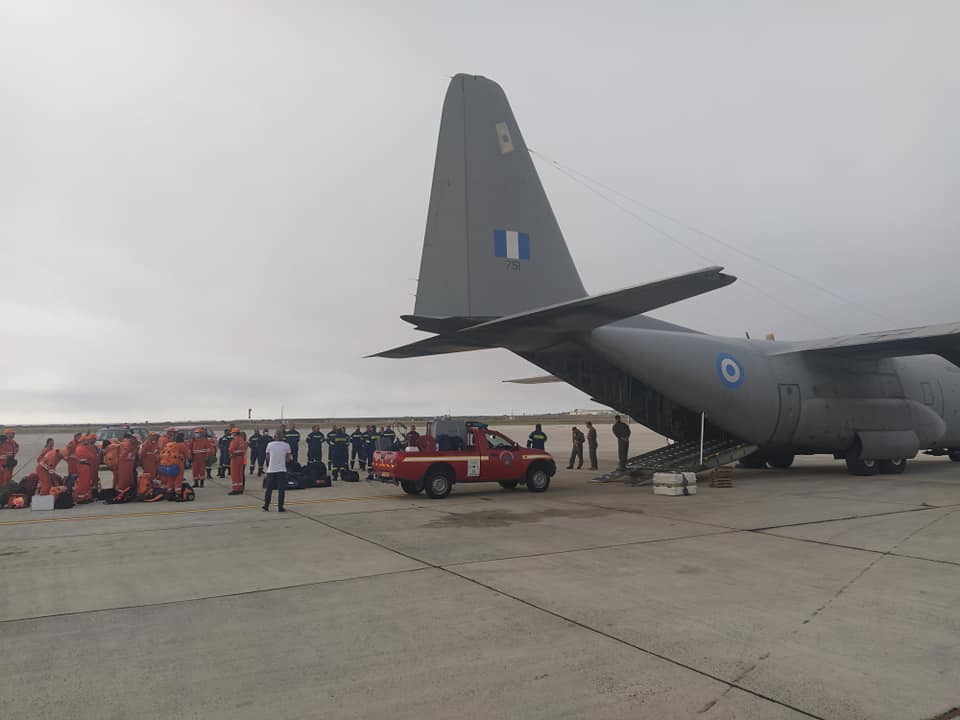 Cyprus is assisting in the efforts to extinguish the fires in Greece, said in a written statement the Deputy Government Spokeswoman Niovi Parisinou.

According to the latter, 20 members of the Fire Service with two firefighting vehicles departed in C-130 aircraft today. 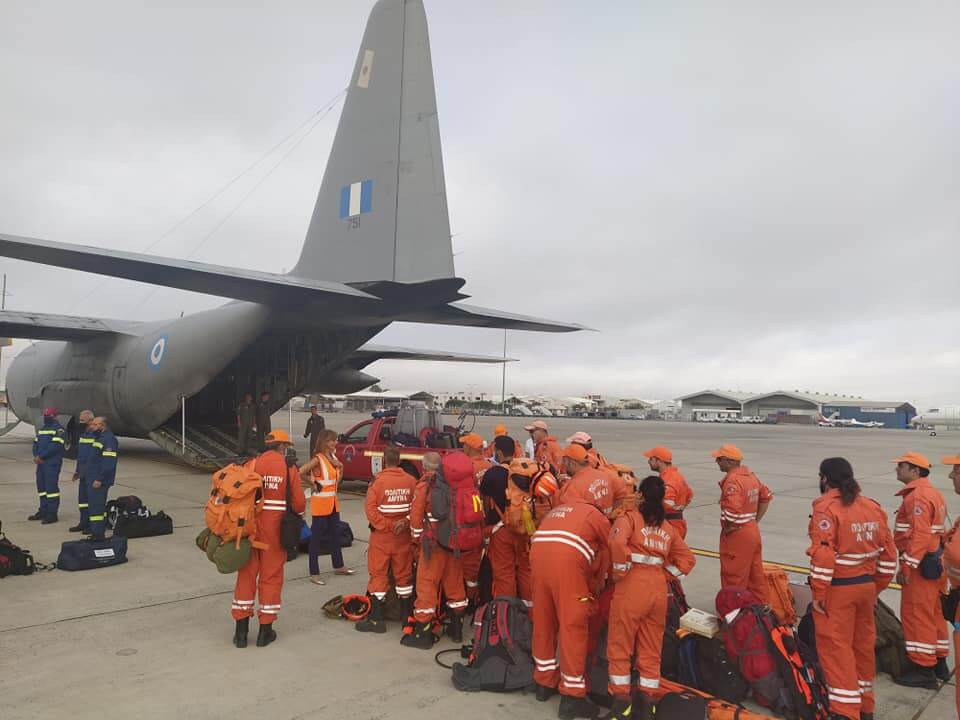 The fire fighting forces in Greece are also enhanced with two planes by the Forestry Department. The mission includes an additional number of 20 members of the Civil Defence with their personal gear. 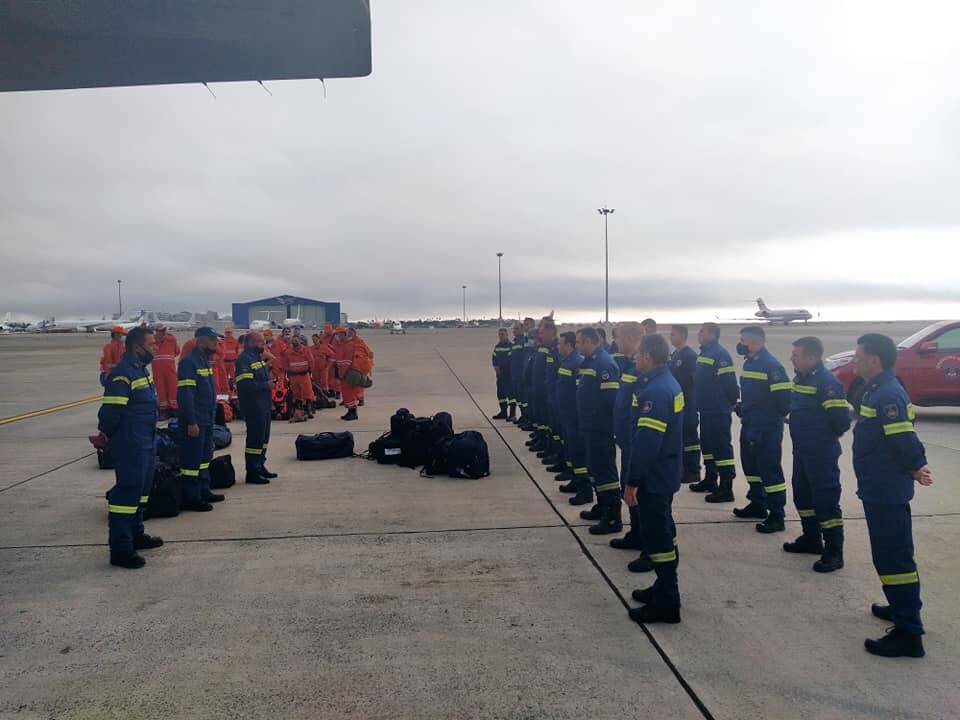 The Deputy Director of the Cyprus Fire Service, Polyvios Hadjivassiliou, was at Larnaca airport in the morning to talk to the crews before their departure to Greece.

According to the latest information, the Cyprus Mission is already in Greece and according to the Deputy Director of Civil Defence of Limassol, Olivia Michailidou, the Cypriot Forces are being informed about the situation by the Greek Authorities. 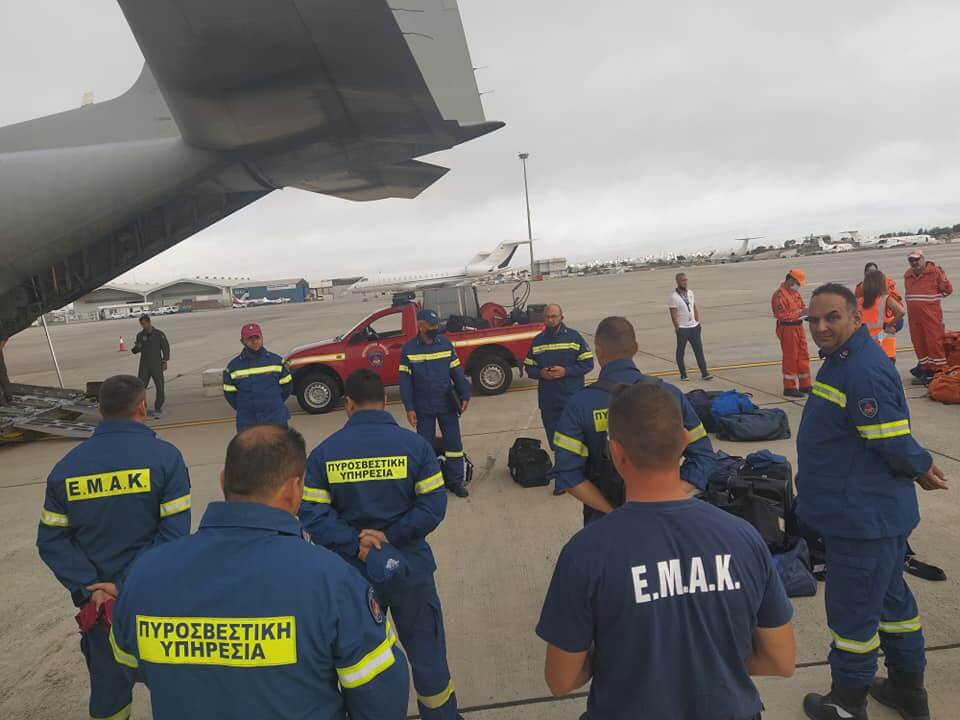 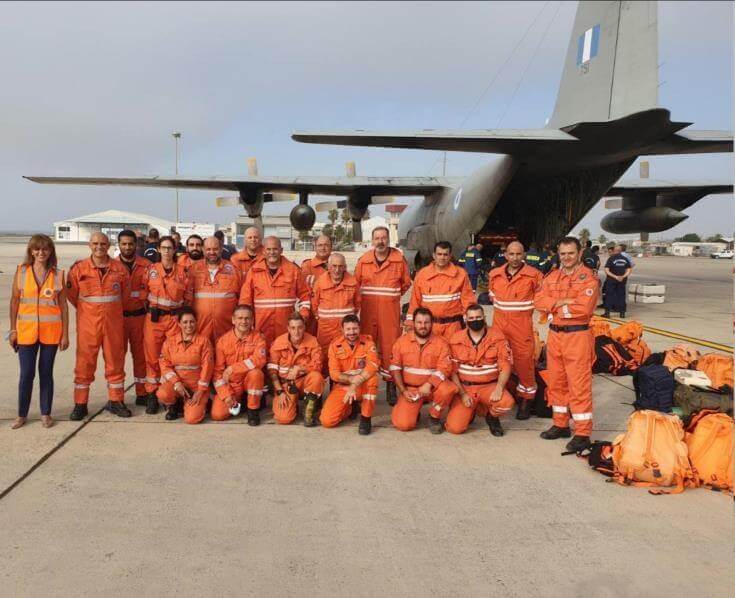