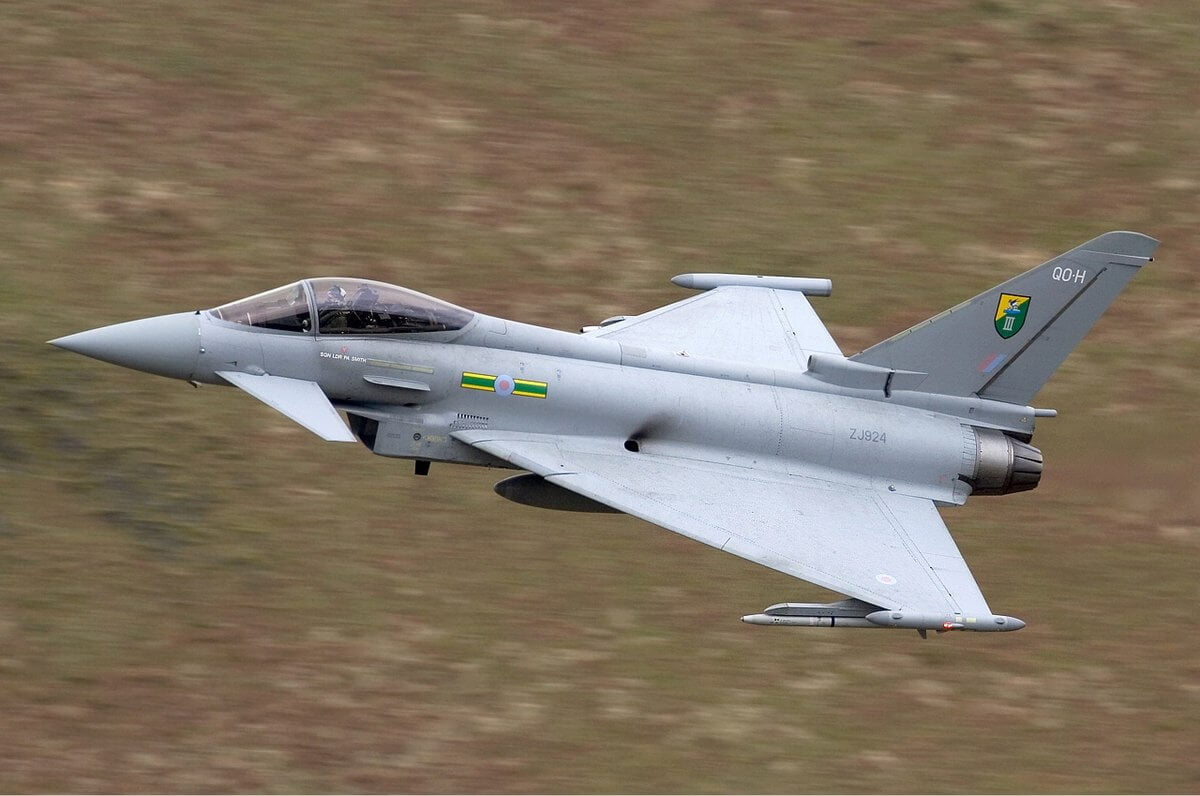 The ECRS Mk2 radar, designed and built by Leonardo for integration onto the BAE Systems aircraft, is expected to be the cutting edge of advanced fighter radar technologies. The capabilities of the ECRS Mk2 will give the Eurofighter Typhoon a world-leading reprogrammable electronic warfare capability. Through a multi-functional array (MFA) system, it can detect and block enemy radars, thus increasing the efficiency and survivability of the aircraft.

A key feature of the Eurofighter Typhoon is the fact that the aircraft’s operational data is accessible for reprogramming by users, thus contributing to the operating nations’ strategic sovereignty.

The UK has also extended its invitation to Finland to join the program, which would benefit the Finnish industry and deepen the defence relations between the Air Forces of the two countries.

The ECRS Mk2 program continues to progress at pace with initial hardware being delivered to BAE System Warton in 2022 for aircraft integration and flight trials.