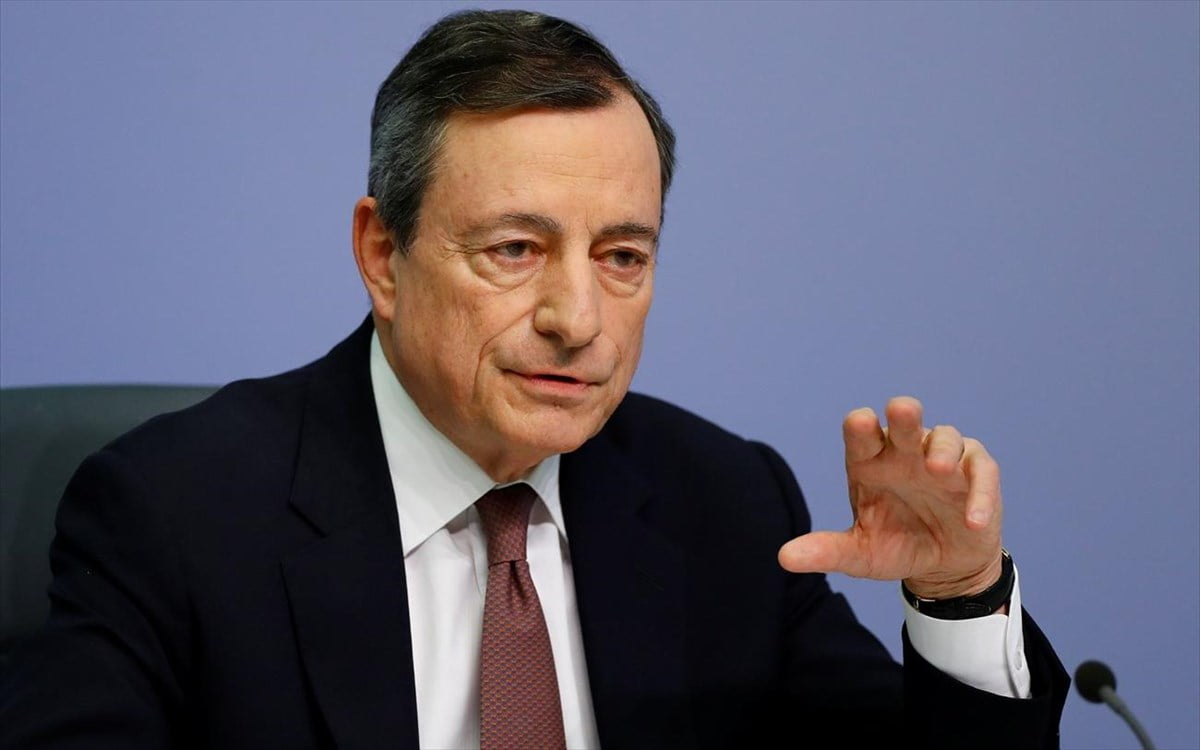 The Italian Ambassador to Ankara was summoned to the Turkish Foreign Ministry following a statement by Italian Prime Minister Mario Draghi, who called the Turkish President a “dictator” in view of “sofagate”.

“While EU Council President Michel has stated that this is a problem not deriving from Turkey and was not done intentionally, the statements made by appointed Prime Minister Draghi are inappropriate and unfounded. We condemn these statements and we definitely expect them to be corrected,” Ibrahim Kalin said on his Twitter account.

The Turkish Foreign Minister states on Twitter that “we strongly condemn the appointed Italian Prime Minister Draghi’s unacceptable and populist discourse and his ugly and unrestrained comments about our elected President.”

In a statement on his Twitter account, the deputy chairman of the ruling party, Numan Kurtulmus, said: “We condemn the unfortunate statements made by Italian Prime Minister Mario Draghi about our President. Mr. Draghi, we do not vote for dictators. If you want to see a dictator, look at your history, look at Mussolini.”

AKP spokesman Omer Celik also tweeted that “we strongly condemn the inappropriate discourse used by Italian Prime Minister Mario Draghi for our honorable President. We condemn these statements which do not reflect the values ​​of Turkish-Italian relations.”