Dendia’s letter to the Foreign Ministers of Germany, Italy and Spain requesting arms embargo on Turkey
Defence Redefined
Published on 20/10/2020 at 18:00 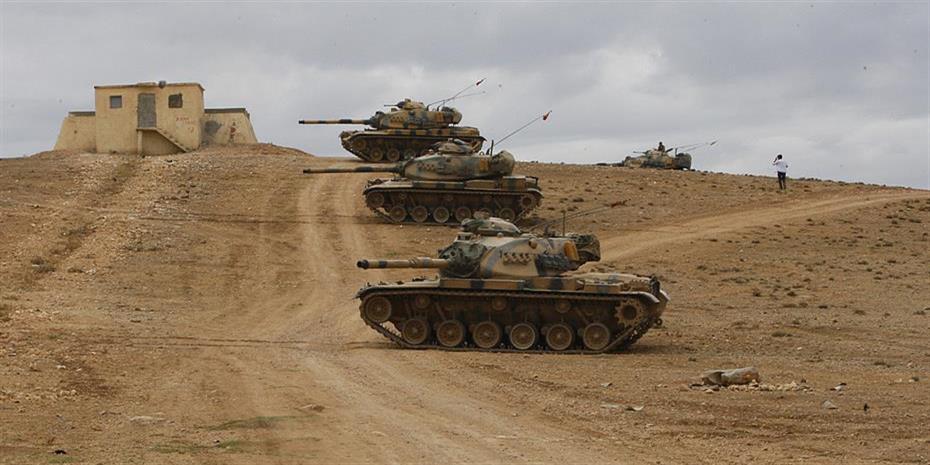 Greek Foreign Minister, Nikos Dendias, has written a letter to his German, Italian and Spanish counterparts requesting the suspension of military equipment exports to Turkey.

In his letter, Mr. Dendias points out the recent provocative actions of Turkey, which, as he underlines, are aimed at creating a “fait accompli” through military means.

In this context, the Greek Foreign Minister recalls the relevant intervention of the Prime Minister in the last European Council on the obligation of the EU Member States, as it arises from its Common Position, to suspend exports of military equipment to third countries, which use such equipment for aggression or regional destabilization, just as Turkey does.

According to Greek diplomatic sources, in his letter to his German counterpart, the Greek Minister requests that the permits for the export of certain military equipment to Turkey, such as submarines, frigates, aircraft and armor upgrades, not be granted.