Dimitrios Kamperos | The daring Greek aviator and the first military flight
Defence Redefined
Published on 13/05/2020 at 14:27 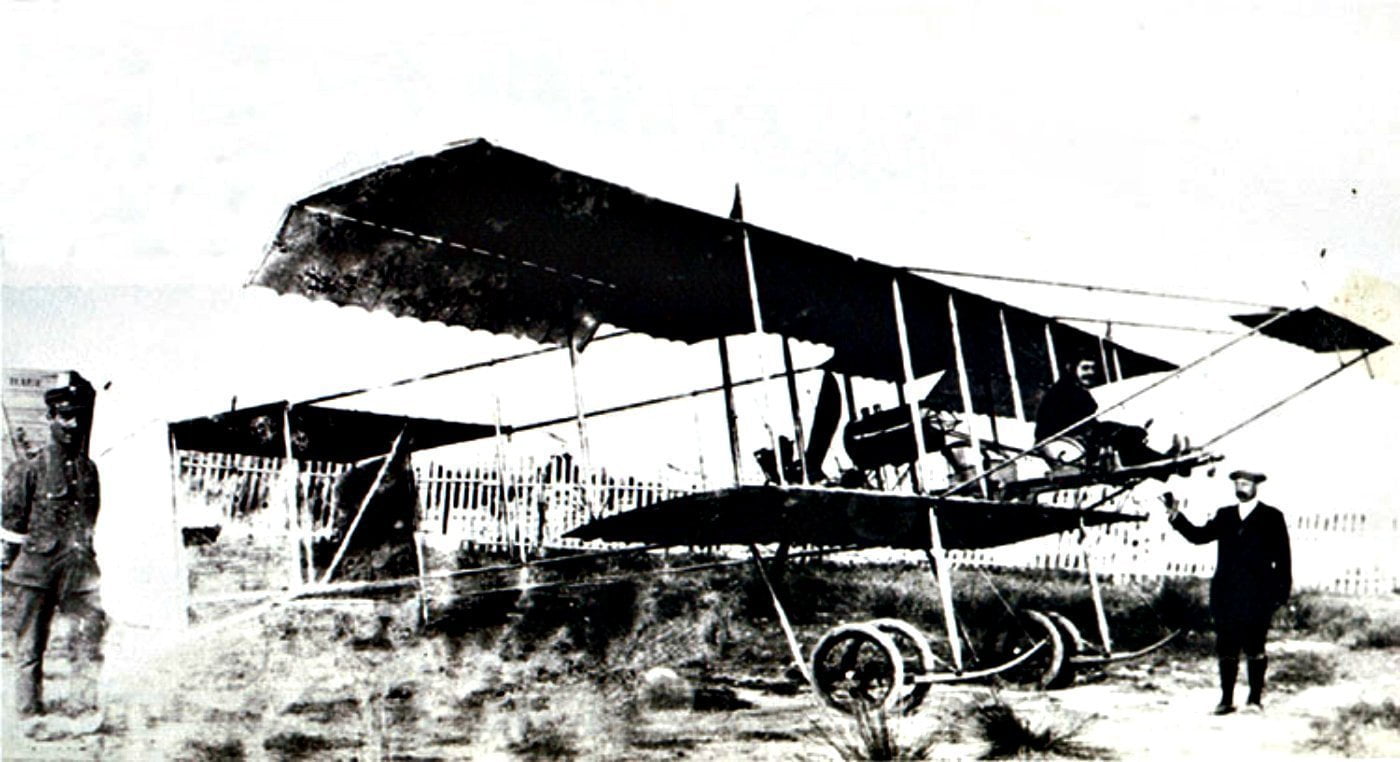 In the early 20th century, the plane began to make its appearance also in Greece thanks to a private initiative of businessman Leonidas Arniotis. Arniotis tried unsuccessfully in 1908 to take off twice with a Bleriot type plane featuring a 30 hp engine.

The first Greek aviator is considered to be Emmanuel Argyropoulos. The first flight took place on February 8, 1912, in the Rouf area with a Nieuport IV.G type plane. Argyropoulos made a second flight with the then Prime Minister, Eleftherios Venizelos, as his passenger.

However, the first Greek to fly a military plane, i.e. to use a flying medium, for reconnaissance and engage the enemy was Dimitrios Kamperos. Kamperos, was an Artillery Officer and one of the six Greeks sent for air training in France in 1911 to the center of Henri Farman.

The first military flight took place on May 13, 1912, in Faliro, where the Air Force History Museum is located today. It is worth noting that Dimitrios Kamperos turned one of the first Henry Farman into a seaplane, which he successfully tested on the route Faliro – Hydra – Faliro, on June 24 & 25, 1912, showing the possibilities of using the aircraft as a means of aeronautical cooperation.

Dimitrios Kamperos was a special personality of his time. Antigone Kamberou, niece of the Greek aviator and author of “Dimitrios Kamperos, The CRAZY KAMPEROS”, recounts in an interview that the aviator was ingenious, daredevil and master of acrobatic maneuver, at a time when the plane looked more with a “Wire bird”.

According to what she said in an interview with Vassilis Pia, in ANA MPA, Kamperos during the First Balkan War in 1912 turned his plane into a bomber, inventing even the first “napalm” bomb. In fact, he said that he got the nickname “Crazy Kamperos ” when he performed his shows. 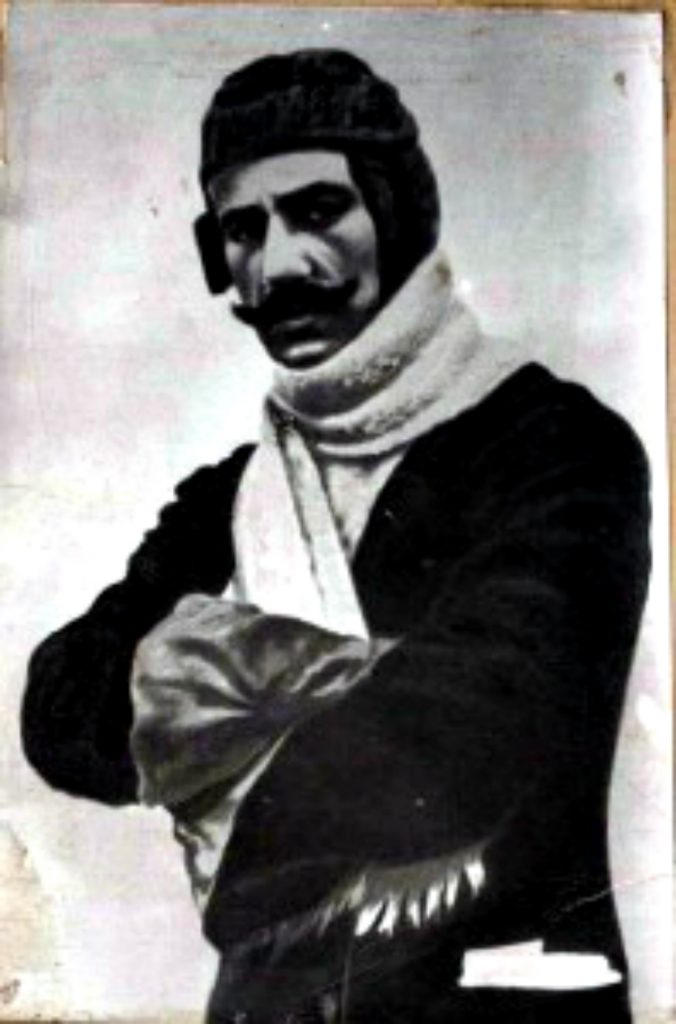 According to Antigone Kamperou, Dimitrios returned to Greece from the Farman School in France in April 1912, carrying with him in two boxes, disassembled two “Farman” type planes. On one of the two planes, Kamberos incorporated floats and turned it into a seaplane. “Daidalos”, as Kamberos called it on one of his flights, broke the world speed record on the way from Hydra to Faliro, reaching 110 km.

As Antigone Kamberou told, Kamberos in a mission used “napalm” type bombs against the Ottomans in the First Balkans War at the behest of King and General Constantine. King Constantine ordered Kamberos on May 13, being the Commander-in-Chief, to make the first flight and to spy on the Ottoman army troops, thus giving information to the Headquarters for the coordination of the operation from land and air.

During the mission, Kamberos used improvised explosive devices and turned his plane into a bomber after he bombarded the enemy from above with his hand. The half-kilo bombs were procured in six from the Malsinioti factory (later PYRKAL).

The last military mission for Kamberos took place on November 30, 1912. He later worked as an instructor at the Tatoi Air Force School and the Faliro Wind Club. The legendary aviator was retired in 1934, however, in the outbreak of World War II, he offered his services to the Hellenic Air Force, which were not accepted due to age.

Squadron Leader Dimitrios Kamperos was found dead at his home in 1942. The gas pipelines in his house were damaged and he was poisoned.

Dimitrios Kamperos is considered the founder of the Hellenic Air Force.