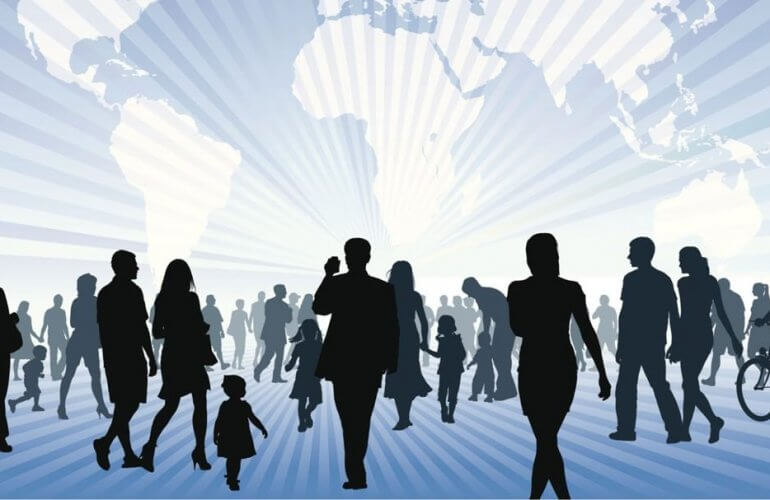 The population in the State-controlled areas of Cyprus on October 1, 2021, amounted to 918,100, showing an increase of 9.2% compared to the results of the 2011 Population Census (840,400), according to the preliminary results released on Wednesday by the Statistical Service.

Regarding the distribution of the population based on citizenship, the total number of foreign nationals amounts to 193,300 and corresponds to 21.1% of the total population.

Also read: Ministry of Climate Crisis and Civil Protection | Change in the philosophy of firefighting planning

In addition, in its announcement, the Statistical Service expresses its warm thanks to all citizens for providing the requested information and assures that all the information recorded in the questionnaires as well as the information used by the administrative sources will be kept confidential and will be used for statistical purposes only.

Also read: Sweden | “We have not been able to integrate immigrants,” Prime Minister admits