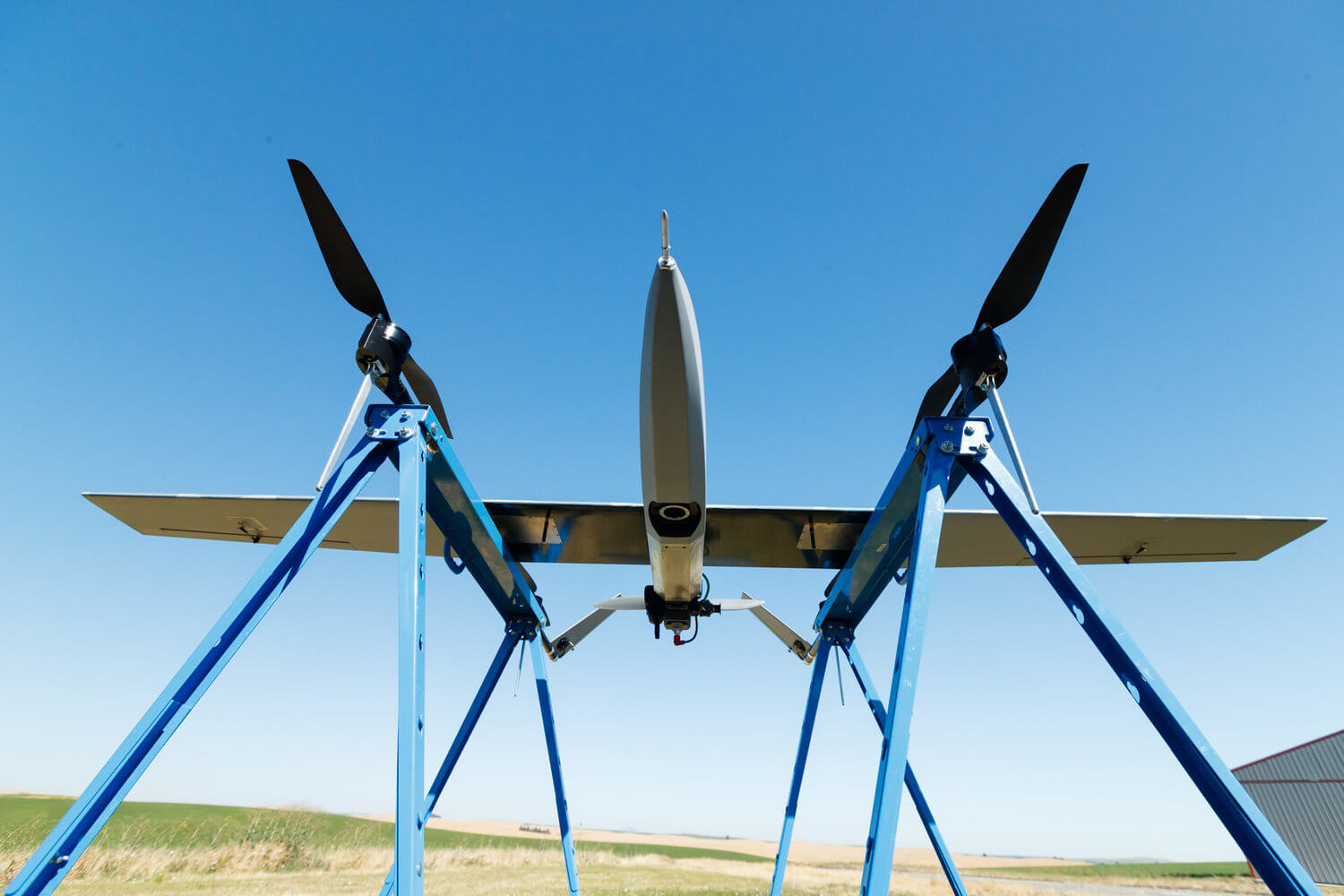 The training of the system operators was recently completed and in the video (see below) you can watch part of the system’s takeoff and landing in Cyprus.

The Edomon hybrid system is based on the Supervolo aerial platform. It is an innovative solution made to meet the operational needs of both the Security and the Armed Forces. According to the ALTUS LSA, it combines the simplified deployment and ease of flight of a multicopter with the operational capabilities of a fixed-wing aircraft.

Edomon’s hybrid design offers great operational development flexibility in the field, irrespective of the ground’s morphology, while at the same time, the 6-hour long endurance capability makes it the optimal solution for countering emergencies in various sectors, namely Defence, Security and Civil Protection. 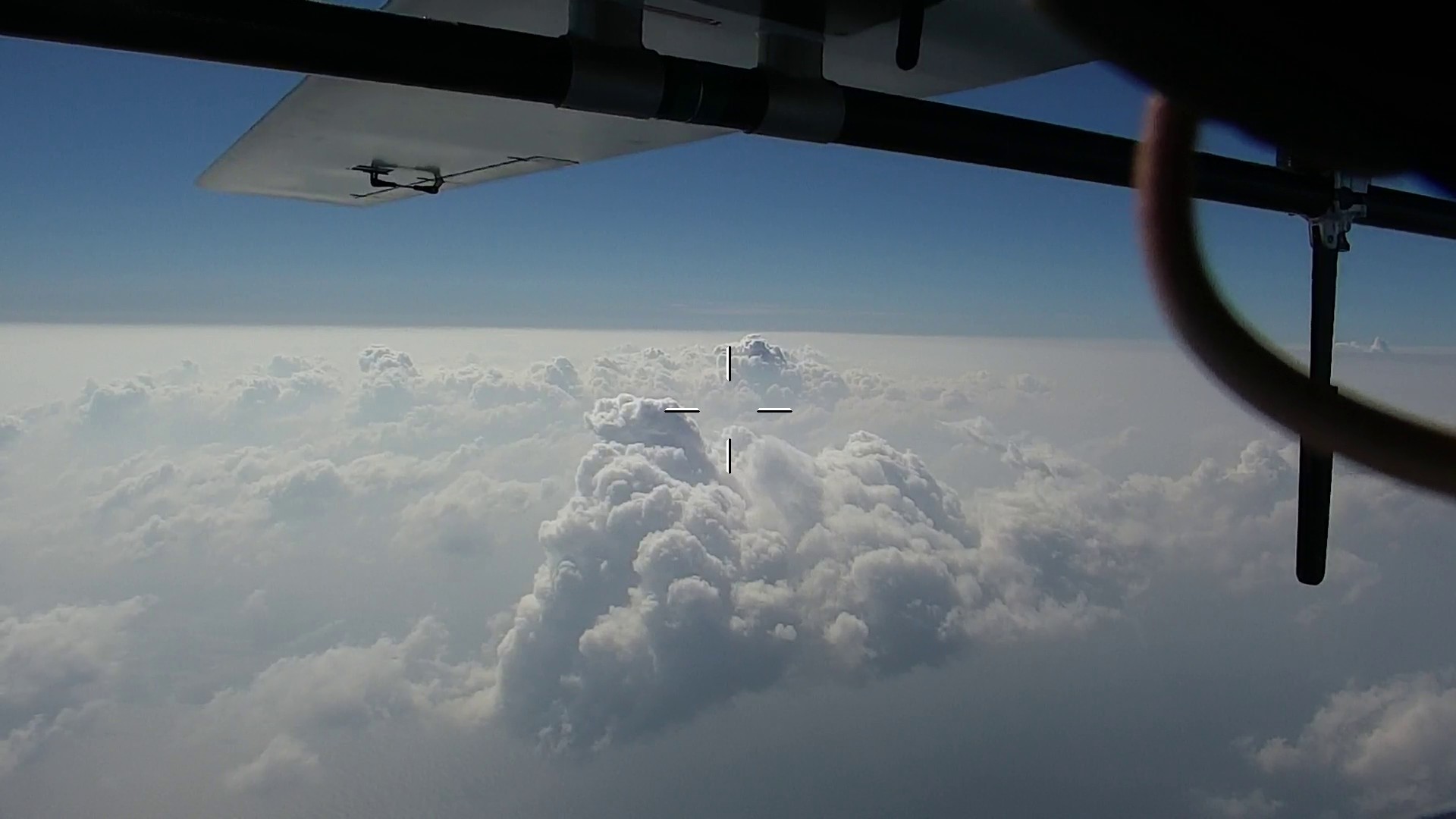 Snapshot from the EDOMON Flight in Cyprus

The modular airframe of the aircraft also allows for diverse payload configurations as well as cost-effective maintenance.

The use of Edomon by the Cyprus Police is expected to contribute drastically, among other things, to coastal air-surveillance as well as maritime surveillance missions. The Electro-Optic (EO) sensors can be used during daylight, whereas thermal imaging and AIS can be used at night for optimal results.

Also read: ALTUS LSA | Agreement with Hellenic Navy for the procurement of UAV helicopters A900