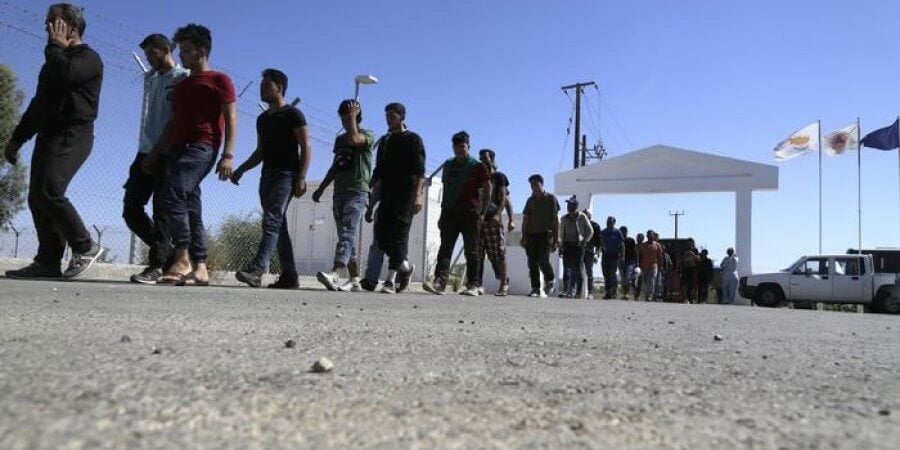 The situation in Cyprus regarding immigration is tragic, with developments showing that things are very serious.

A meeting was held on Wednesday at the Presidential Palace of Cyprus, chaired by President Anastasiadis, with the Ministers and heads of the security forces of the Republic. The immediate and drastic measures that should be taken at all levels to address this problem was acknowledged at the meeting which lasted for several hours.

After the meeting, Government Spokesman Marios Pelekanos told reporters that “the President of the Republic chaired a wide-ranging meeting in relation to the crisis caused by the growing immigrant flows.

In this context, the competent Ministries and Services submitted relevant data that demonstrate the risk of demographic change, but also the acute socio-economic effects of the immigration crisis that the country is currently facing.

In order to address these extremely worrying issues, it has been decided to immediately recommend the following to the Cabinet:

The Government undertakes additional actions on the basis of comprehensive holistic management of the immigration issue with respect for human rights, but also the need to safeguard the security and interests of all legal citizens of the country.