INTERNATIONAL RELATIONS
Croatia | Croatian President says “no” to Finland and Sweden joining NATO over… Bosnia
Defence Redefined
Published on 21/05/2022 at 16:30 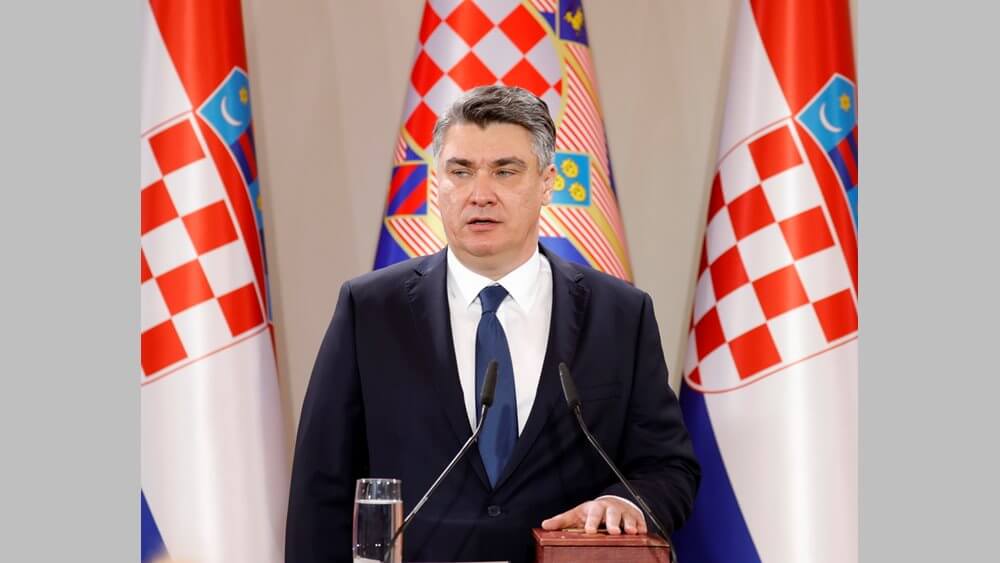 Croatian President, Zoran Milanovic, intends to send a letter instructing the country’s ambassador to NATO, Mario Nobilo, to vote against Finland and Sweden’s joining the alliance until the election law in Bosnia and Herzegovina is changed, the Russian news agency Ria Novosti reported.

“I am ready for the accusations if there are any. I have already stated that Croats in Bosnia and Herzegovina are more important to me than the entire Russian-Finnish border,” the Croatian President said.

Milanovic cited the example of Turkey, which he said “knows how to defend its national interests”. He added that Ukraine’s interests are not an “acute” problem for Zagreb.

He also said that Croatia’s refusal to ratify the agreement would draw international attention to Croatian interests in Bosnia and Herzegovina, saying it was the only way to resolve the issue of Croatians’ rights in that country.

However, Croatian Foreign Minister, Gordan Grlic-Radman, described Milanovic’s plan as “blackmail” and a “non-European way of resolving the problem”.

Earlier, the Financial Times reported that Turkey had blocked the start of Finland and Sweden’s NATO accession process.