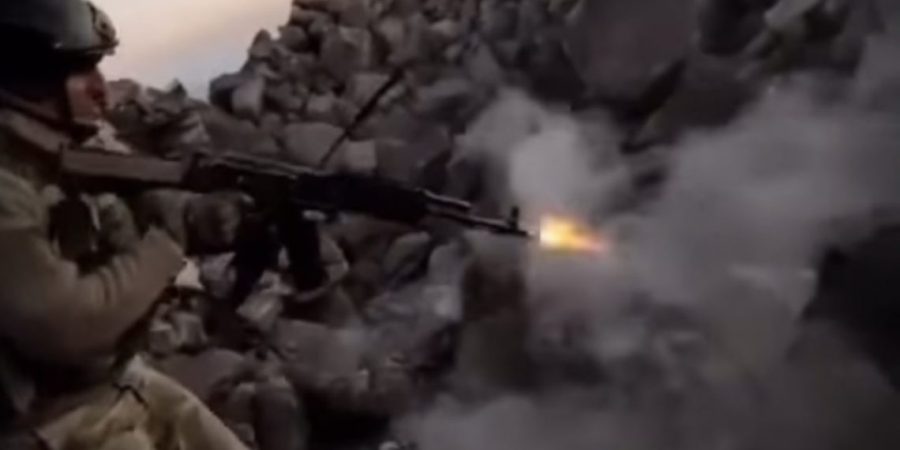 A video depicting a group of Azeri soldiers cold-bloodedly executing Armenian prisoners of war (POWs) even though they had surrendered and were unarmed has caused international outcry. The VIDEO was tweeted by the Armenian National Committee in America (ANCA).

Referring precisely to this video, the Prime Minister of Armenia, Nikol Pashinyan, notes with a post on Twitter that Azeri soldiers are executing Armenian soldiers on Armenian territory.

“The international community must strongly condemn the incident and declare it a war crime, taking appropriate measures to end Azerbaijan’s aggression,” Pashinyan adds.

Yet another chilling video has surfaced, apparently showing Armenian prisoners of war being executed, Toivo Klaar, the EU’s special representative for the South Caucasus and the crisis in Georgia, tweeted.

Another horrible video has emerged of Armenian prisoners of war apparently being executed. If this video is proven to be authentic then this is a war crime that needs to be investigated and the perpetrators punished.