INTERNATIONAL RELATIONS
CIA | No signs of Russian intention to use nuclear weapons in Ukraine
Defence Redefined
Published on 09/05/2022 at 09:24 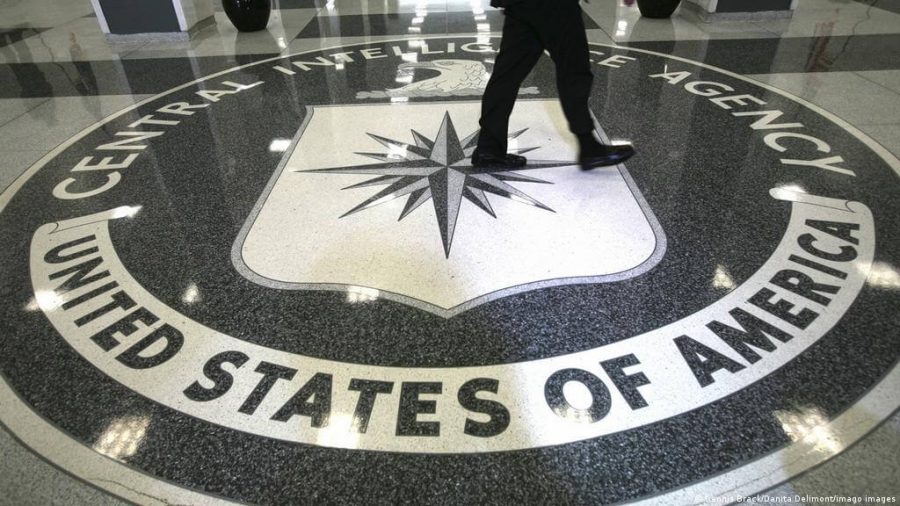 The CIA sees no signs of Russian intention to use tactical nuclear weapons in the war with Ukraine, said the head of the US secret service, Bill Burns, today.

“Currently, we do not see, as an intelligence service, any concrete evidence that Russia is preparing for the deployment or even the possible use of tactical nuclear weapons,” he told a forum organized by the Financial Times.

However, Burns added that given the pro-war statements heard by Russian leaders, the United States could not take these chances lightly and stressed that the CIA is closely monitoring the issue.

Russia has alerted deterrent forces, including its nuclear weapons, shortly after the invasion of Ukraine on February 24. Russian President, Vladimir Putin, even threatened with a “quick and thunderous response” in the event of a foreign intervention in the war.

Also read: War in Ukraine | Moskva sank with US guidance

According to Burns, Putin believes he cannot afford to lose in Ukraine and is determined to continue the war. “I think he is in such a state of mind that he believes he cannot be defeated,” he said, adding that the Russian leader was convinced that if he doubled his efforts, he would make progress.

Burns also mentioned that China is closely monitoring the Ukrainian crisis and will likely, based on the information it receives, adjust its plans to bring Taiwan under its control.

“Chinese leaders are closely watching the lessons they can learn from Ukraine in terms of their own ambitions in Taiwan,” he said. “I think they were particularly surprised by the way in which NATO joined forces to impose economic sanctions on Russia in response to its attack,” he stressed.

He added that China was concerned that Putin had brought Europeans and Americans closer together and was considering the possible costs and consequences of using force to bring Taiwan under its control.