CHOD visit to Units of the newly-established Special Warfare Command, the Army Aviation and the UDC – Photos 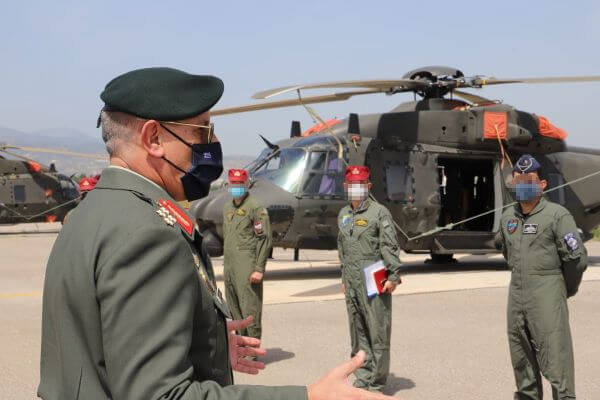 According to an announcement, the Chief of Hellenic National Defence General Staff (HNDGS), General Konstantinos Floros visited on Holy Thursday, April 28, 2021, Units of the Special Warfare Command (SWC), the 2nd Army Aviation Group and the Underwater Demolitions Command (UDC). The General was accompanied by the Commander of the SWC, Lieutenant General Georgios Tsitsikostas. 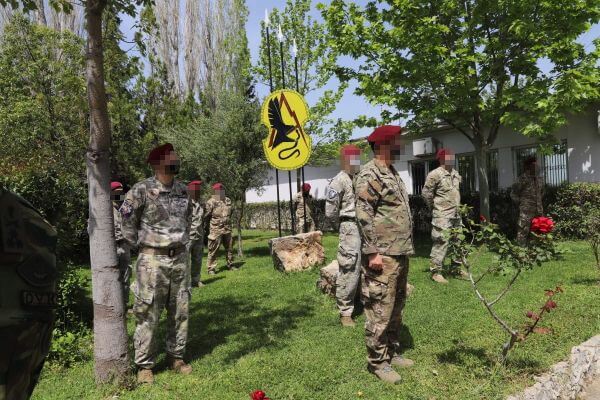 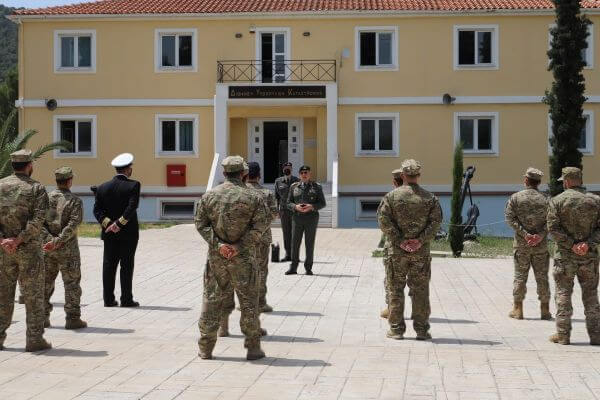 The CHOD exchanged Easter wishes with staff whom he congratulated on their daily effort and urged them to continue with the same zeal and dedication. He also gave directions for constant readiness and vigilance.

Also read: And the Special Warfare Command was made – The new structure of the Special Forces

Addressing the Commanders and the staff of the newly-established Special Warfare Command, the CHOD pointed out that its foundations have now been laid and congratulated them on the effort made so far and on following the timetable for the establishment and activation of the new Command. 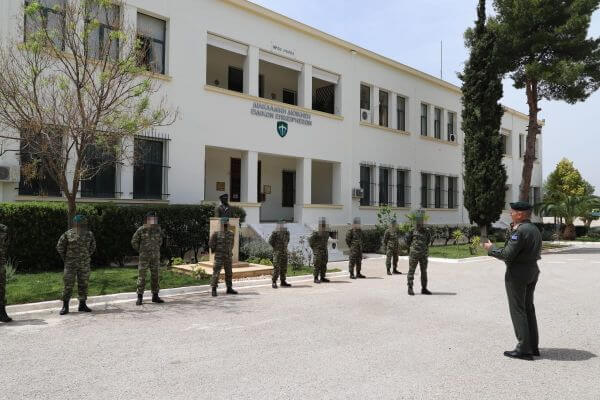 Finally the CHOD urged the Commanders and their staff to continue with the same zeal, dedication, speed, efficiency and radical mentality change the work performed, emphasizing the role of SWC as a Major Formation of particular significance, which achieves the commandment coherence, speed in decision decision-making, immediacy in the issuance and execution of orders, as well as optimal utilization of human resources and available means. In addition, it promotes joint-service, achieves economies of scale in the supply of equipment, standardization of training and procedures and ensures a common operational concept.