Chief of Defence participates in Distinguished Visitors Day in the context of US Forces Retraction/Deployment – PHOTOS
Defence Redefined
Published on 04/12/2021 at 10:00 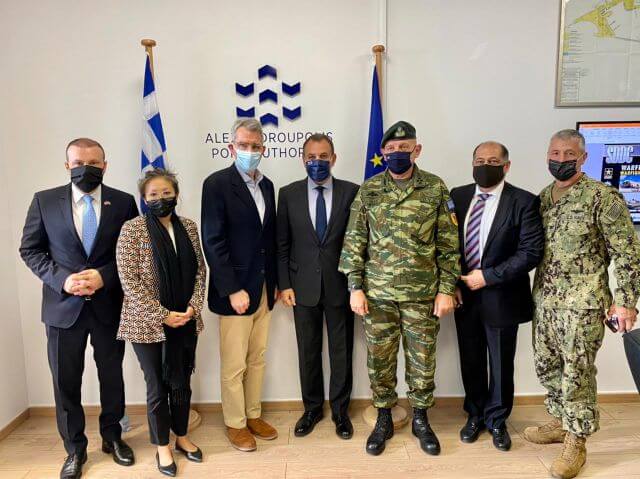 On Friday, December 3, 2021, the Minister of National Defence, Mr. Nikolaos Panagiotopoulos, and the Chief of Defence, General Konstantinos Floros, participated in the Distinguished Visitors Day (DV DAY) held at the Port of Alexandroupolis. The event took place in the context of the Host Nation Support (HNS) provision during the retraction and deployment of US forces for Operation “ATLANTIC RESOLVE”.

The event was also attended by the honorary presence of:

Αlso read: JCET | Impressive images from the exercise of Greek and US Special Forces – Photos and VIDEO

In his greeting, the Chief of Defence congratulated the participants on their contribution to welcoming, the stay and promotion of the US military forces, emphasizing the strategic importance of the facilities provided by Greece through the infrastructure in Alexandroupolis. In fact, the Chief referred to the latter as the “Souda of the North” since it turns into an important transit hub in Southeastern Europe, especially in terms of the conduct of Operation “ATLANTIC RESOLVE”.

He also mentioned the special importance of the continuous presence of US units in our country, welcoming the personnel of the 1st Combat Aviation Brigade who, after their short stay in Alexandroupolis, will return to their base in Fort Riley, Kansas (USA), as well as the personnel of the 1st Air Cavalry Brigade who, prior to their deployment in Europe, will be hosted in Greece for a semester (Stefanovikeio, Volos). There, the units are expected to carry out important operational training activities, in order to improve the interoperability between the Armed Forces of the two countries and enhance their combat capability.

He also stressed that the close and constantly developing military cooperation between Greece and the United States, which is part of the ongoing deepening of the strategic defence relationship between the two countries and is confirmed by the updated Mutual Defence Cooperation Agreement (MDCA), is a result of thorough planning and intensive effort of all parties involved from both countries.

Closing his greeting, the Chief thanked the 4th Army Corps, the XII Mechanised Infantry Division and the Alexandroupolis Port Authority for their valuable support, emphasizing their important contribution to a project that strengthens the role of Greece and the United States as pillars of security and stability in the Balkans and the Eastern Mediterranean. 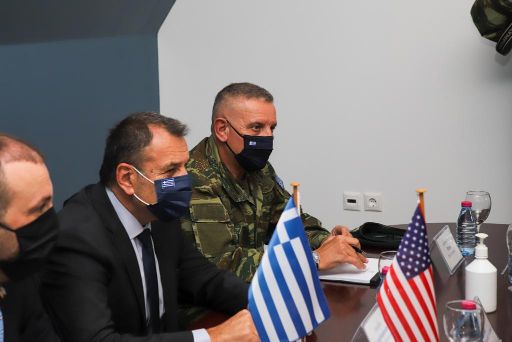 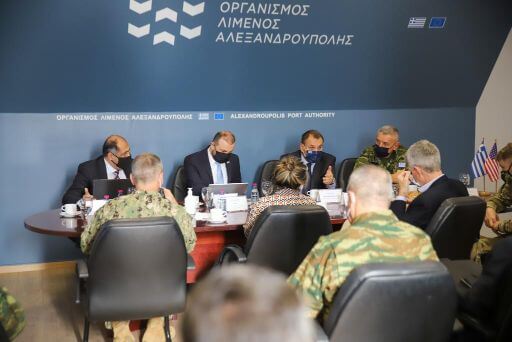 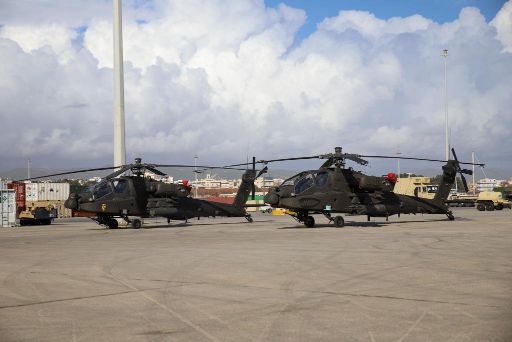 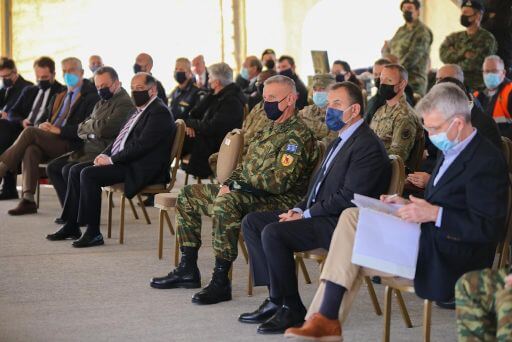 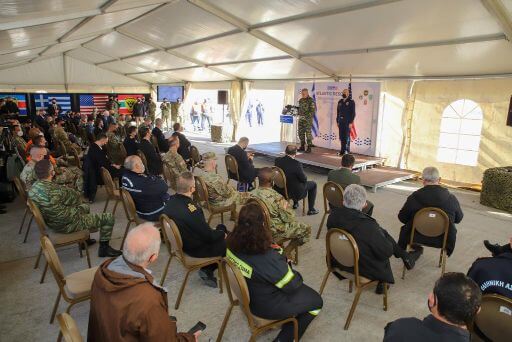 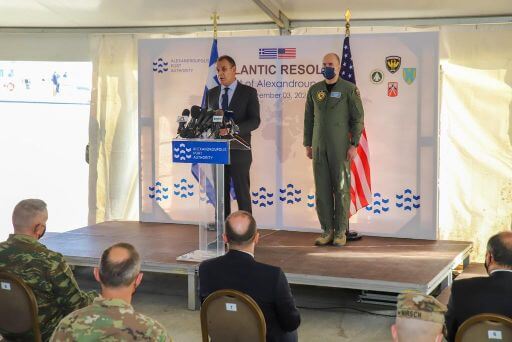 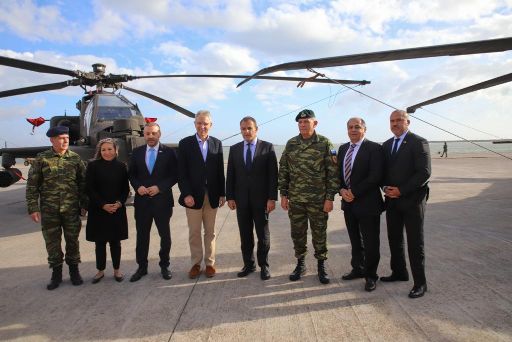 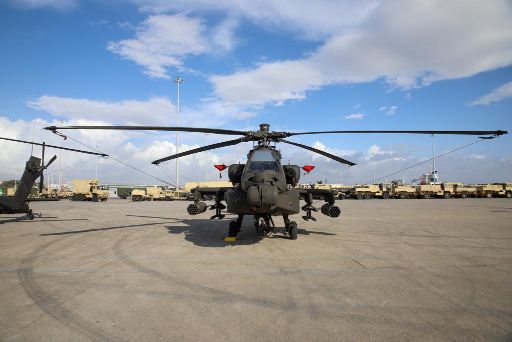