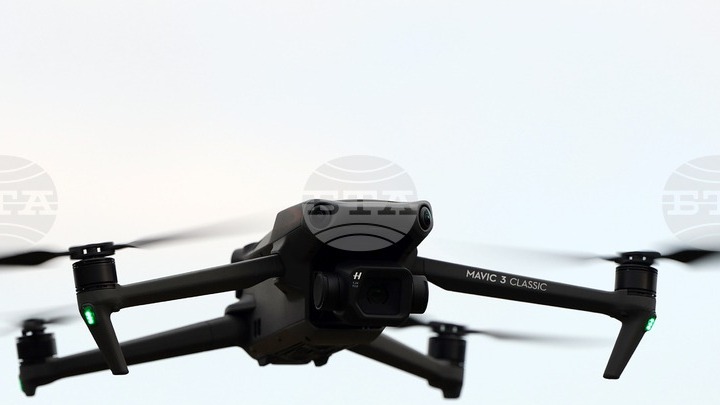 The Ministry of Transport of Bulgaria announced that preparations are being made for the introduction of the U-space drone traffic control system.

Specifically, a working group has been set up for the development of this system, comprising representatives of the Ministry and the Civil Aviation Administration.

U-space is a European system for safely managing the traffic of unmanned aircraft, which is already in the works. It is being developed throughout the European Union due to the increased need for services and technologies for the management of rotorcraft.

A decree on the safe operation of drones in Bulgaria and the supervision of their operators has already been prepared and is to be signed by the Minister of Transport.