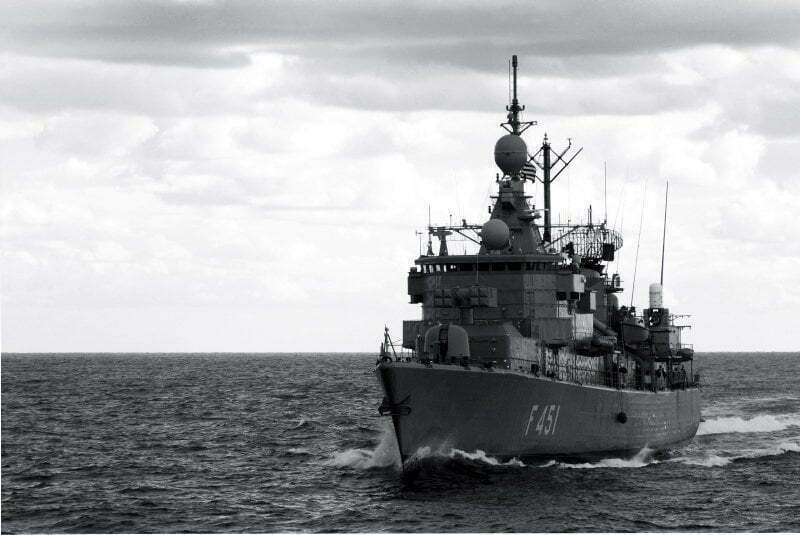 There are reports that “Limnos” has suffered limited damages from the incident, while the Turkish frigate is said to have suffered more serious damage.

Greek media report that the statement of the Greek Prime Minister referring to an “accident” due to the accumulation of naval forces in the area is by no means contingent.

The DEFENCE ReDEFiNED team will monitor the developments and inform you accordingly.