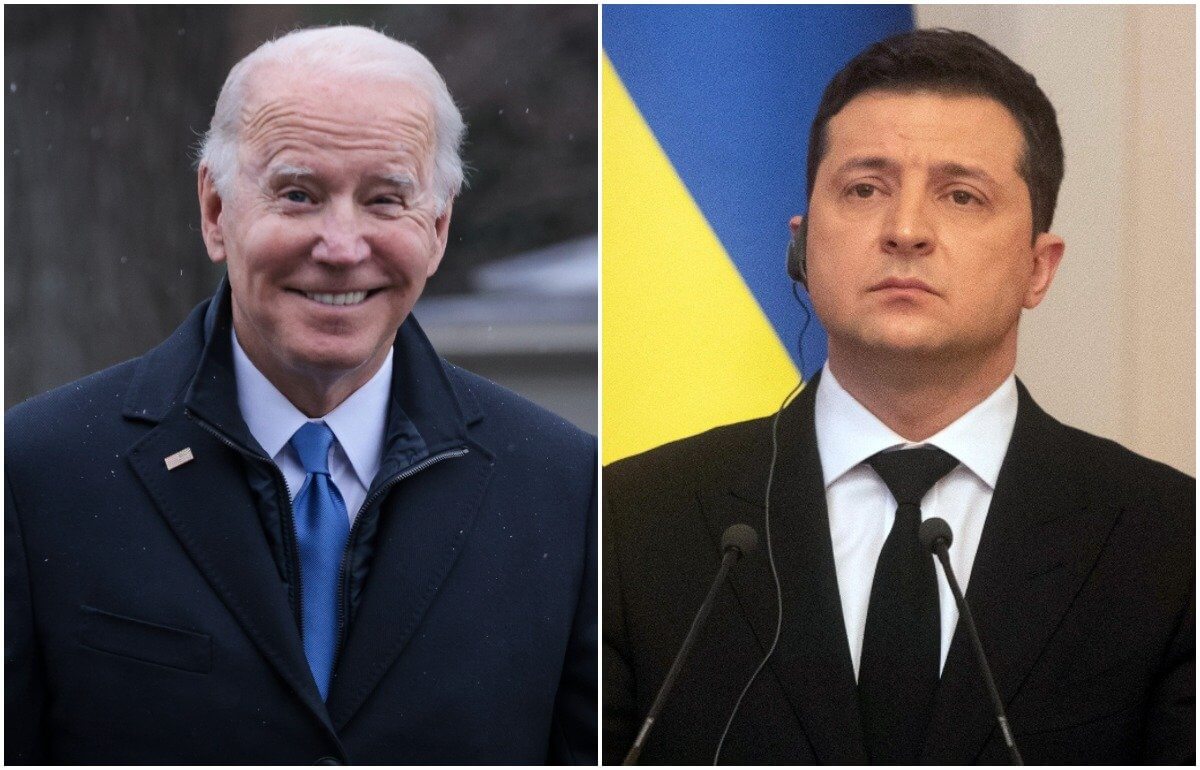 US President Joe Biden plans to speak Sunday with Ukrainian President Volodymyr Zelensky, said a White House official. The communication between the two leaders will take place one day after the conversation with Russian leader Vladimir Putin focusing on reducing tension on the Ukrainian – Russian border.

“President Biden plans to hold a telephone conversation with Ukrainian President Zelensky on Sunday to reaffirm US support for Ukraine’s sovereignty and territorial integrity, to discuss Russia’s increasing military presence on the border with Ukraine, but also the preparation for the forthcoming diplomatic contacts in order to deescalate the situation in the region,” said the White House official.

The talks, which will take place on January 10 in Geneva with US Secretary of State Wendy Sherman and Russian counterpart Sergei Ryabkov will be followed by a NATO-Russia Council meeting on January 12 and a panel discussion of the Organization for Security and Co-operation in Europe (OSCE) on January 13.