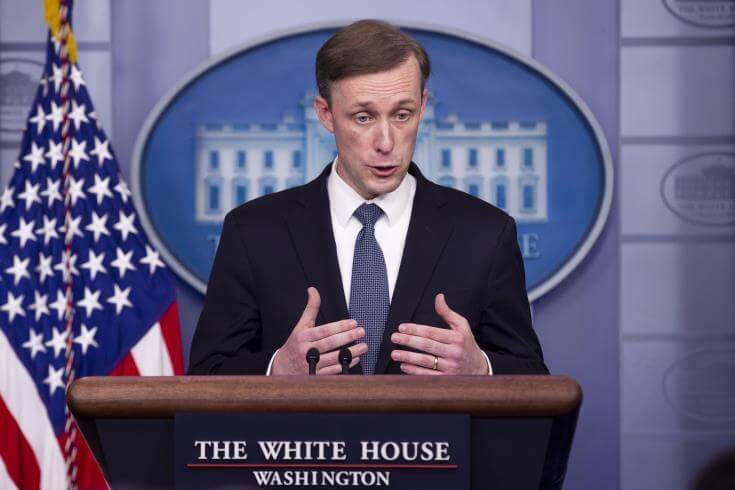 China is expected to double its nuclear, missile arsenal in the coming years, while the United States and Russia have made significant cuts in their stocks, he explained. On November 16, White House National Security Adviser Jake Sullivan said that the presidents of the United States and China, Joe Biden and Xi Jinping, had agreed in a teleconference last month to consider arms control talks.

The State Department official said the two presidents seemed to agree that such a dialogue was urgent. “That’s why I’m optimistic it will start soon, but I cannot tell you exactly when and at what level,” he told reporters in Geneva.

“China is building a larger, more diverse nuclear arsenal, as evidenced by the silos under construction and the innovative launch systems it is developing. We believe that China’s nuclear arsenal could double in the coming years,” he said.

Washington has repeatedly called on China to join Russia in joining the Nuclear Non-Proliferation Treaty.

Beijing welcomes dialogue between Russia and the United States, but its disarmament ambassador to Geneva, Li Song, recently said he was not interested in a “tripartite” treaty on disarmament and arms control. It says its arsenal is very small, compared to that of the United States and Russia, and that it is ready for dialogue only if Washington reduces its nuclear weapons to the same extent as China. Li also stressed that China’s nuclear capabilities are for defence purposes only.

Also read: The US simulated a war with China – “We are going to lose fast”