BELL 360 INVICTUS | Bell’s proposal for FARA program at an advanced stage of implementation
Defence Redefined
Published on 31/10/2021 at 19:00 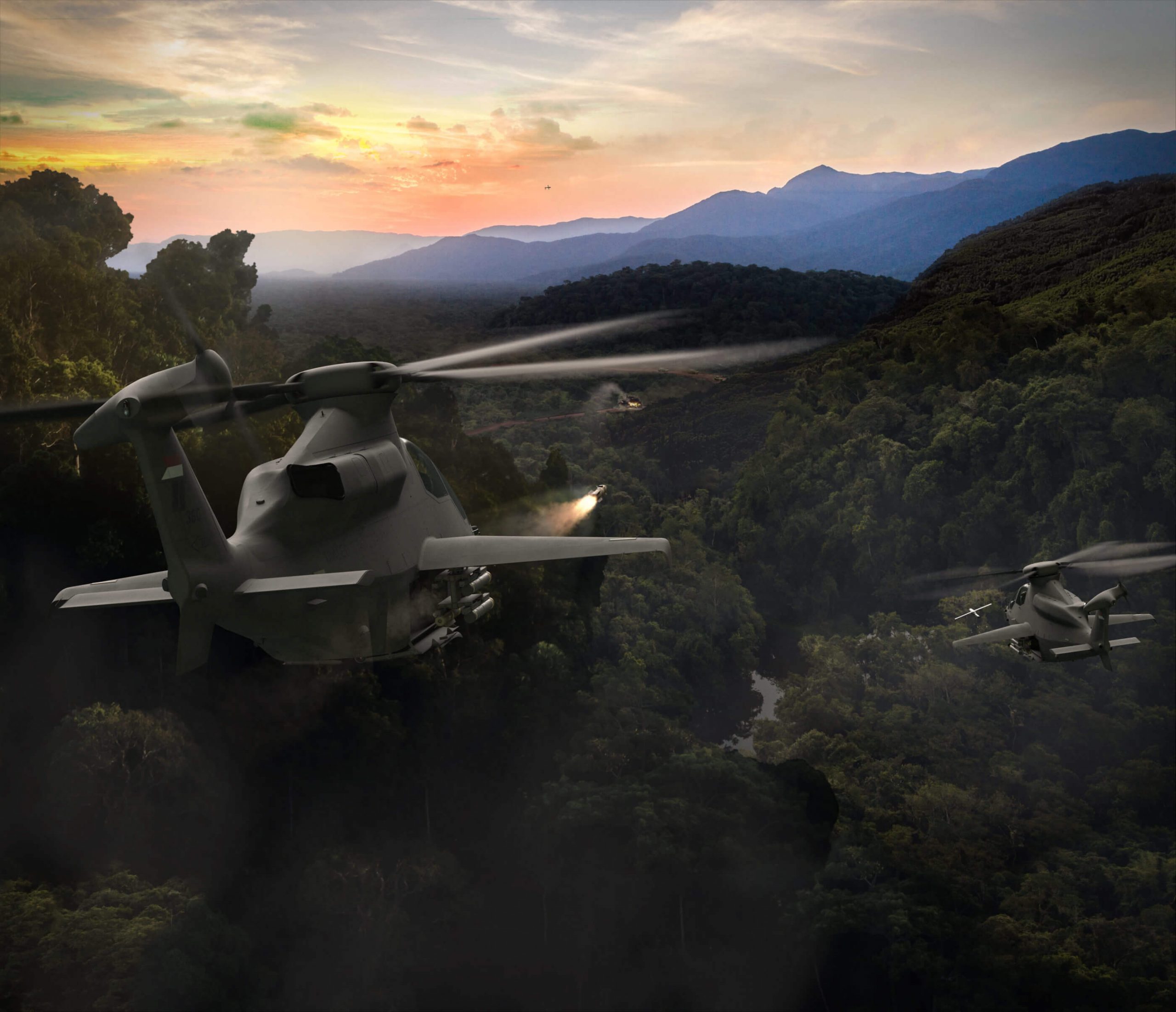 Bell Flight (renamed Bell Helicopters) is about half done building the futuristic Bell 360 Invictus and is on track to complete the aircraft within a year despite a complete redesign of the tail rotor.

Combining impressive agility and lethality with a modular open systems approach and sustainability innate to its design, the Bell 360 Invictus provides a low-risk path to fulfill the US Army’s requirements for a Future Attack Reconnaissance Aircraft (FARA).

Bell is competing with Lockheed Martin – Sikorsky in this competition with the aim of creating a platform that will provide security and situational awareness from the battlefield to the completion of the mission as well as the provision of operational capabilities, all at an affordable cost. 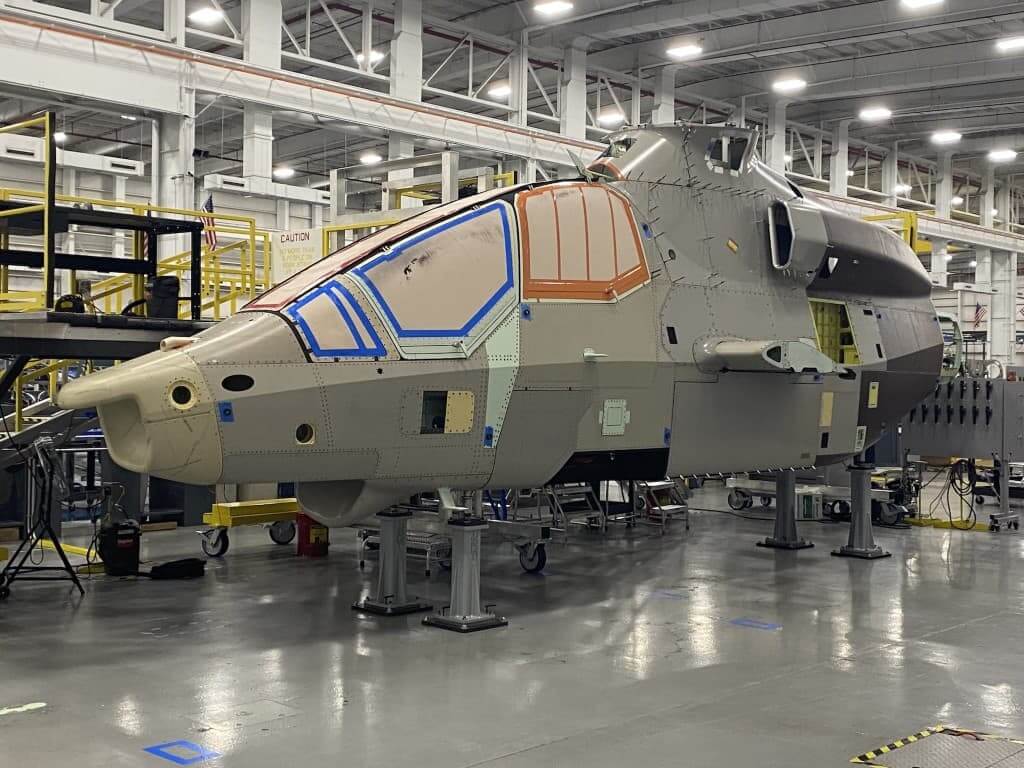 The road so far

The Invictus is about 50 percent complete, with most of the external fuselage and skins assembled at Bell’s Amarillo, Texas, manufacturing facility. Installation of a final bulkhead is underway in preparation for attaching the tail boom, rotor system, gearbox, and drivetrain, Chris Gehler, Vice President, and 360 Invictus program Director told Vertical in an interview.

According to the company, the Bell team has completed multiple design and risk reviews with the service and is on schedule for all program requirements, while several “off-ship” build projects also are ongoing for components like the main rotor system, main gearbox, and blades. Hydraulic lines and electronics will soon be installed as well.

In addition to these, a new FARA-specific Systems Integration Lab (SIL) is also operational at Bell. This facility allows Bell to integrate flight-critical components, software, and mission systems for testing, verification, and validation of functionality before they take flight on an actual aircraft. This approach reduces technical risk and aids in the safe, rapid, and efficient execution of flight test programs. 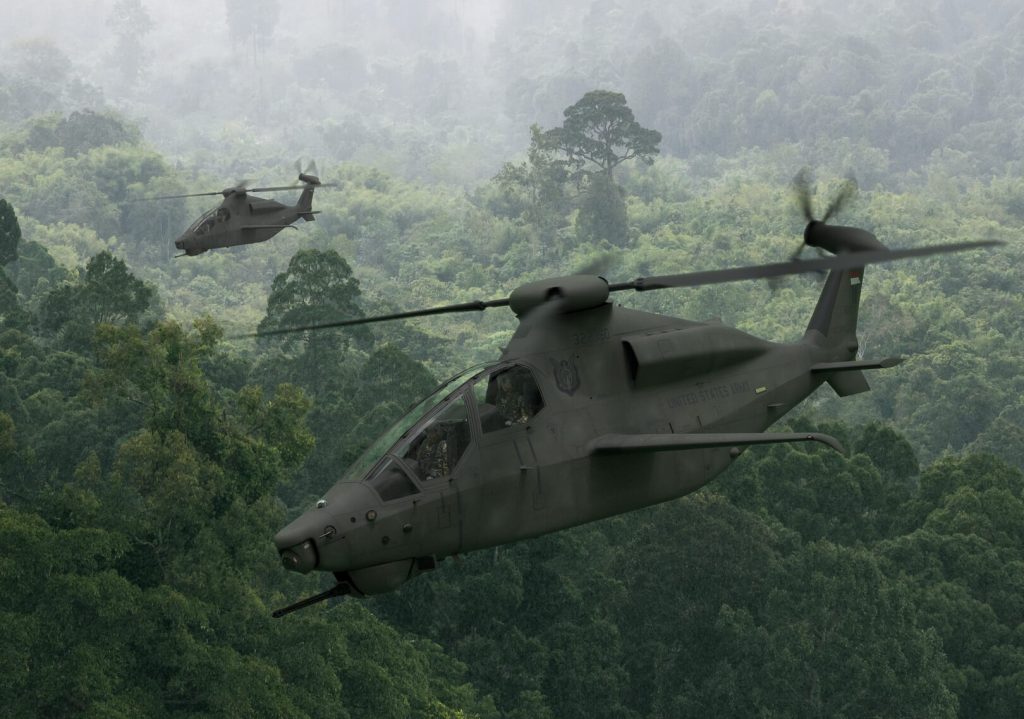 Its technical features include:

In addition to the FARA program, Bell is competing with Sikorsky in the US Army Future Long-Range Assault Aircraft (FLRAA) competition with the two proposals DEFIANT X (Sikorsky) and V-280 (Bell) being at an advanced stage of evaluation by the US Army.