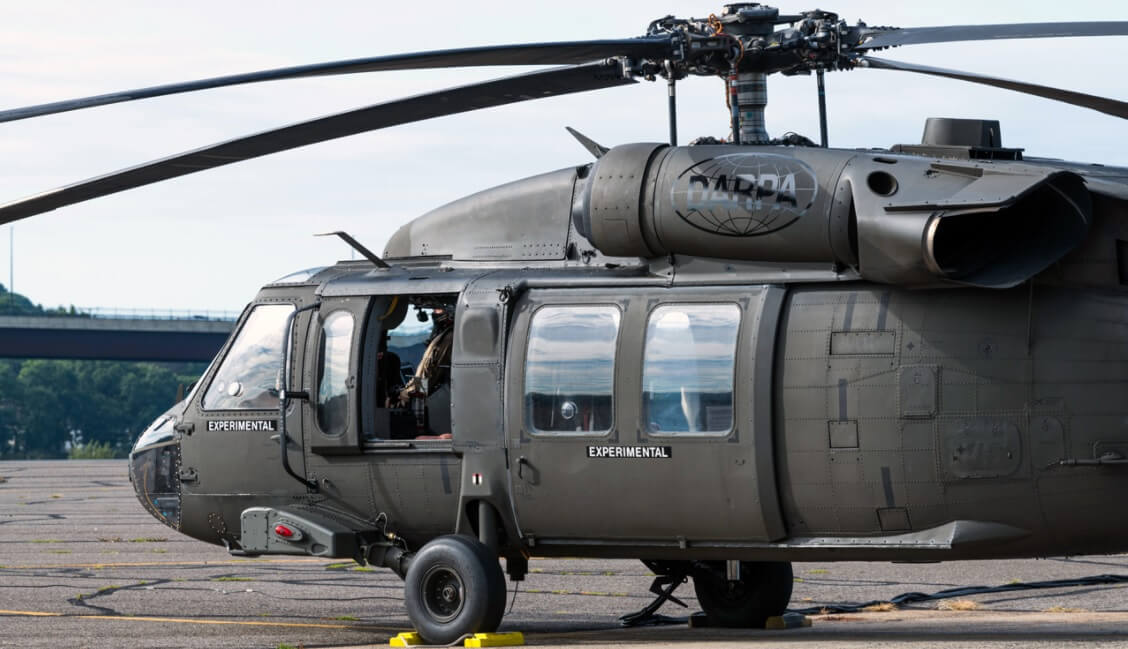 Lockheed Martin announced that Sikorsky (bought by Lockheed Martin in 2015) and the U.S. Defense Advanced Research Projects Agency (DARPA) are working to dramatically improve flight safety and operations so humans and machines can work together more seamlessly in the field.

Sikorsky aims in operating aircrafts with two, one or zero pilots at all times of the day or night and in a variety of complex scenarios, including contested, congested, degraded visual environments (DVE). 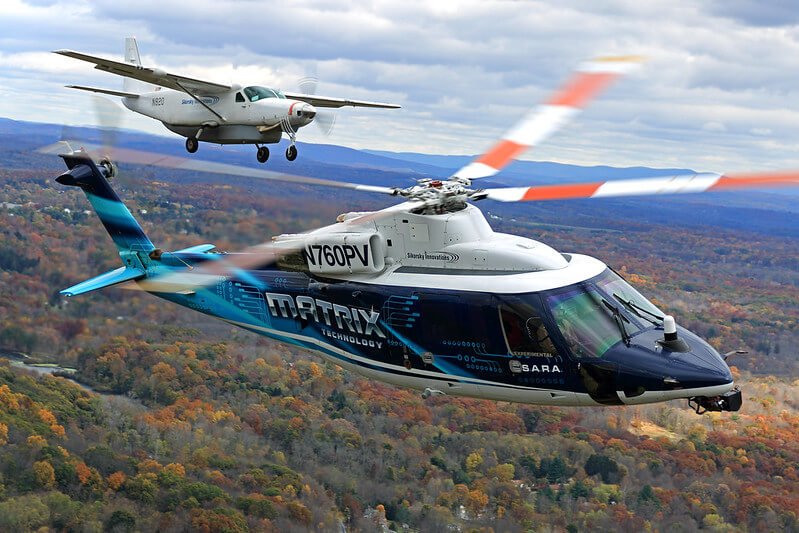 Developed under DARPA’s Aircrew Labor In-cockpit Automation System (ALIAS) and with the support of Sikorsky’s MATRIX™ Technology, pilots can focus on saving lives or transporting cargo instead of the mechanics required for contemporary flight.

This technology was recently tested in a first-of-its-kind mission, demonstrating complete supervised autonomy capabilities on the S-70 OPV Black Hawk – including autonomous take-off, landing and two simulated obstacle avoidance scenarios – all completed with a tablet. 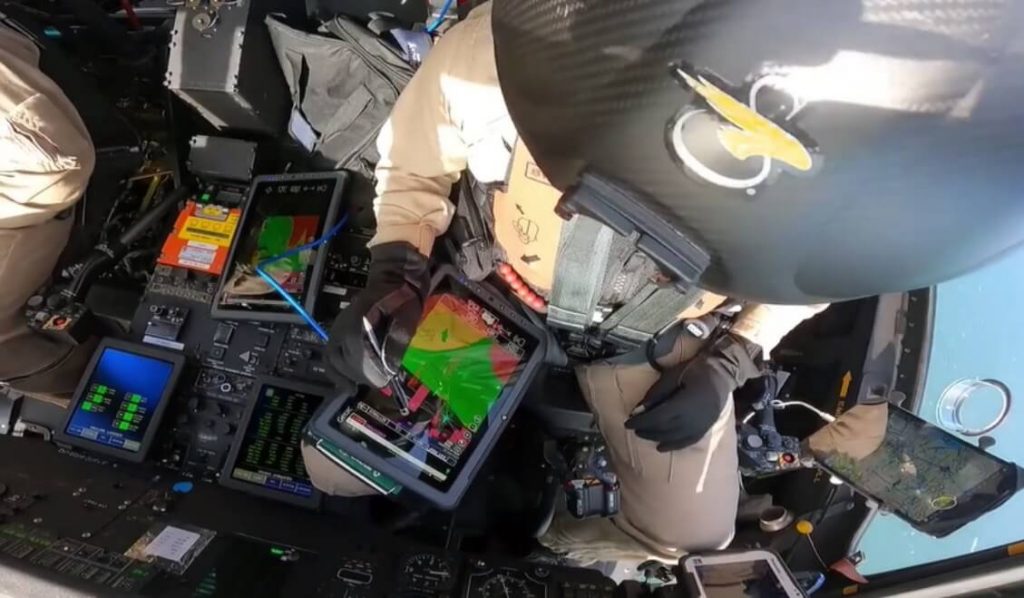 “Our end goal is to transition this technology to help address emerging mission requirements, including those outlined in the U.S. Army’s Future Vertical Lift (FVL) program” said Igor Cherepinsky, director of Sikorsky Innovations.

Also read: Cobra AH-1W | The end of the era of the legendary helicopter for the US Marines – VIDEO

With ALIAS, there is the potential to transform how aviators and air crews execute their critical missions; operators can fly their aircraft safely, reliably, confidently and affordably, even with reduced crew and limited visibility.

“We designed RAIDER X® and DEFIANT X™ to compete in highly complex, JADO (i.e. Joint All Domain Operations) environments. Our advancements in automation and autonomy will enable aircrews to focus on the mission, not just flying the aircraft,” said Jay Macklin, Business Development Director for Sikorsky Future Vertical Lift.

Sikorsky, according to the announcement, will continue to develop and transition its pilot-direct autonomy capabilities under Phase III of the DARPA ALIAS program through 2022, as Lockheed Martin continues to invest in the development of optionally-manned and unmanned systems that serve as force multipliers for customers around the world.