Lockheed Martin | SB>1 Defiant – Surpassing the top speed of the legendary Black Hawk with 205 Knots-VIDEOS
Defence Redefined
Published on 16/06/2020 at 19:27 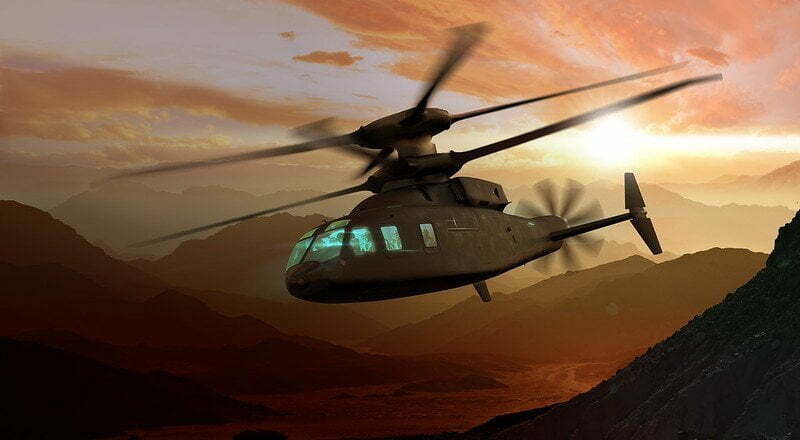 Sikorsky Chief Test Pilot, Bill Fell remarked that this milestone is just the beginning and that the SB>1 Defiant has “got a lot more in it.” Reaching new speeds in low level flight will be key to providing the U.S. Army the capabilities they need to dominate the multidomain battlefields of the future. 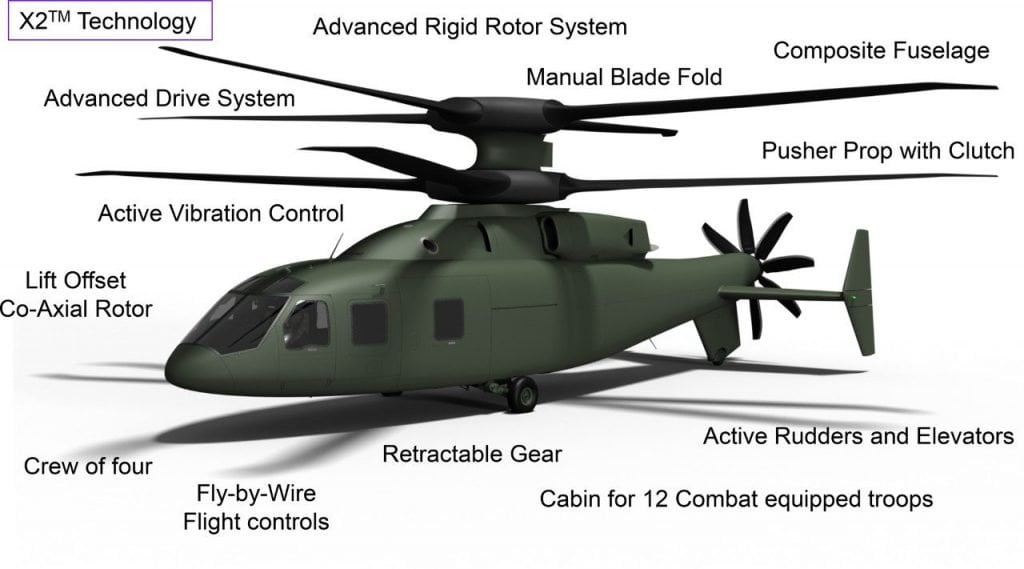 The U.S. Army announced that the Sikorsky-Boeing team has been selected to move forward in the Future Long-Range Assault Aircraft’s Competitive Demonstration and Risk Reduction Program (CD&RR) program. Sikorsky (owned by Lockheed) is partnered with Boeing on the SB>1 Defiant program in order to meet the demands of the Army’s future vertical lift mission.

DEFIANT builds on Sikorsky’s foundational X2 Technology which integrates coaxial rotors, fly-by-wire flight controls and a propulsion system to redefine the attributes and abilities of a typical helicopter.