Qatar seems to be the first recipient of the impressive 6th Apache AH-64E version
Defence Redefined
Published on 11/05/2020 at 14:29 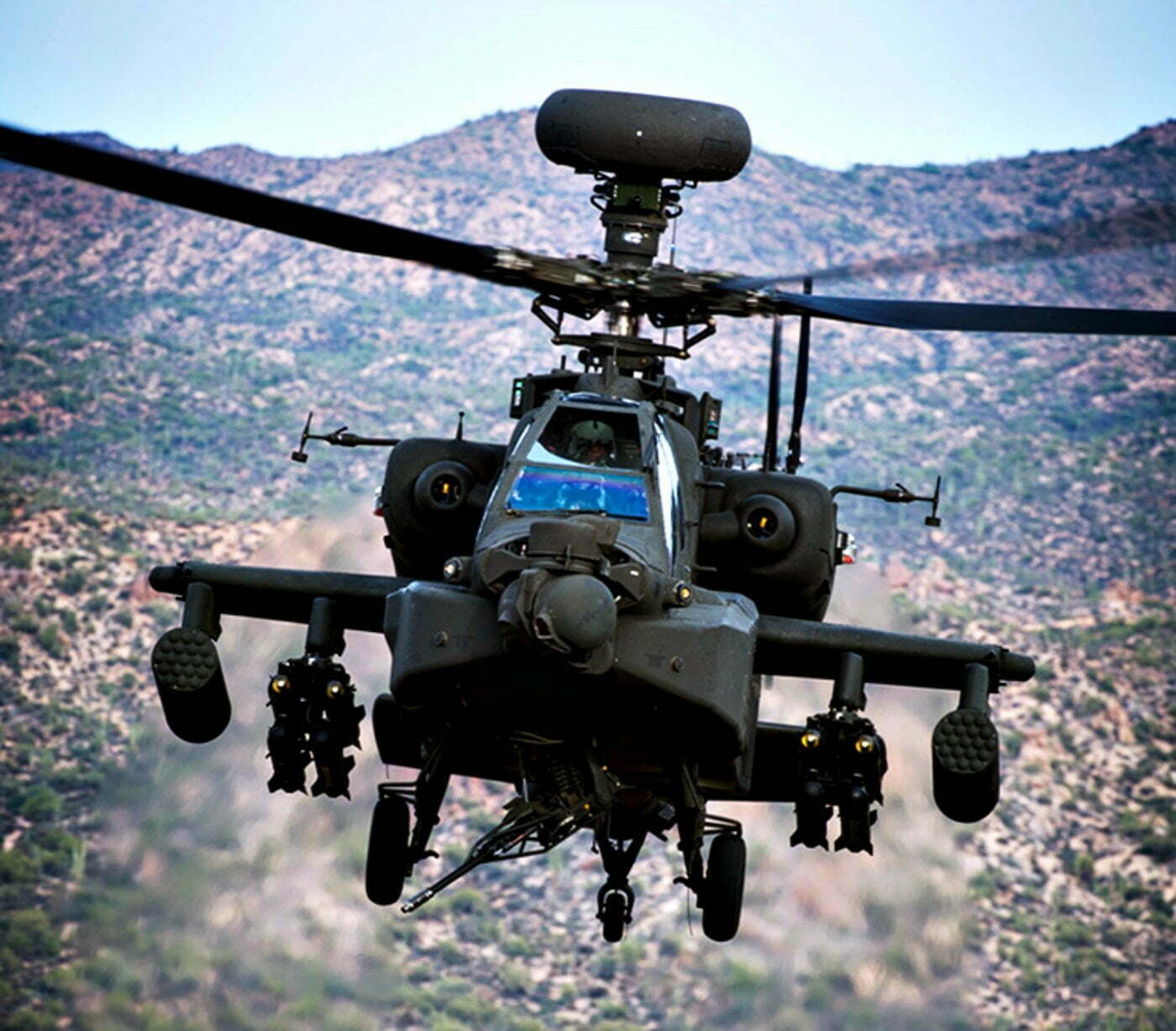 “We have an international customer that is the first recipient of Version 6, and we are delivering helicopters [to that customer] now. This is the standard that all customers from here on will receive,” Jamison said. While Jamison declined to name the customer, he later noted that the company is on course to complete delivery to Qatar of its first batch of Apache helicopters by the end of this month, suggesting that this Middle Eastern customer might be an inaugural recipient of Version 6.

The Version 6 upgrade for the legendary Apache – which is widely considered as very impressive – was launched as part of a wider USD 1.5 billion effort to remanufacture the US Army’s AH-64Ds into AH-64Es. As previously noted by the US Army, the Version 6 upgrade comprises a Modernized Day Sensor Assembly (MDSA), “which greatly extends standoff and is a game-changer against a complex and hybrid threat”, an improved cognitive decision aiding system (CDAS), software upgrades, and an upgraded mission processor. 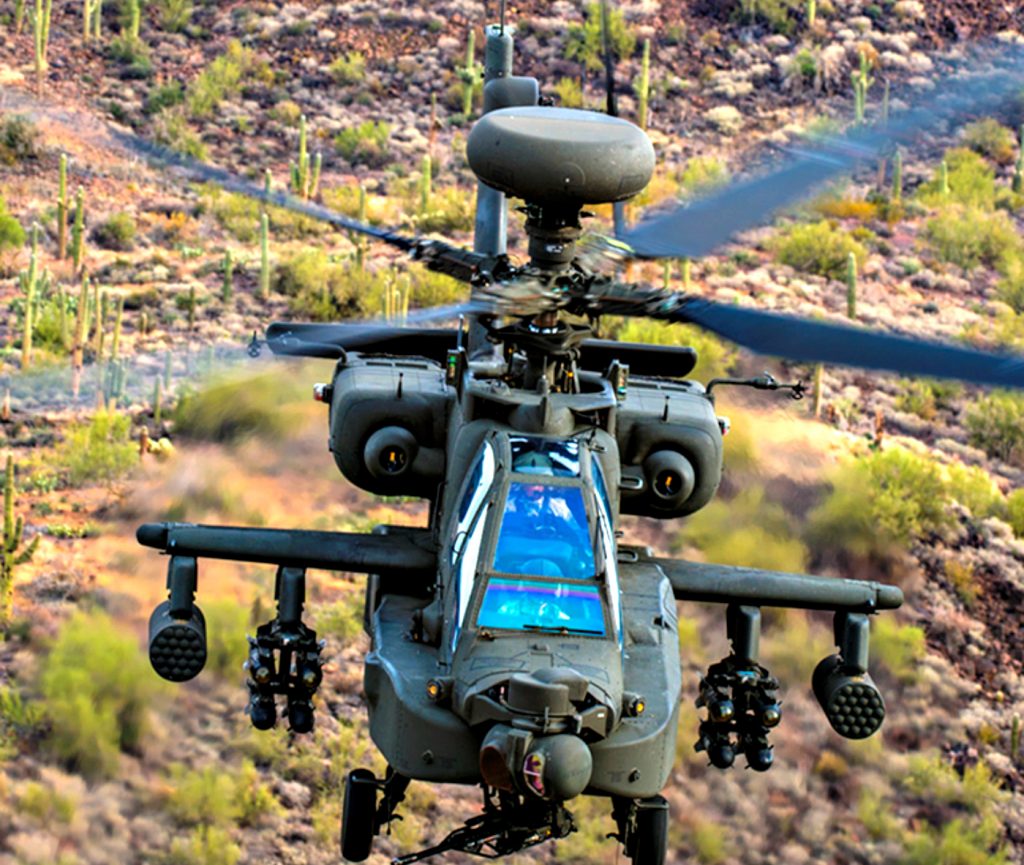 The Hellenic Army Air Force has a total of 28 Apaches, 19 AH-64A and 9 AH-64DAH Longbow. For several years now, there has been a lot of discussion about the urgent upgrade and support, especially of the older version of the AH-64A, but the thorn remains the high cost and the inability to finance such a program. The operational value of the Apache attack helicopter remains non-negotiable and their successful mission in Cyprus in October 2018, as part of a travel to Israel in order to conduct joint training with Apaches of the Israeli Air Force, is a great example. During their stay on the island, Apaches co-operated with Gazelle SA342L1 helicopters of the Cypriot Air Force, firing, among other things, with various types of ammunition.