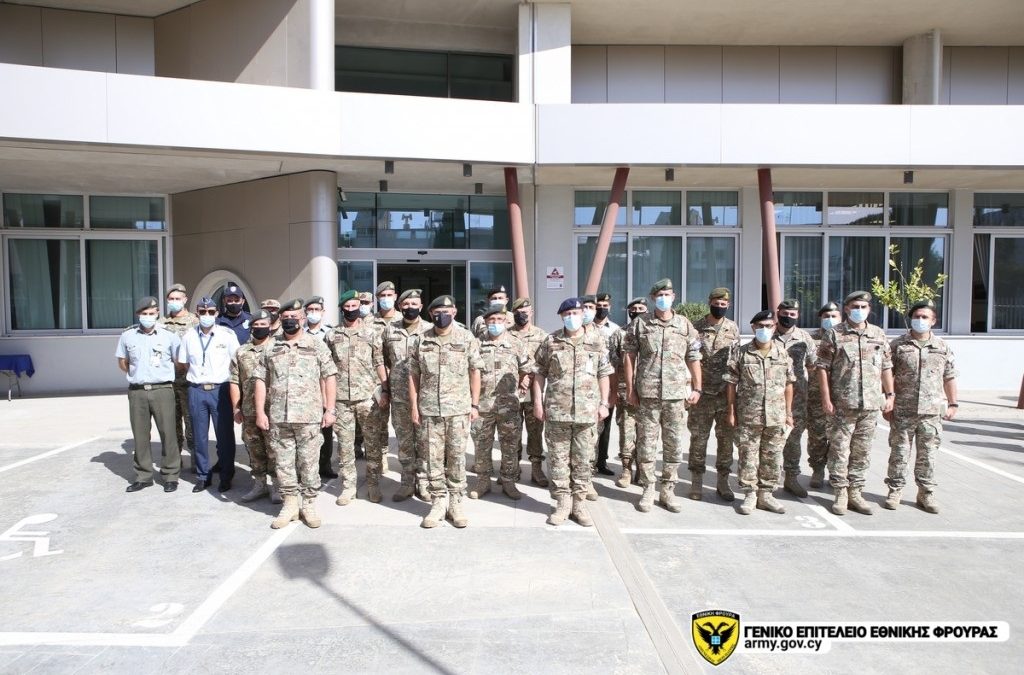 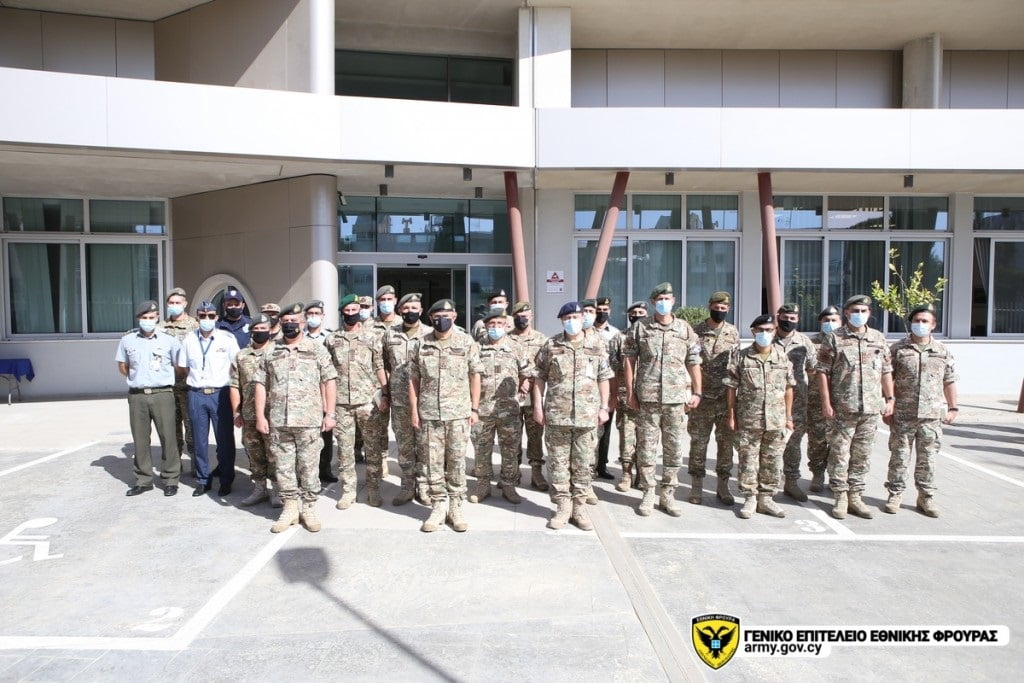 During the ceremony, the necessary measures were taken to comply with the provisions of the relevant decrees of the Ministry of Health concerning COVID-19. 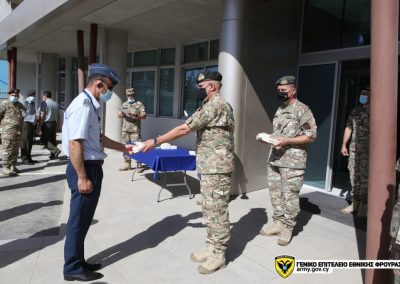 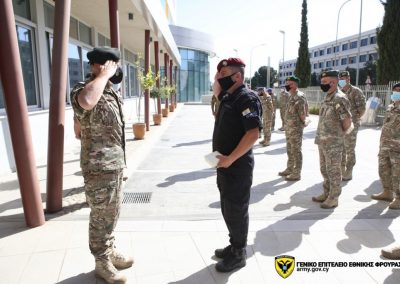 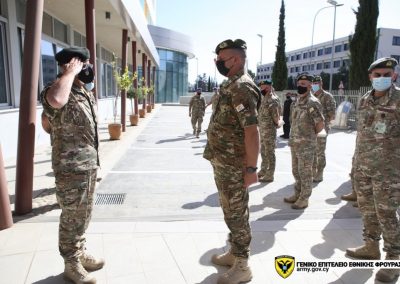 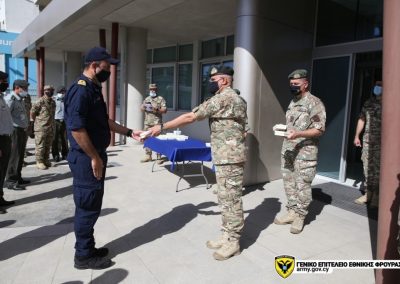 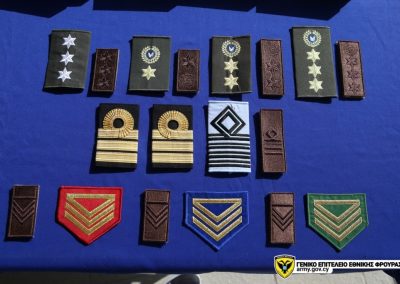 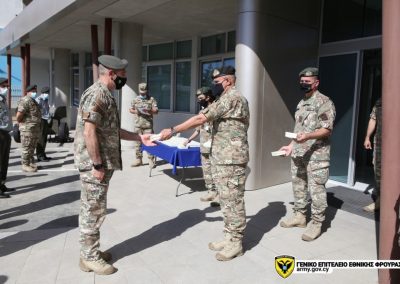 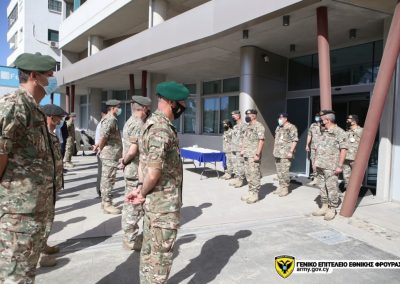 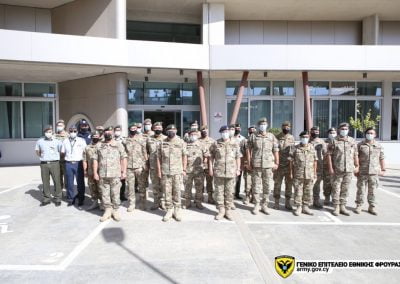