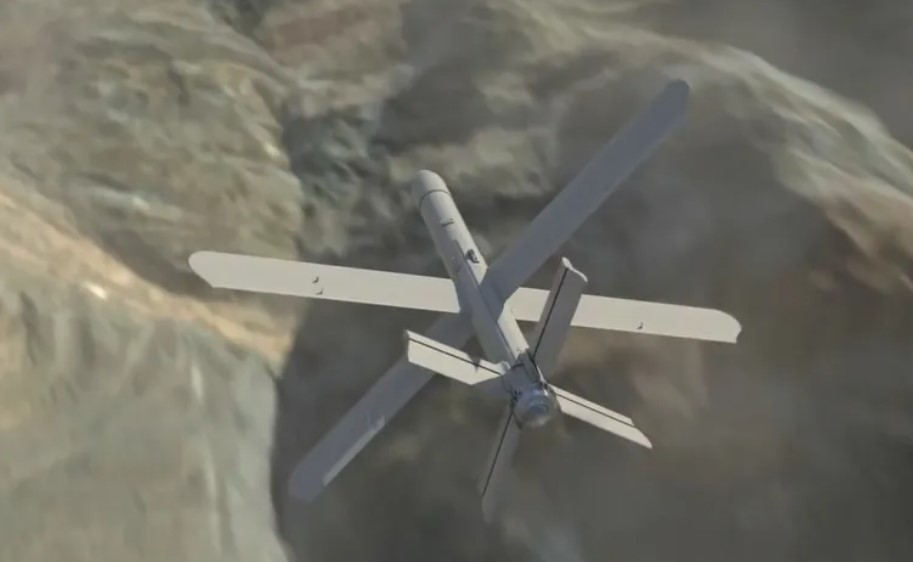 On December 27, the Argentine Ministry of Defence signed a contract with the head of the Directorate of International Defence Cooperation of the Israeli Defence Ministry on the purchase of Uvision’s Hero-120 and Hero-30 loitering munitions.

The contract was signed by Argentine Defence Minister, Jorge Taiana, and Head of the Israeli Directorate, Yair Kulas.

This is the first time a Latin American country has bought Uvision’s series of loitering munitions. This act is part of a programme launched in 2022 by the Argentine Armed Forces Joint Chiefs of Staff to modernise the country’s ammunition over several years.

This programme aims to recover stocks of spent ammunition, from small arms to artillery and aviation bombs and rockets, as well as to add new ammunition technology.

While no details of the contract were disclosed by the Argentine Minister of Defence, in terms of quantity of systems or the value of the contract, according to international sources, this is a small batch to start army and marine corps training on loitering munitions, while a larger purchase may be considered.

It is noted that Uvision is also a partner of Rheinmetall, whose vehicles can carry the Israeli company’s systems. A typical example is Rheinmetall’s KF51 Panther main battle tank which was unveiled at Eurosatory. More information on the system can be found in the following article.