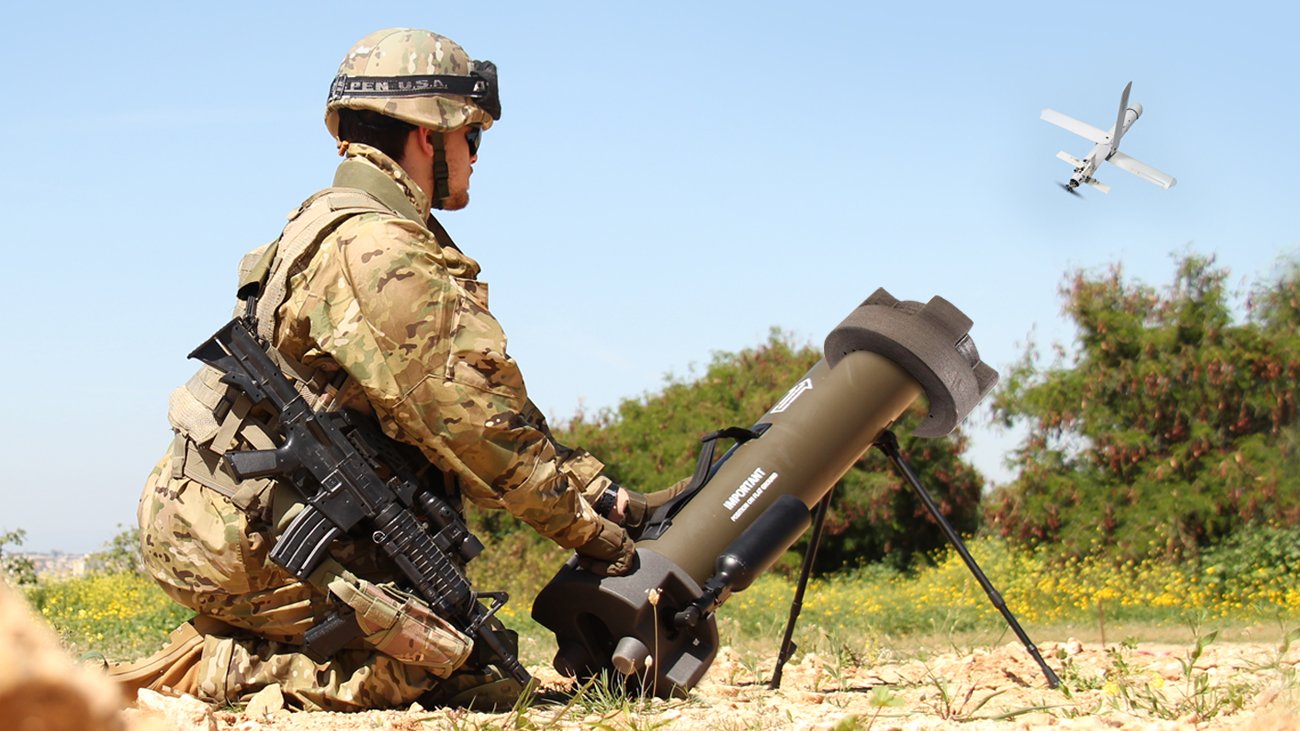 Hero loitering munition systems, according to the company, provide an accurate, effective and highly lethal response to hard targets. 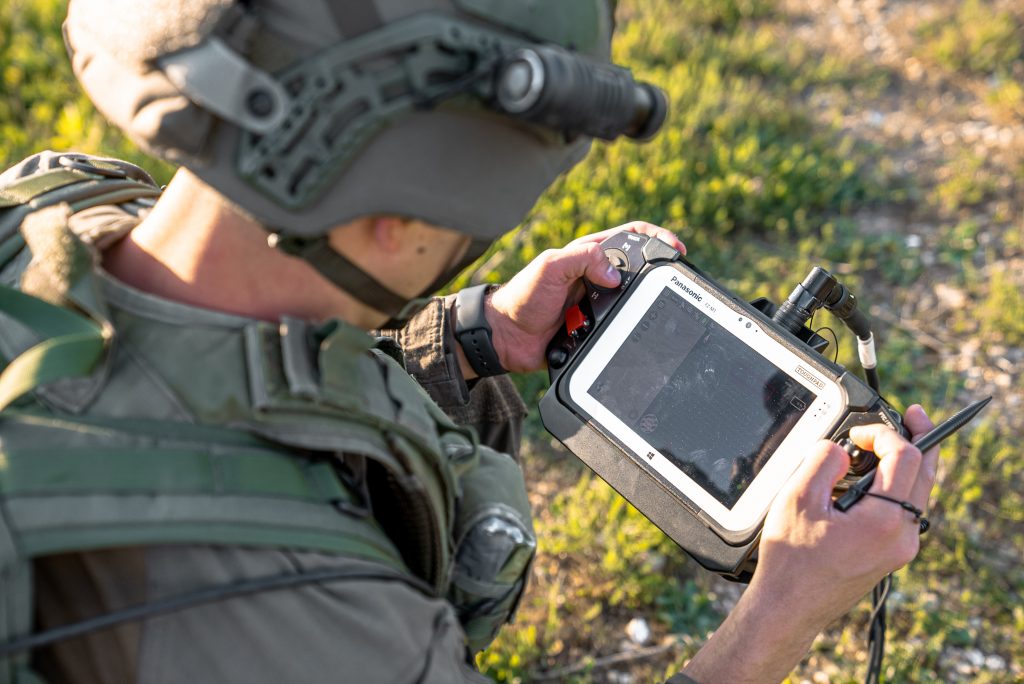 Both the Hero-120 and the Hero-400EC can carry multi-purpose warheads for extended lethality against a wide range of targets, since they have unique attack capabilities from any direction and angle, including top attack.

With long-endurance, low acoustic, visual and thermal signature, the systems can locate, track and strike static and moving targets with pinpoint accuracy. The ability to launch loitering munitions from a remote-controlled multi-canister launcher provides effective deployment of the Hero systems from a variety of platforms – air, land and sea – away from enemy lines.

The Hero-30 loitering munition system incorporates advanced capabilities include striking targets with high tracking precision and lock-on, a last-second-mission-abort, and re-engagement for a second attack attempt or change of target.

Its versatile installment configurations (man-packed, vehicle mounted or stationary) make it ideally suited to a diverse range of operational scenarios.

The Hero-120 is high-precision, smart loitering munition system with a unique aerodynamic structure that carries out pinpoint strikes against anti-armour, anti-material and anti-personnel targets, including tanks, armored vehicles, concrete fortifications and other soft targets in populated urban areas.

The Hero-400EC loitering munition system feautures among others a multi-purpose warhead, including concrete piercing, anti-tank and anti-personnel, together with an extended endurance of up to two hours. 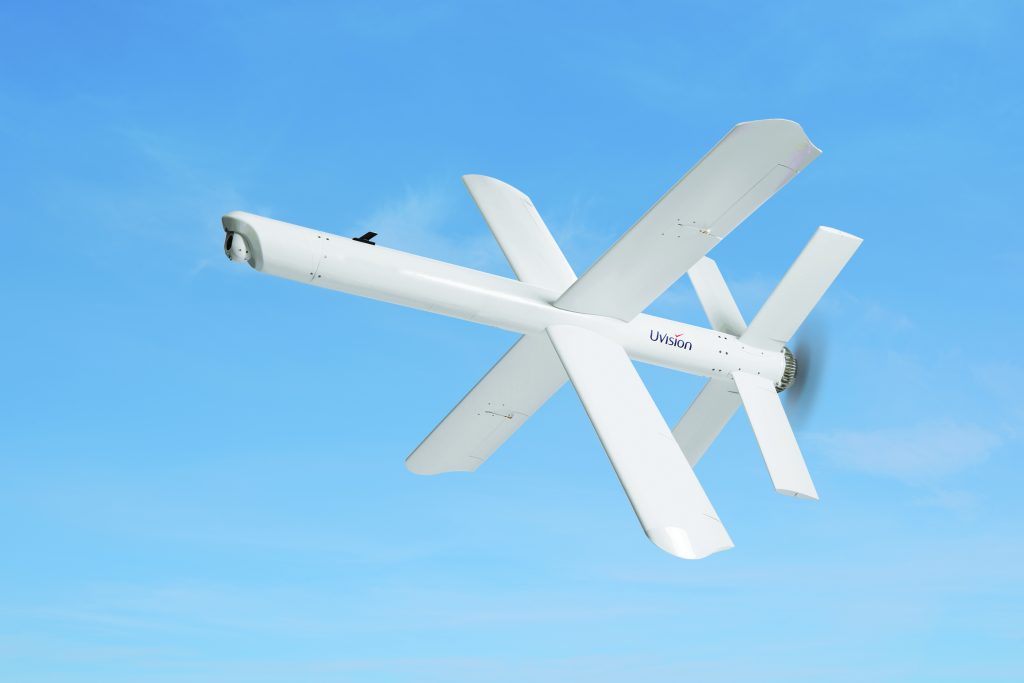 Due to its exceptional maneuverability, the Hero-400EC provides an advanced mid-air abort capability that enables automatic re-entry into loitering mode, re-engagement or return to the recovery area using a parachute.

Also read: Zala Lancet | The “Airborne Mine Laying” system against UAVs – Video depicting an attack on a Bayraktar