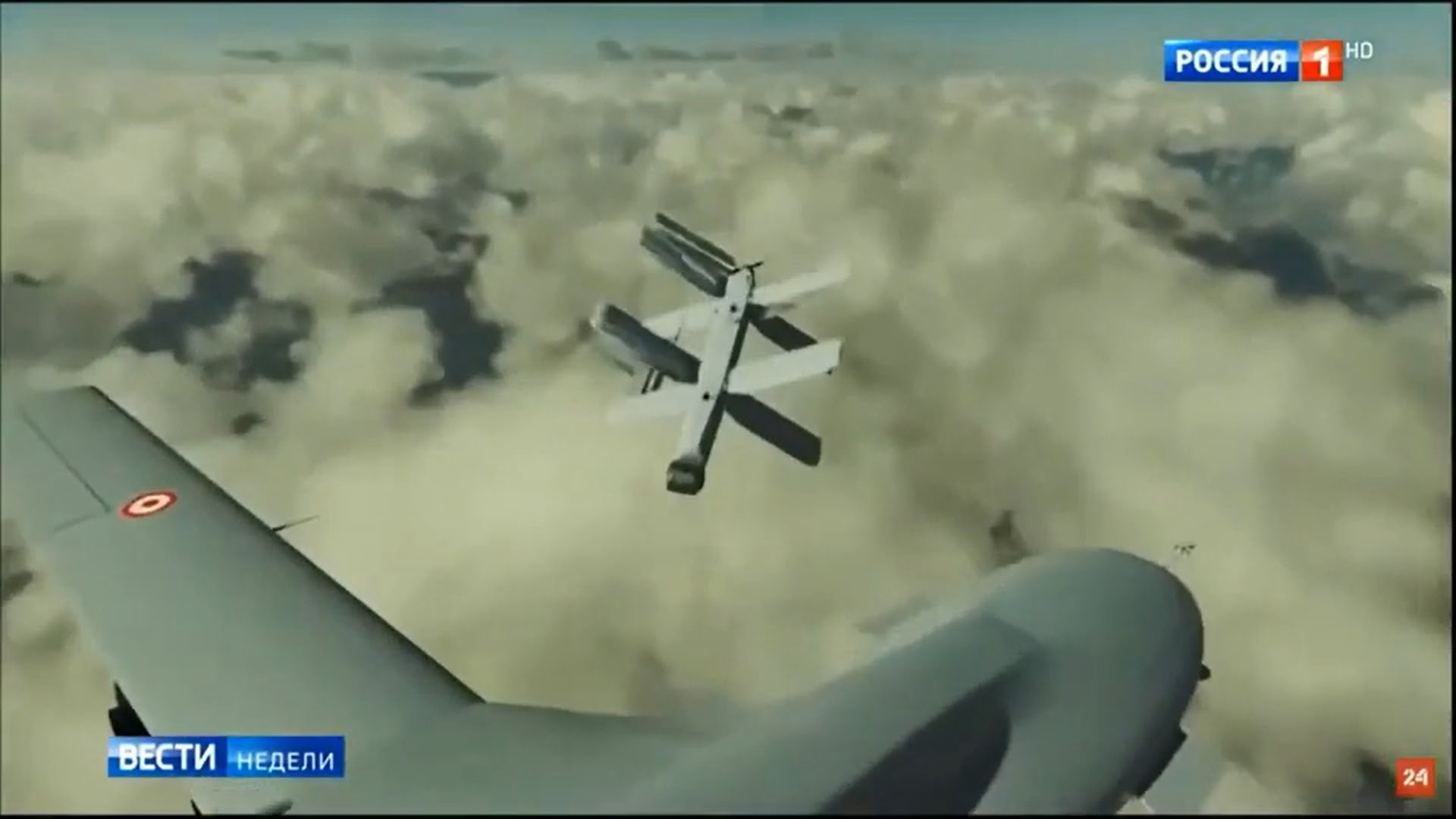 Alexander Zakharov, chief designer of the ZALA AERO group of companies (a subsidiary of Kalashnikov), recently showcased the Lancet on the TV channel Rossiya 1.

Also read: IDEX 2021 | The French system that can provide solutions to the National Guard to deal with UAVs – Photo 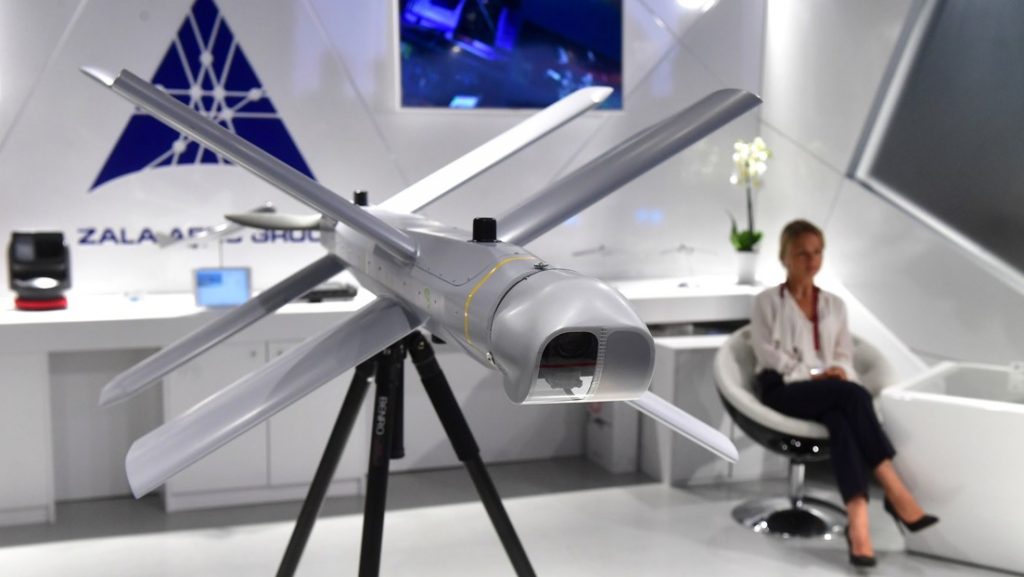 A potential enemy’s combat drones have speeds of about 150 kilometers per hour and the Lancet is capable of hitting them, says the designer.

Experts are currently testing the system. According to Zakharov, Lancet ammunition can be propelled not only from a land launcher, but also on the move and even from the sea. The designer stressed that several launches have been made from a ship and that all the devices worked with 100% efficiency.

The Lancet can undertake reconnaissance and attack operations and is capable of autonomously locating and destroying air, land and surface targets, since it explodes very close to the target. 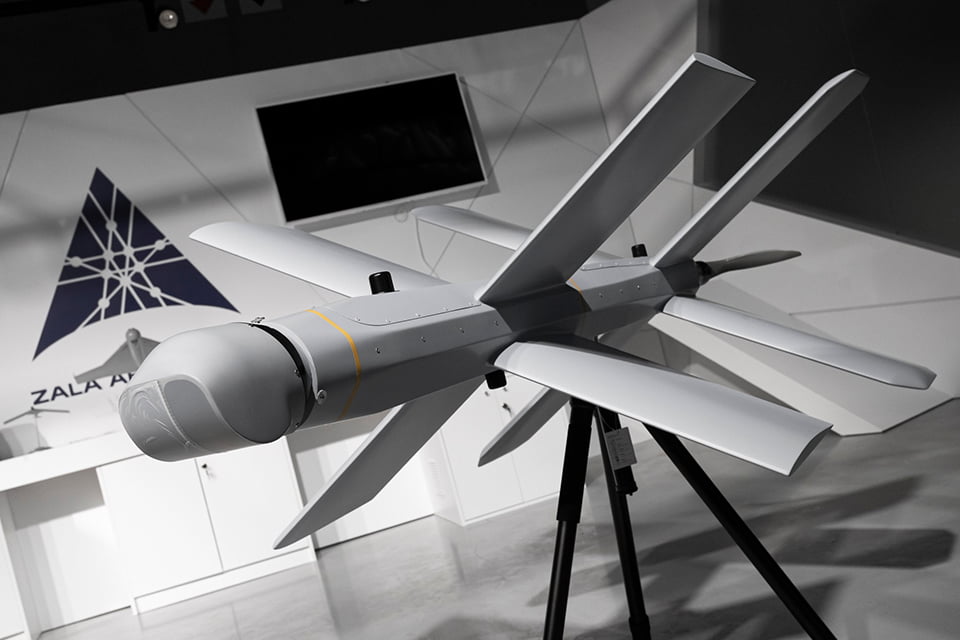 In addition to having various guidance systems relying on optoelectronics and combined media, the Lancet is equipped with a TV communication channel for real-time image transmission, allowing the user to confirm the success of the impact (battle damage assessment).

The loitering munition is developed in 2 configurations, Lancet-1 and Lancet-3. Lancet-3 has a payload (e.g. explosive warhead) of up to 3 kg, it flies with speeds between 80-110 km and is capable of engaging targets within a radius of up to 40 km from the point of flight.

The video below shows a swarm of Lancet patrolling an area, one of which appears to be locating and attacking an unmanned aerial vehicle that looks like a Turkish Bayraktar TB2.

The impact of such systems in the operational field was recently highlighted in Nagorno-Karabakh, where the Israeli Harop and Orbiter systems had a high efficiency rate against valued targets of the Armenian Forces and were the reason to review previous defence doctrines.