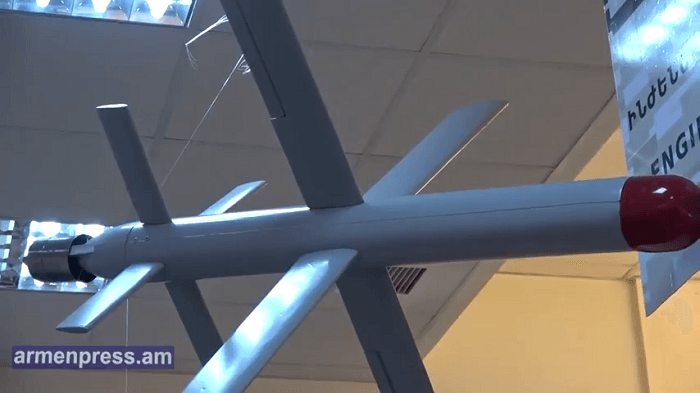 Armenian-made loitering munitions undergo trials and then pass to the operational evaluation phase whose successful completion will mark the beginning of serial production, said Minister of High-Tech Industry Hakob Arshakyan at a press conference.

In his speech, Arshakyan reminded that the government has given priority to the defence industry.

Speaking about artillery equipment and ammunition capability, he said: “The capabilities created will be able to fully meet our domestic military demand in Armenia as early as this year. I am referring to artillery equipment, such as mortars, grenade launchers and other weapons. Serious investments have been made in Armenia. In this regard, we already have an industrial process and the opportunity to expand it in 2021.”

Arshakyan said dozens of funded projects are underway for the development of an unmanned combat aerial vehicle (UCAV), but also for surveillance and reconnaissance UAVs, as part of scientific research projects. “Some of them are now being completed. Surveillance and reconnaissance UAVs, which are not inferior to similar aircraft can already be constructed in Armenia,” he said, adding that these UAVs have been widely used by the Armenian army in the war of Artsakh.

He said loitering munitions successfully passed state trials in some cases, which means military trials will follow. Arshakyan said that the radar technologies developed by Armenia and used as air defence equipment have also been used successfully. “In this direction we will continue funding for radar systems, communication systems, reconnaissance and surveillance and systems with laser technology.

In terms of optical surveillance systems, we also have serious developments, and already the industrial capacity. We will soon expand it and create more opportunities both in terms of military supplies and our exports,” he said.

One of the companies in Armenia whose business is the manufacture of loitering munitions and unmanned aerial vehicles is the ProMAQ Group, which already has a series of products such as the HREESH (Monster) loitering munition. The “Monster”, already in the arsenal of the Armenian Army, has a 20km combat radius, while its total weight is 7kg. Its payload capacity (explosive warhead) is 1.6 kg. 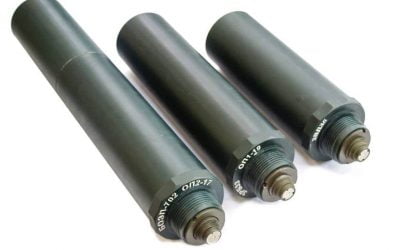 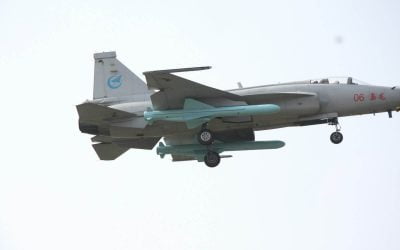 In an official statement, the Ministry of Defence of Argentina denied the recent reports about the purchase of 12 JF-17A Block III multi-role fighter jets from Pakistan…