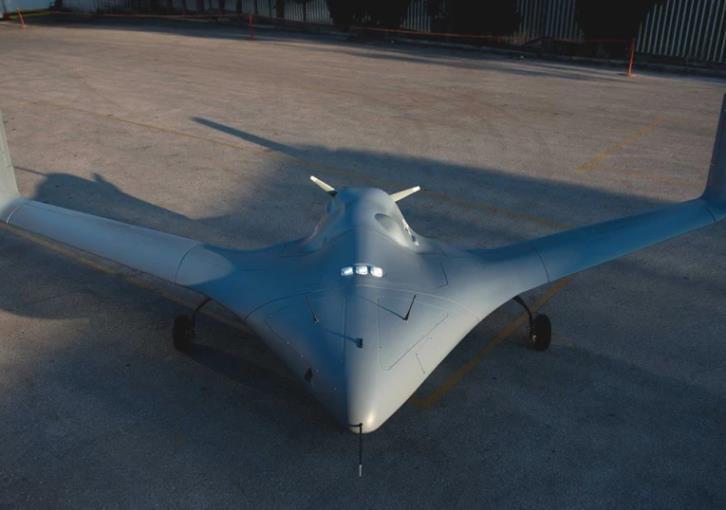 A Greek-designed fixed-wing UAV will be ready in two and a half years from today. This UAV will use the technology of the 5th Generation fighter with vertical take-off and landing capability, F-35B, while it will be a product of domestic production and development. The Ministry of Finance will finance the Hellenic Aerospace Industry (HAI) for its development.

This is a large fixed-wing system unprecedented for the Greek defence industry, which will be able to achieve vertical take-off and landing with systems that have not yet appeared in the field of UAVs, as the professor of the Department of Mechanical Engineering and Dean of the Polytechnic School of Aristotle University of Thessaloniki (AUTh), Mr. Kyros Yakinthos, explained.

In fact, he added that the central goal of the “Archytas” program – after the ancient Greek philosopher, politician, general, mathematician, and engineer, who invented the first autonomous flight engine – in addition to its cutting-edge design, is for the specific UAV to be produced in Greece by the HAI at a limited cost.

The team of collaborators will consist of an efficient team of participants from all parties involved in the project, that is, a “tight” team of 30-35 people that will include engineers, designers, electronics technicians, technicians who will build the Aircraft at the HAI and testing technicians, among others.

The aim is to build this system at the lowest possible cost and have it ready within two and a half years when it will have passed all air tests, so as to design the production line and get the certificate of airworthiness.

A Multi-Role UAV will emerge from the “Archytas” program. The main goal is, when flying, to have situation awareness either on the ground or in the air for surveillance, protection, and other more specialized missions. It will be a high-tech “Eye in the Sky” collecting intelligence over critical infrastructure and in critical situations. The data will then reach the control center and from there the authorities will act accordingly.

The characteristic of its design is that it is a modular structure that can change equipment and sensors providing capabilities for various users.

The AUTh team runs many other programs related to UAV technology such as “Project LOTUS”, the large 200 kg RX-1 Aircraft, the 250 kg DELAER RX-3 Tactical Aircraft, the RX-3, and the RX -4.