The Cypriot-built tactical unmanned aerial vehicle OBSERVER-121 was unveiled at the DEFEA International Defence Exhibition by the Cyprus company CYRIC.

The company offers Research and Innovation Services in the fields of design and engineering, prototype development, electronics and communications as well as specialized software solutions.

Recently, the company has also been active in the field of defence with the construction of Unmanned Aerial Vehicle (UAV) platforms as well as light unmanned ground vehicles (UGV) that can operate in a wide variety of conditions.

As for the UAV built by the company, this is a light, all-weather unmanned aerial vehicle, called OBSERVER-121, designed for rapid deployment, with high mobility for military applications requiring intelligence, surveillance, reconnaissance (ISR) and target acquisition at low altitudes. The vehicle can be hand-launched, it can be operated manually via the control device or it can be programmed in autonomous operation via GPS navigation. 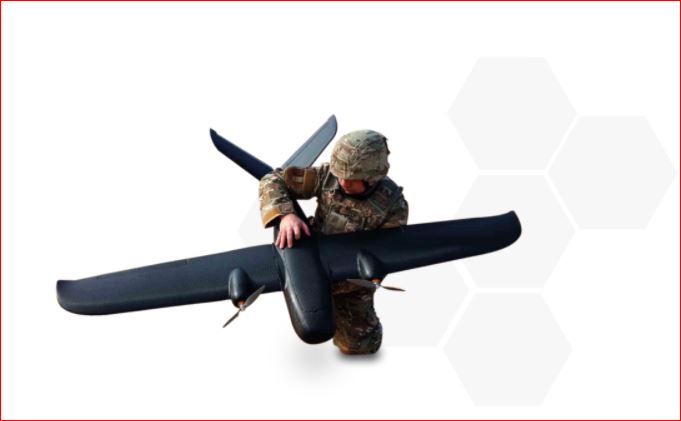 It is small in size and weight, easy to transport and assemble and can transfer data in real time. Its payload amounts to 700gr and has a flight range of 20 km. Its endurance is between 90 and 120 minutes at a speed of 35-70 km and a maximum takeoff weight of 5.5 kg.

OBSERVER-121 of the Cyprus company CYRIC can receive commands from a Herelink control device transmitting a panoramic image from a high definition camera with the capability of designating routes. 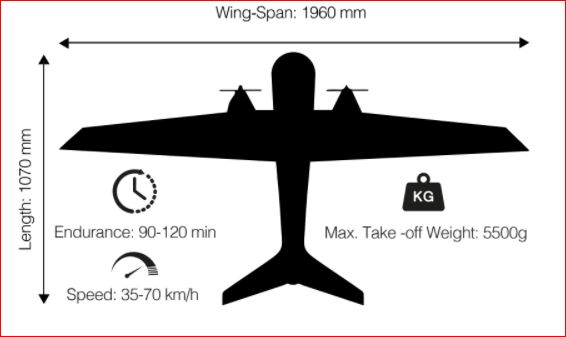