Approval of memoranda of understanding for Integrated Air and Missile Defence Centre of Excellence
Defence Redefined
Published on 22/09/2021 at 09:00 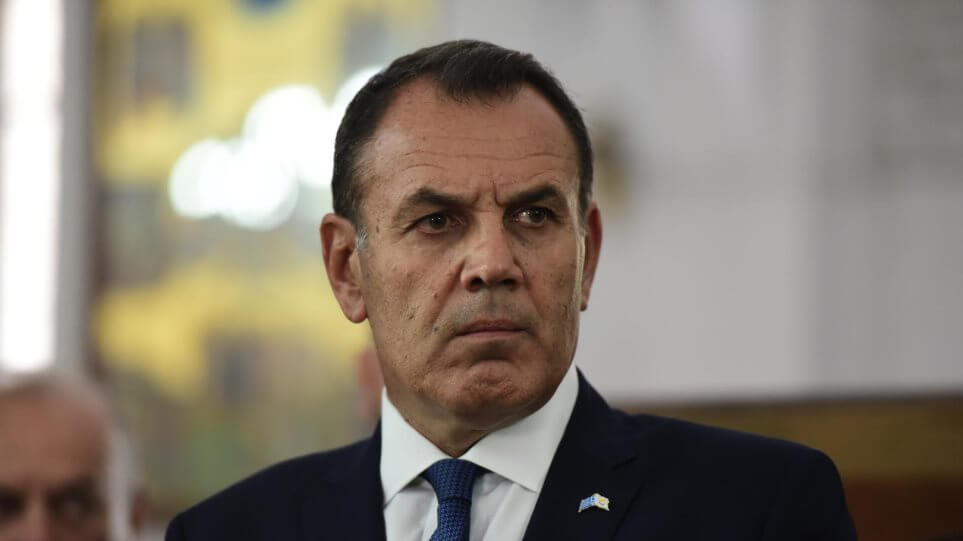 Two memoranda of understanding for the Center of Excellence on Integrated Air and Missile Defence were adopted by a majority by the Foreign Affairs and Defence Committees of the Parliament.

In particular, the ratification of the Memorandum of Understanding among the Ministries of National Defence of the Hellenic Republic, the Republic of Bulgaria, the Czech Republic, Romania and the Republic of Turkey was approved by a majority. The Memorandum is in regards to the establishment, administration and operation of the Integrated Air and Missile Defence Centre of Excellence (IAMD COE Operational MOU).

Also, the ratification of the Memorandum of Understanding among the Ministries of National Defence of the Hellenic Republic, the Republic of Bulgaria, the Czech Republic, Romania and the Republic of Turkey, as well as the headquarters of NATO’s Supreme Allied Transformation Commander, was approved, regarding the functional relationship with the Integrated Air and Missile Defence Centre of Excellence (IAMD COE Functional Relationship MoU).

The Minister of National Defence, Nikos Panagiotopoulos, stated that missile and air defence have always been both the main goal of the NATO Alliance and the main feature of the defence planning of each country. He also added that the Centre and the development of countermeasures, in the context of missile defence and its role, is supportive. Its mission, he said, is to improve, to specialise the capabilities of the Alliance member states, in the whole range of activities and operations related to integrated air and missile defence.

The Minister of National Defence added that these two memoranda that are called to be ratified by the Parliament are a case beneficial for Greece, which increases its defence footprint, as a member of the NATO Alliance. Furthermore, the Minister stressed that Greece’s role in the Alliance is being upgraded. The Centre of Excellence is expected to provide significant know-how in the critical field of air defence and to be a pole of attraction for specialised scientific personnel from other countries.

As Mr. Panagiotopoulos said the country’s extroversion will be strengthened internationally, with the participation and organisation of multinational collaborations, seminars, training, and exercises related to the operation of the Centre. In addition, the strategic role of Crete as a regional training and support centre will be further upgraded.

Also read: Committee on Defence | Assembly with the participation of ELAM President