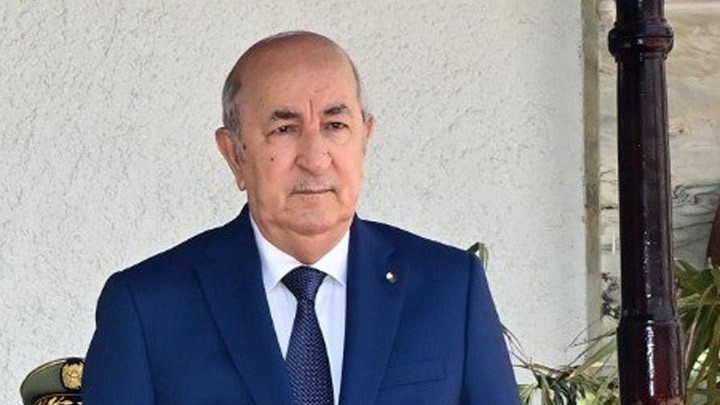 “BRICS is of interest to us,” as “it would allow us to move away from the attraction of the two poles,” said Mr. Tabun during a televised interview. “It is an economic and political power,” he argued.

According to APA MPA, he emphasized that he does not want to prejudge the developments, but assured that there will be “good news”. “Certain economic criteria must be met” for admission to BRICS and Algeria meets a large part of them, he declared.

President Tabun took part in the BRICS summit held online in late June. He referred to “Algeria’s approach to the urgent need to create a new economic order where parity and justice will prevail between countries,” according to Algeria’s official APS news agency.

Also read: Algeria | Rejects any interference in its internal affairs and closes its airspace to French military aircraft