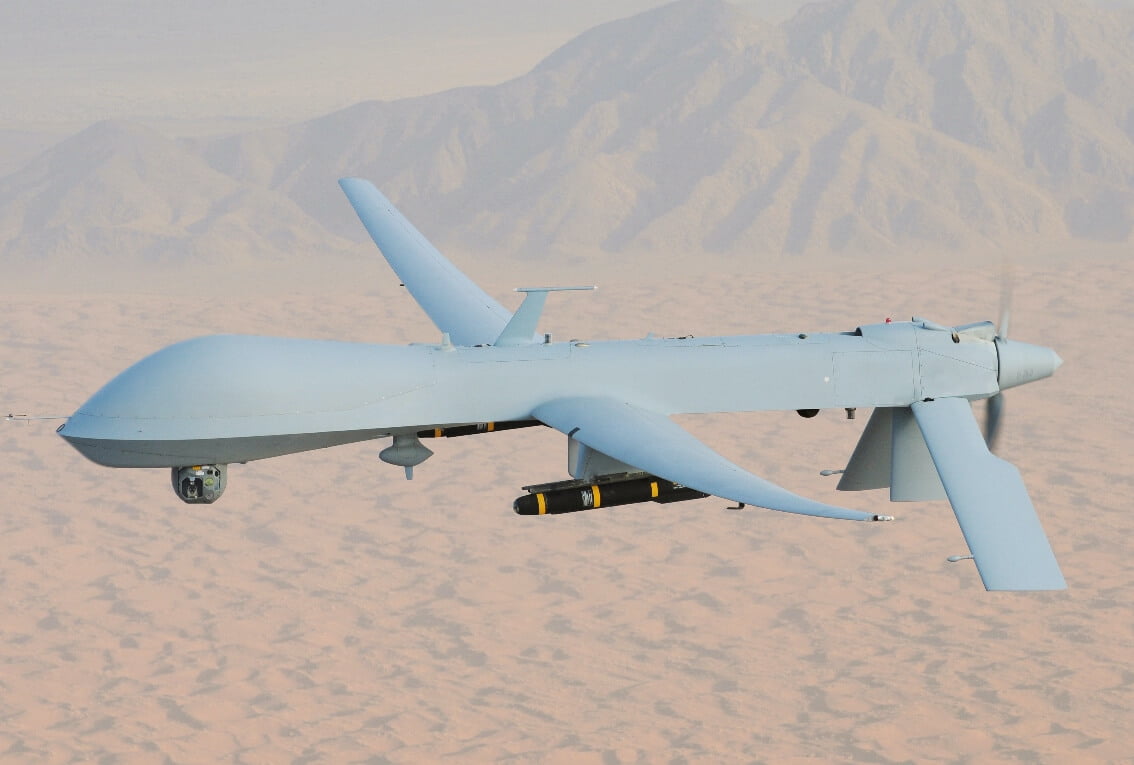 US military forces conducted a drone strike on Friday against the Islamic State terrorist group in Afghanistan in an apparent retaliatory attack against those who claimed responsibility for the attack outside Kabul’s airport.

The suspected IS-K member was targeted in Nangarhar province. A Reaper drone, launched from the Middle East, struck the militant while he was in a car with another IS member, killing them both.

“We will not forgive, we will not forget. We will hunt you down and make you pay,” Mr. Biden warned the perpetrators on Friday. The US drone strike is the first reported in Afghanistan since Thursday’s blast.

Central Command Capt. Bill Urban said that the US military forces conducted an over-the-horizon counterterrorism operation today against an ISIS-K planner and the unmanned airstrike occurred in the Nangarhar province of Afghanistan. Initial indications are that they killed the target. Yet, they are not aware of any civilian casualties.

IS-K is the most extremist and violent of all the jihadist militant groups in Afghanistan.