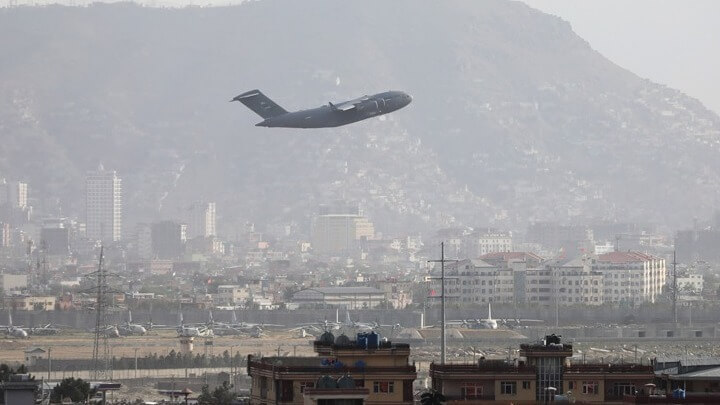 The Taliban have asked the European Union for help with the operation of Afghan airports during talks in Doha over the weekend and have vowed once again to give permission to those who want to leave the country, the EU announced on Sunday.

“The Afghan delegation reaffirmed its commitment to guaranteeing and facilitating the safe passage of foreigners and Afghans wishing to leave the country,” the European External Action Service (EEAS) said in a press release.

“To this end, the two sides stressed the fundamental importance of keeping Afghan airports open and the Afghan delegation requested assistance in keeping the airports operational,” the European diplomacy added.

The Taliban have again vowed to abide by the promised “general amnesty” for Afghans who worked against them during two decades of Western domination in Asia, until the withdrawal of US and allied forces in August, the document said.

“Both sides have expressed serious concern about the deteriorating humanitarian situation as winter approaches,” the statement said, adding that the EU would continue to provide humanitarian assistance.

The European Union Delegation called on the Taliban to form an “inclusive government”, to encourage “democracy” and to guarantee “equal access” for girls to education.

The delegation also implied that if the Taliban fulfilled the conditions set by the EU, additional funding could be released, but only to help “the Afghan people directly”.

The Taliban reaffirmed that they would respect human rights “in accordance with Islamic principles” and that they would welcome the return of closed diplomatic missions, always according to the EEAS press release.

The EU underlined in the text that the “dialogue does not mean recognition” in terms of the “interim government” (Taliban); it is just “part of the EU’s operational engagement, which is in the interest of both the EU and the Afghan people.”

The talks of the European delegation took place before the commencement of negotiations between the USA and the Taliban today, scheduled to last for two weeks in the capital of Qatar.

The Taliban delegation was headed by the interim Taliban Foreign Minister, Amir Khan Muttaqi. The EU delegation was led by the European Special Representative for Afghanistan, Thomas Nicholson.

Also read: USA and Egypt | Commitment for stability in the Middle East after the end of the strategic dialogue