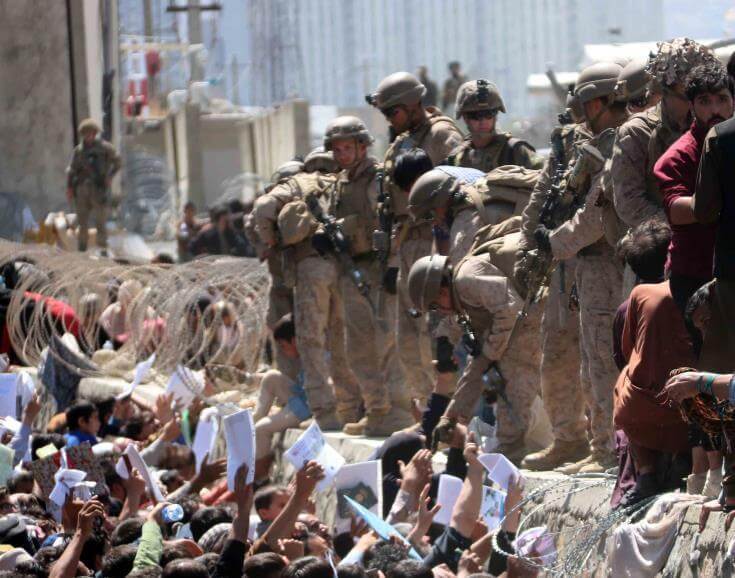 The death toll from the “ISIS-k” terrorist attack on Kabul International Airport has reached 103 victims.

Joe Biden addressed the nation, vowing that the US would make Isis-K “pay” for the attacks. He also said the US would continue the evacuation mission, with the goal of withdrawing by August 31, as planned.

In fact, the evacuation of civilians after the Taliban seized power through Kabul International Airport has been accelerated after yesterday’s deadly attack, as frequent airlifts are taking place, according to officials.

The White House press secretary, Jen Psaki, acknowledged that it would be impossible to evacuate all Afghans who want to leave the country within the deadline for the withdrawal of US troops from Kabul (August 31).

According to Ms. Psaki, however, there is no deadline for Washington’s commitment to helping any American who wishes to leave Afghanistan, even after the withdrawal of the US military.

More than 100,000 people have fled Afghanistan from August 14, the day when the Taliban seized power, till Thursday, a White House official said. 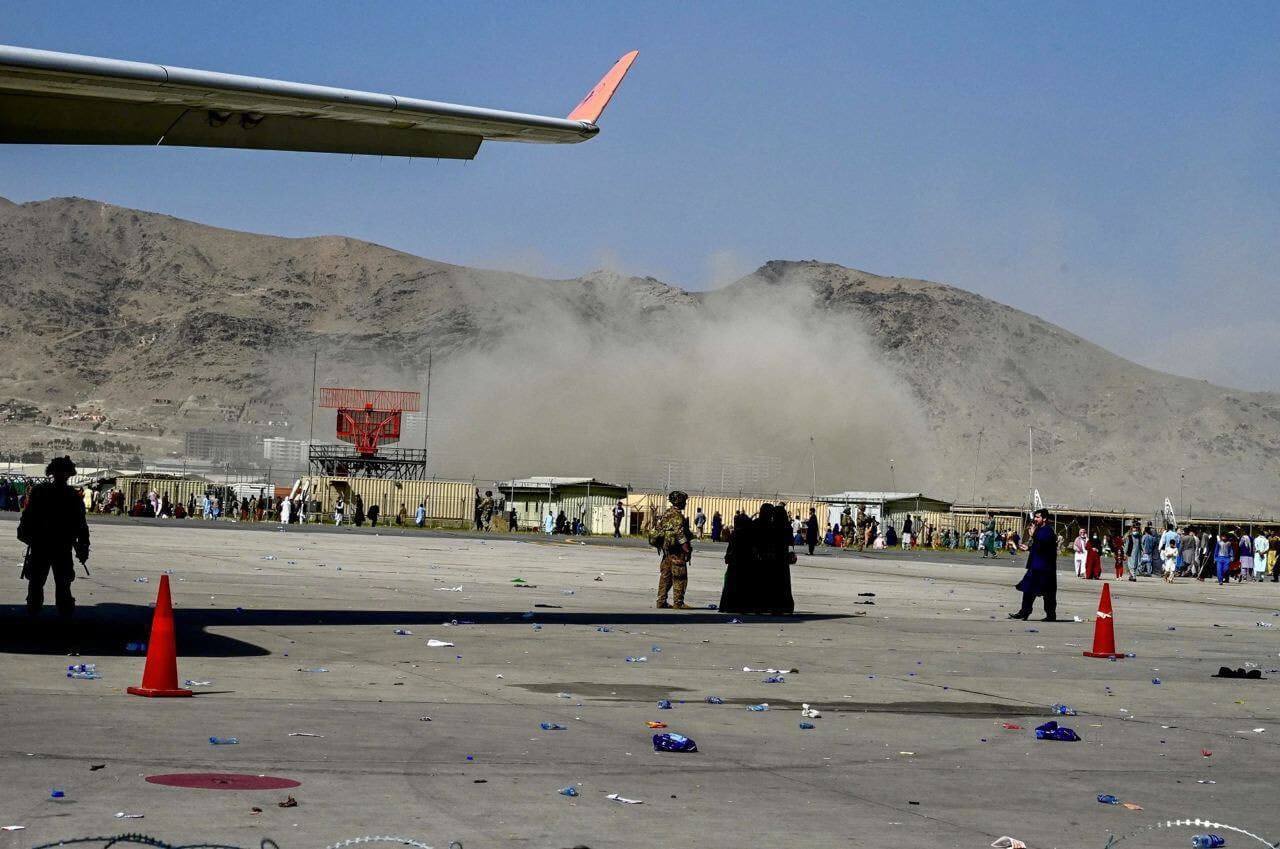 Norway can no longer assist in the evacuation of its remaining nationals from the capital of Afghanistan, said today the Minister of Foreign Affairs of Norway, Ine Marie Eriksen. In the same context, Australia and New Zealand have ended evacuation missions from Kabul.

Britain, meanwhile, has issued a NOTAM to airlines advising them not to fly their aircraft below 25,000 feet over Afghan airspace.

The German Chancellor, Angela Merkel, has strongly condemned the “disgraceful attack” on Kabul airport amid crowds waiting to board a plane to leave Afghanistan, while making it clear that Germany will keep assisting people who wish to leave Afghanistan even after August 31.

With information from CNA, APE – MPE