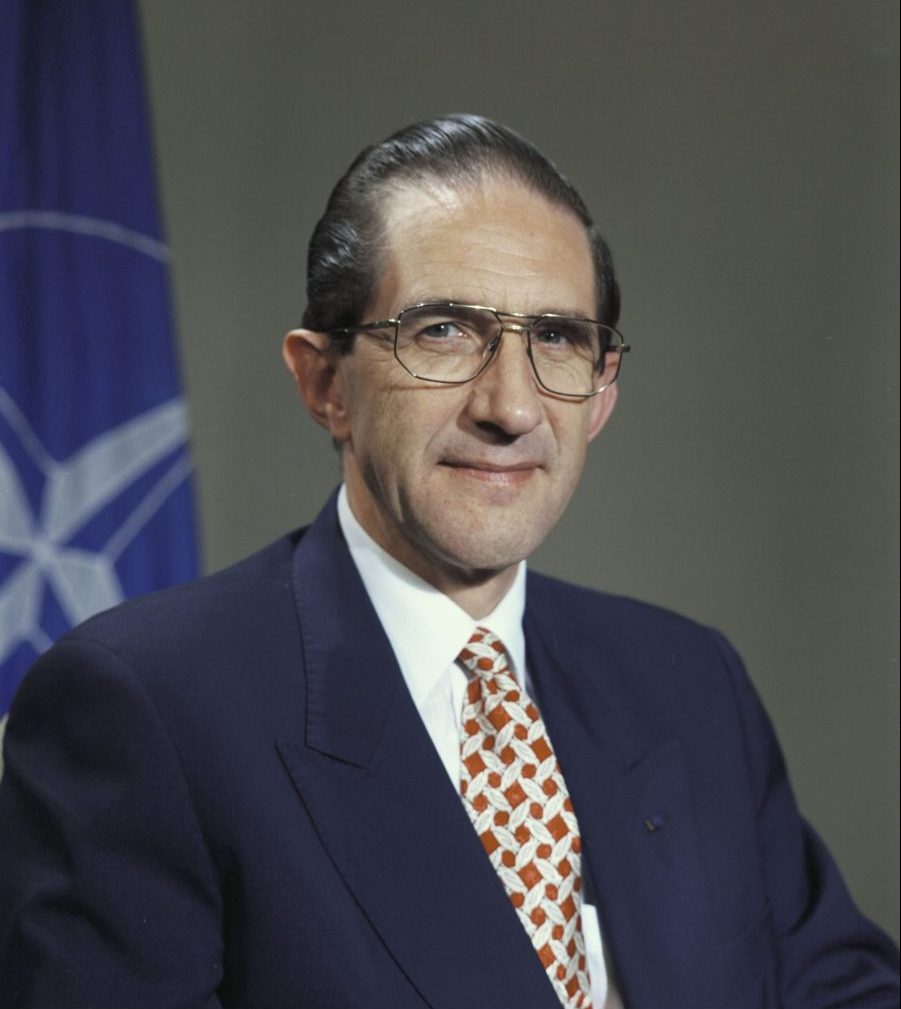 The charges involved bribery of Claes’s Flemish Socialist Party by the large Italian military equipment company Agusta. In particular, Claes’s party was accused of receiving $ 1.5 billion from Agusta to sign a contract for the acquisition of 46 attack and patrol helicopters in 1988, during which Claes served as Finance Minister.

Following the announcement of his resignation, Claes stated that he would defend his innocence. The US authorities made statements in his support, but the period was critical and he set other priorities as the conflict in Bosnia escalated.

The scandal then involved the French military equipment company, Dassault, for 1989 contracts. The case escalated and in 1998 Claes, along with a French businessman and 10 Belgian politicians, were found guilty. The former NATO Secretary General could not convince the court of two payments of $ 30,000 and $ 60,000 to his personal account. The case is considered one of the key cases internationally of financial corruption in military armaments.