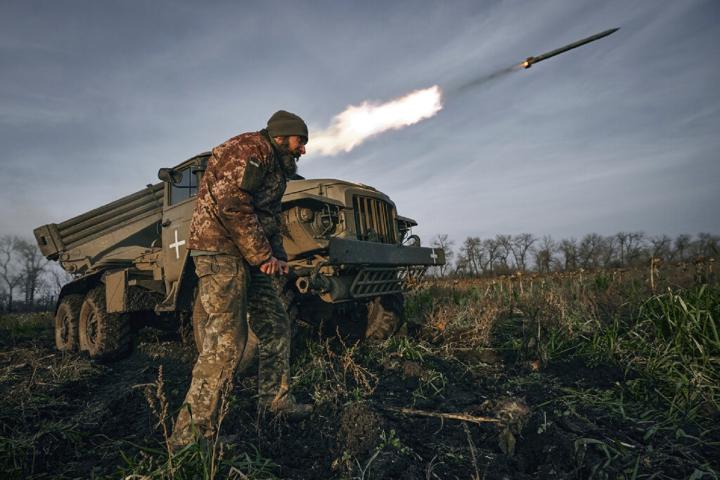 The head of European diplomacy, Josep Borrell, said on Friday that so far 1,100 Ukrainian soldiers have participated in the EU’s training program.

Mr. Borrell referred to this number during a visit to a camp, where members of the Ukrainian Armed Forces are trained in Brzeg, Poland.

EU Foreign Ministers gave the green light to the training mission on November 14. The training officially started the next day.

The cost, which Mr. Borrell said would amount to 100 million euros, will be covered by the EU. In addition, the program provides for a 15-million-euro expenditure on ammunition and the costs of each participating country.

The Armed Forces of Germany will participate by organizing training of Ukrainian soldiers in combat tactics and drills. In total, up to 5,000 Ukrainian military personnel are expected to be trained on German territory.