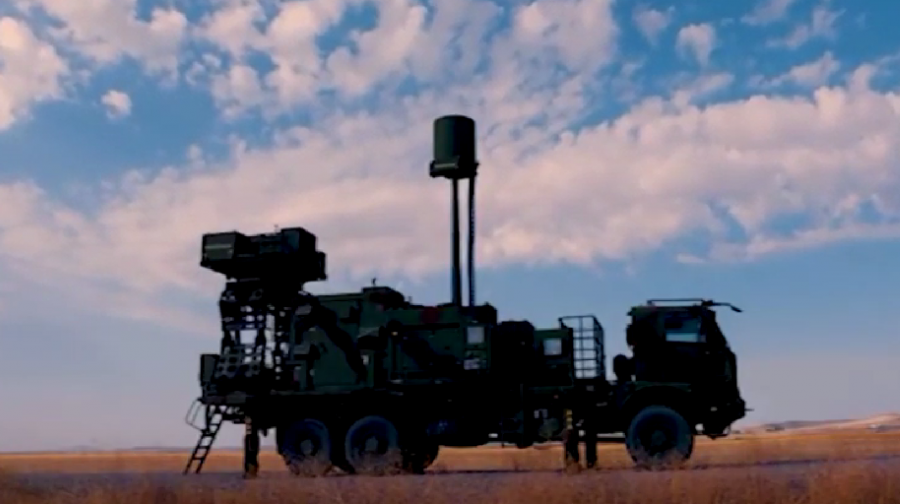 The latest batch of the VURAL radar and electronic warfare system has been delivered to the Turkish Armed Forces. The announcement was made by Dr. Ismail Demir, President of the Defence Industries Service (SSB) on May 1st. As stated, the system reinforces the country’s capabilities in the field of electronic warfare. It is developed under an agreement between the SSB service and the Turkish ASELSAN and it features Turkish software and hardware. 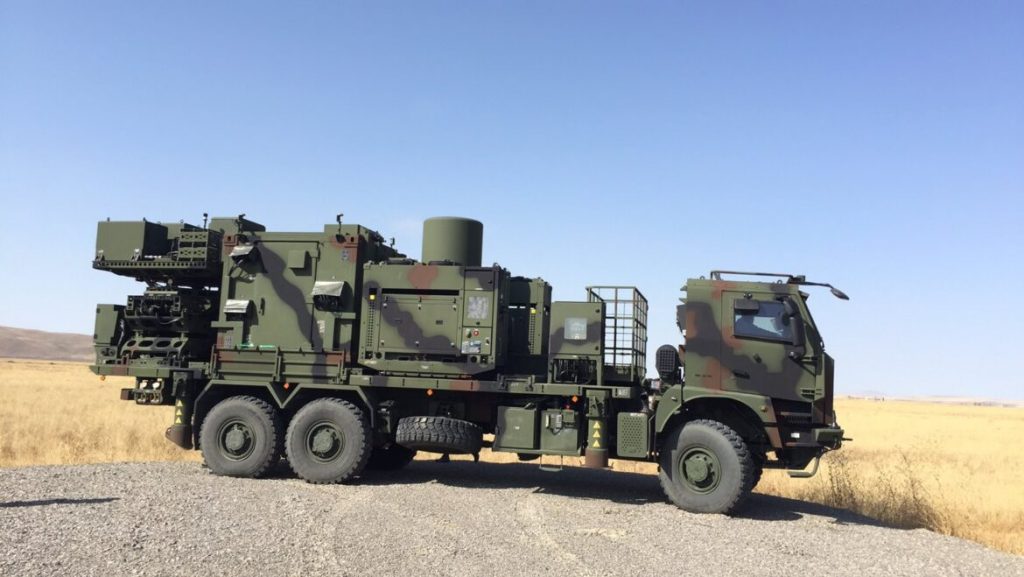 The VURAL consists of the Electronic Support (ED) subsystem that performs activities to detect enemy radar and radar-guided targeting systems and extract the technical parameters of the systems.

In addition, it includes the Electronic Warfare (EA/ET) subsystem, which carries out attack activities to reduce or eliminate the effectiveness of enemy systems. It can prevent systems from detecting friendly targets, prevent and weaken targeting capabilities against friendly elements, or even transmit false information to enemy systems. In addition, it can attack multiple enemy radars simultaneously.

The VURAL is mounted on a tactical wheeled vehicle and has the ability to attack multiple enemy radars simultaneously. 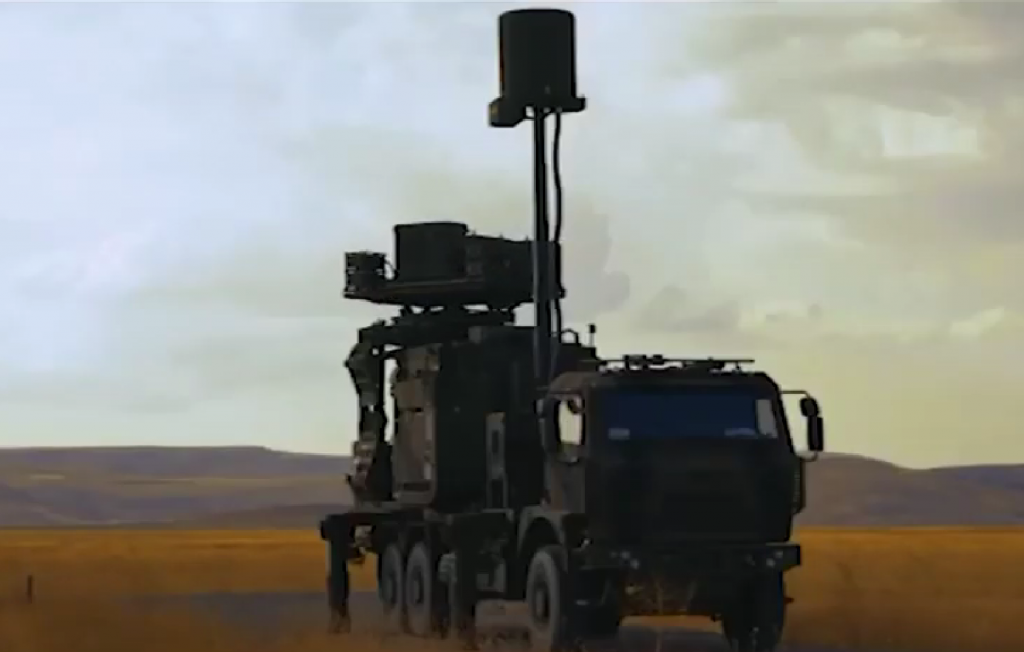