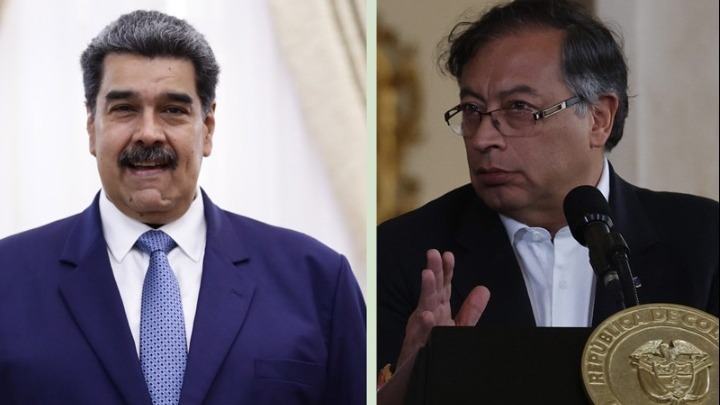 Venezuela and Colombia officially restored their diplomatic relations, which had been interrupted more than three years ago, with the arrival of the Colombian ambassador, appointed by the new president Gustavo Petro, in Caracas yesterday Sunday.

The ambassador, Armando Benedetti, said via Twitter that relations with Venezuela should never have been severed, they are brothers and no imaginary line can separate them.

According to the diplomat, more than 8 million Colombians secure their livelihood thanks to bilateral trade with Venezuela. One of the purposes of renewing bilateral diplomatic ties is to restore bilateral trade relations.

As reported by APA MPA, Caracas and Bogotá announced on August 11 their intention to exchange ambassadors.

Apart from the exchange of ambassadors, the normalization process also foresees the full opening of the 2,000-plus kilometer border that the two countries share, which has been completely closed to vehicles since 2015 and reopened to pedestrians late last year.

Caracas and Bogotá also intend to restore relations between their Armed Forces.

The Colombia-Venezuela Chamber of Commerce predicts that bilateral trade will be worth between $800 million and $1.2 billion in 2022. It did not exceed $400 million last year.

Caracas cut diplomatic ties with Bogotá in February 2019 after right-wing President Ivan Duque decided not to recognize the re-election of his socialist counterpart, Nicolas Maduro, but to support the self-proclaimed interim President and opposition leader, Juan Guaido.