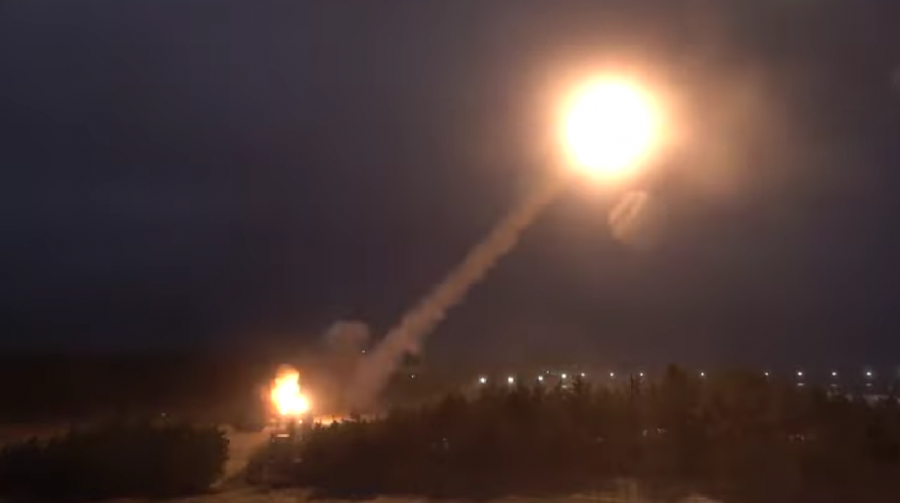 The South Korean and US Armed Forces have launched eight surface-to-surface missiles in response to North Korea’s test of the same number of ballistic missiles. The launches took place early in the morning, on Monday 6/6, towards the East Sea, as reported by the South Korean national news agency Yonhap.

Following the launch of three ballistic missiles, including an intercontinental ballistic missile (ICBM) by North Korea on May 25, South Korea and the United States launched a joint missile launch for the first time since 2017.